Water height in the Namoi River is beginning its decline following major flooding across parts of the North West. The water level had dropped to 6.96 metres at Narrabri Creek on Wednesday morning and was continuing to fall, the SES advised. The creek peaked at 7.55 metres on Monday, November 29. While the water level continues its decline, the SES continued to advise that the Violet Street (low level) bridge could remain affected by floodwater. Ugoa Street, between Lantana and Villarette Avenue, could also remain impacted by floodwater. In Wee Waa, the Namoi River (Glencoe) was 7.48 metres on Wednesday […]

THUMBS UP AND DOWN

Thumbs down to the disrespectful teenage boy who was busted on security camera in Barwan Street after 1am stealing Christmas decorations from a fence.

Thumbs down to the people who use shopping trolleys and take them to their car or home and don’t return them to the supermarket. It’s disgraceful how many are left around our town.

Thumbs down to the people who send their kids to school and people who go to work while sick (especially during COVID). 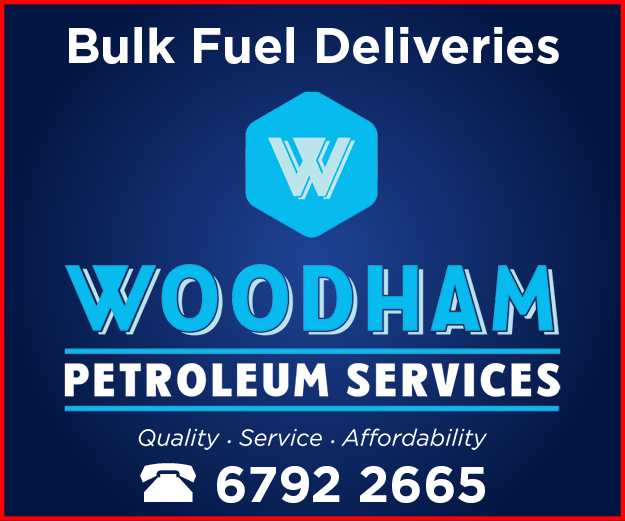 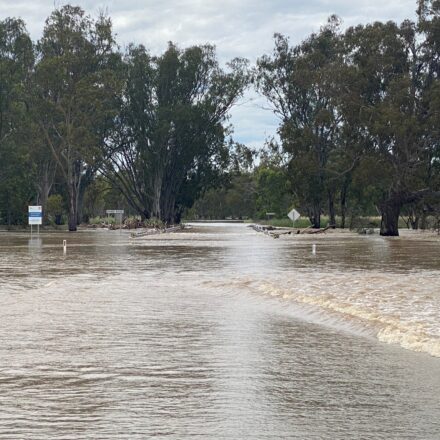 Farmers and rural communities across the state are bracing for an enormous cleanup effort as... 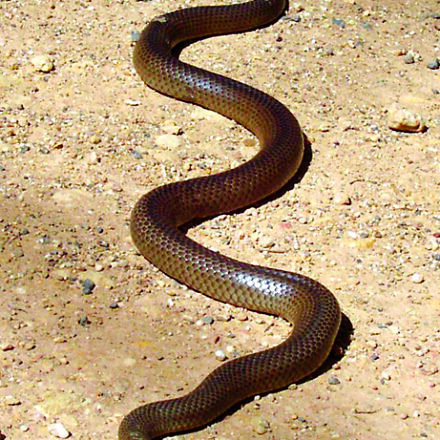 News of COVID-19 restrictions easing has made it to the snakes and spiders of the Hunter New... 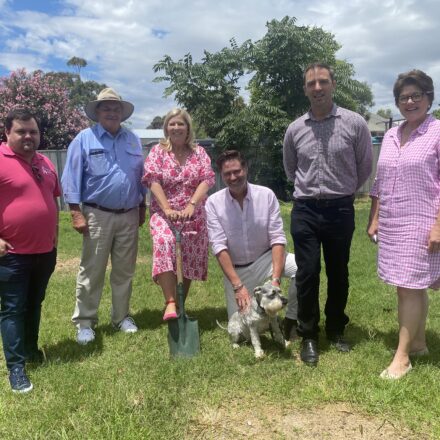 Minister for Mental Health, Regional Youth and Women, Bronnie Taylor turned the first sod at the... 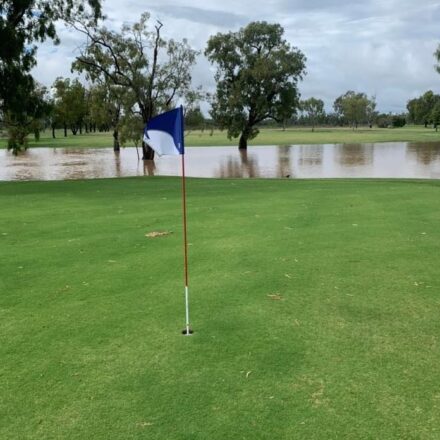 Wee Waa Golf Club members were advised ‘to pack their flippers’ and ‘travel by submarine’ if they... 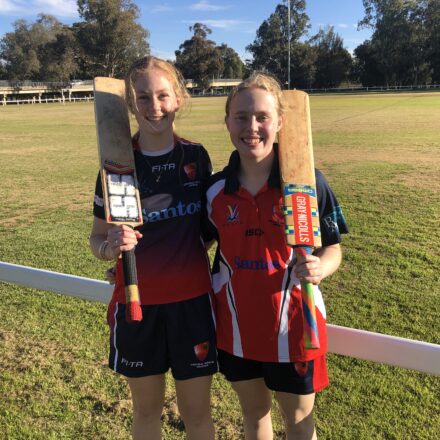 Narrabri cricketers Elsie Ford (18) and Alyssa Ford (19) have both been selected to represent... 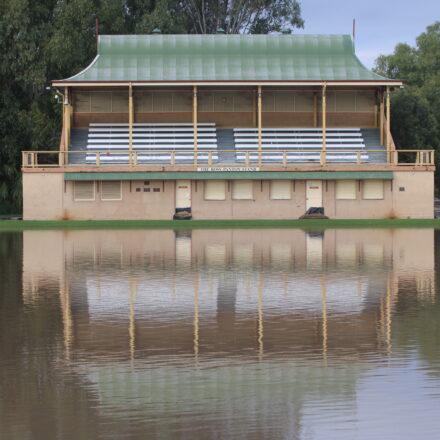 The local sporting community has been dealt yet another blow, but as always, it will come out the...

A flood diagram included in last Thursday’s Courier, detailing what can happen at various water heights, carried an incorrect date for the 8.15-metre flood listed as being on July 24, 1988. That flood was recorded on the same date but in 1998.

The Gypsy Willow Markets, usually held at the Selina Street common, will have a temporary home this Saturday due the heightened Narrabri Creek. The market will be held by the West lake at Walowa Street.

Narrabri VRA veteran Harvey Black reflected that his early Narrabri days were spent working at the Australia Telescope, amid a bevy of astronomy boffins. “They were all PhDs or Bachelors of Science” he said. “Myself and a mate were PhDs – Post Hole Diggers – and BScs – Black Snake Catchers.” Harvey adds that his career as a BSc continues as (what Topical describes as) ‘snake whisperer, removing unwanted snakes from homes, offices and backyards. Meanwhile, keep an eye out for more of them as the floodwater pushes snakes out of their habitats. 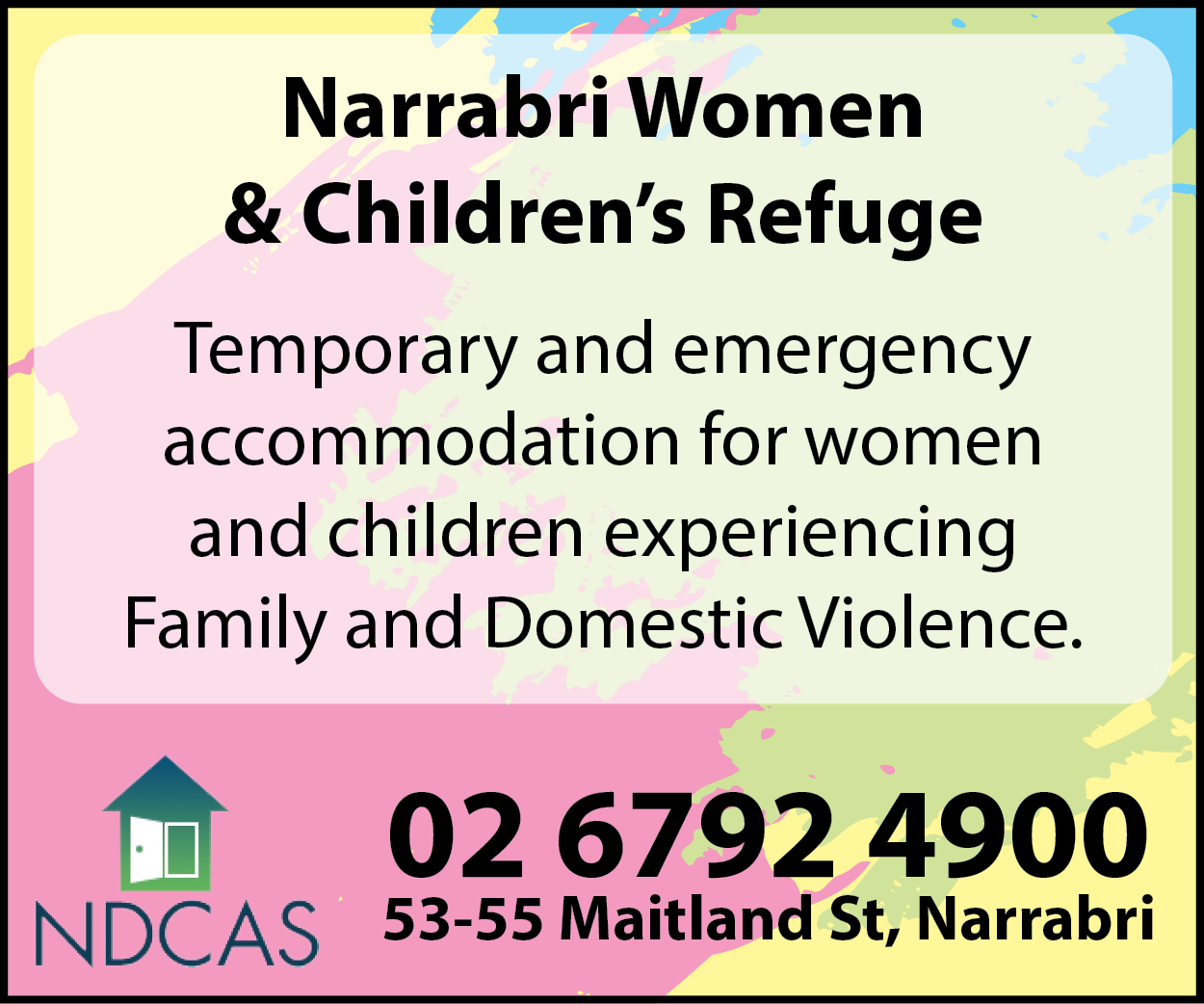 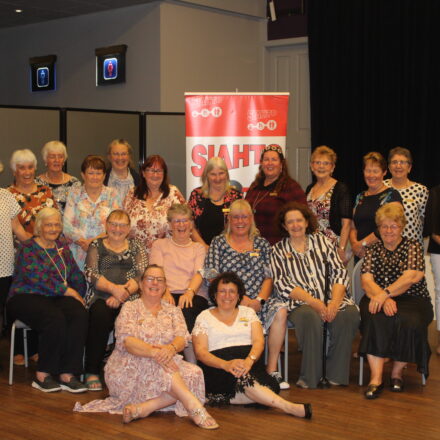 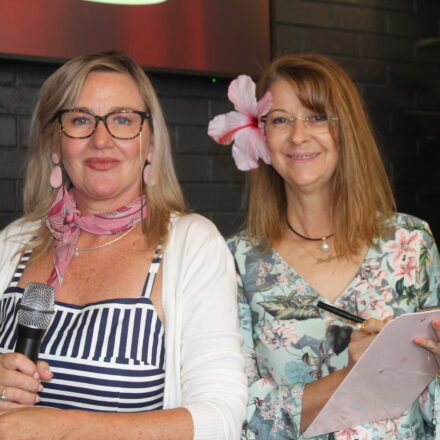 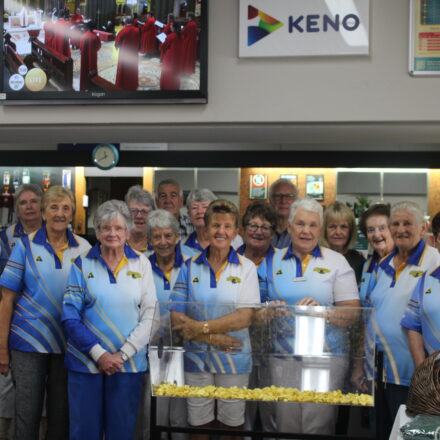 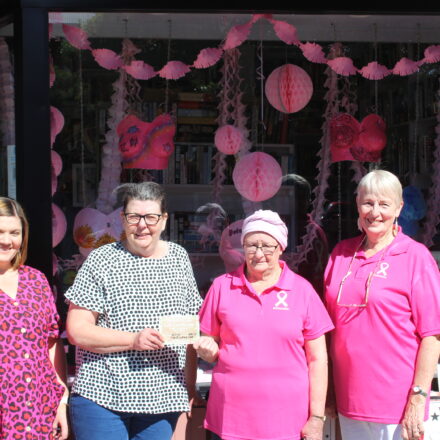 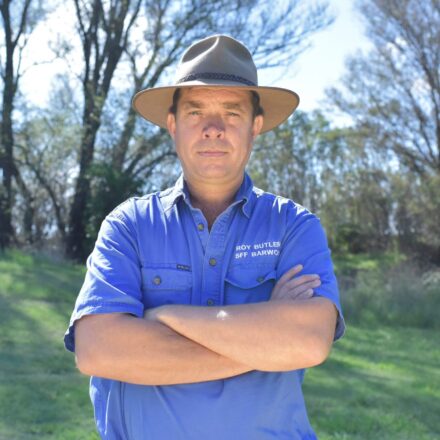 Member for Barwon Roy Butler made a speech in relation to the Voluntary Assisted Dying Bill on...

Another reason to be glad we’re Aussies

At a time when the world is beset by political and social extremism on the one hand and a global undercurrent of deep deep concern about global warming and the need for social and economic stability and goodwill on the other, it... 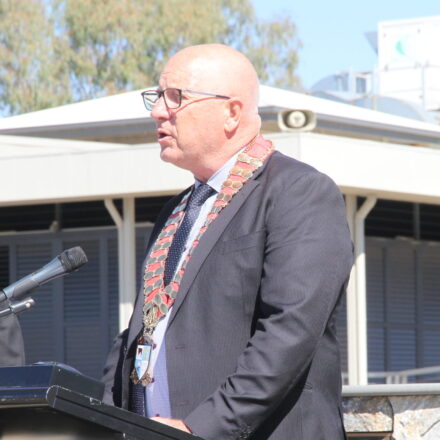 A term of great progress for Narrabri Shire Council

The council term has been a time of great progress for Narrabri Shire, with many different...