Celebrating the end of lockdown | PHOTOS

There was much to celebrate on Friday night and across the weekend with the announcement on Thursday of the end of lockdown. Patrons marked the reopening of pubs and clubs with friends and families gathering once again to enjoy dining out and celebratory drinks together. The pandemic has resulted in restrictions and shutdowns in recent months, particularly across NSW and Victoria. The easing of restrictions and reopening of businesses bodes well for residents and business owners across the Narrabri Shire, who are hopeful of a more promising forecast of normalcy in the weeks leading up to Christmas. 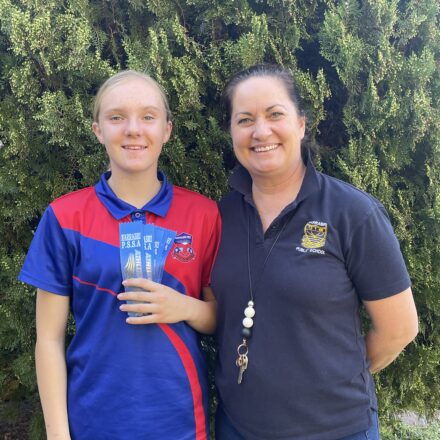 When Ruby Clayton, the daughter of Brett and Jodie Clayton, was competing at the recently held... 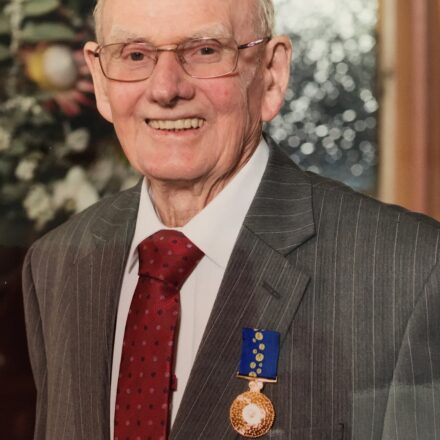 Extraordinary achiever and contributor to the community | OBITUARY 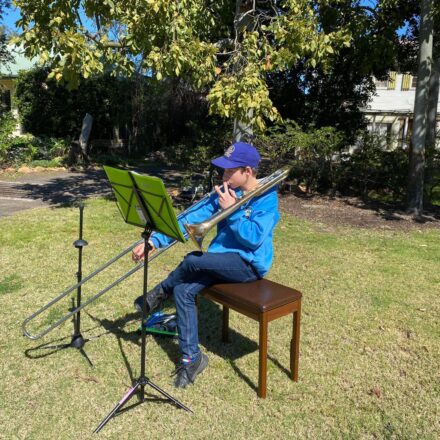 Play Music on the Porch Day at Narrabri High

Music is renowned for bringing people closer together, being entertained by famous lyrics and... 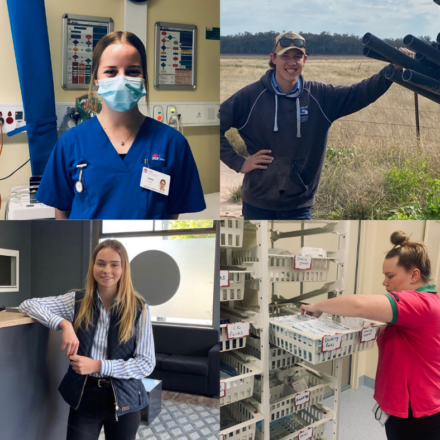 Wee Waa High has a proud history of a highly successful School Based Apprenticeships and... 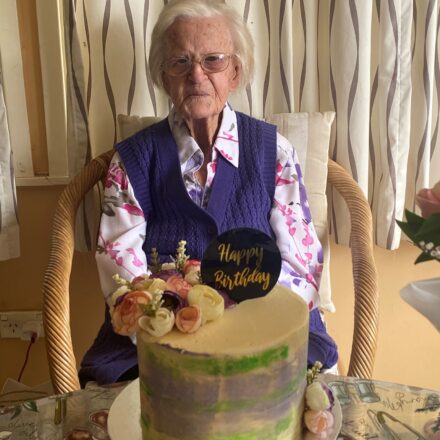 Onus Hardman celebrated her 99th birthday COVID-style, on Saturday, September 5. Due to the... 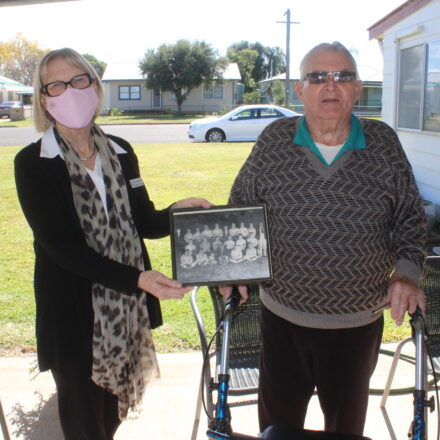 The Courier’s 2021 NRL preliminary tipster competitions have been won and done, with the top...