The National Party’s Mark Coulton has been comfortably re-elected to represent Parkes for a sixth term and has vowed to work with the new Labor government to ensure the electorate is strongly represented in Canberra. Mr Coulton experienced a 0.78 per cent decline in first preference votes, however, on a two-candidate preferred basis, his support increased by 1.09 per cent. Similarly, support for the National Party federally was also steady, declining by just 0.26 per cent and 0.79 per cent in New South Wales. While Mr Coulton experienced small declines in first preference votes across Narrabri Shire polling booths, he […] 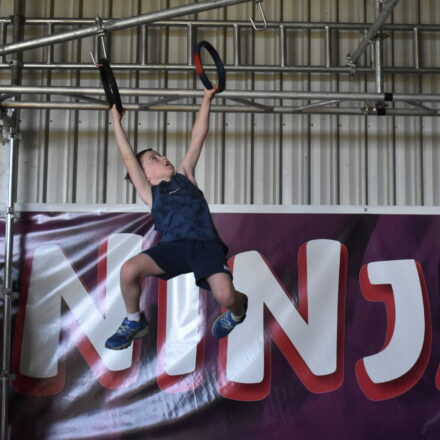 The Australian Ninja Games NSW state qualifiers were held in Boggabri at the weekend, with local... 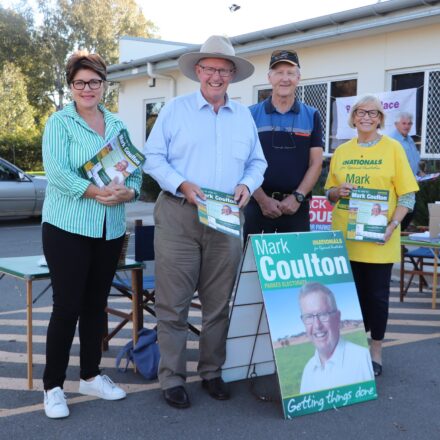 The two major political parties have made their final election pitches to Narrabri Shire voters.... 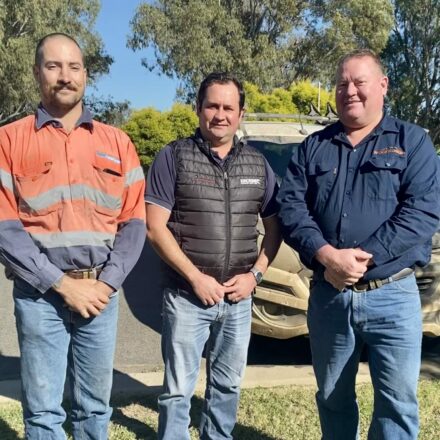 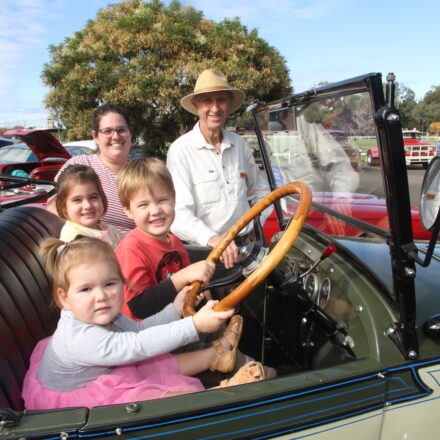 Four times each year, locals and highway travellers stop to admire a collection of vintage and... 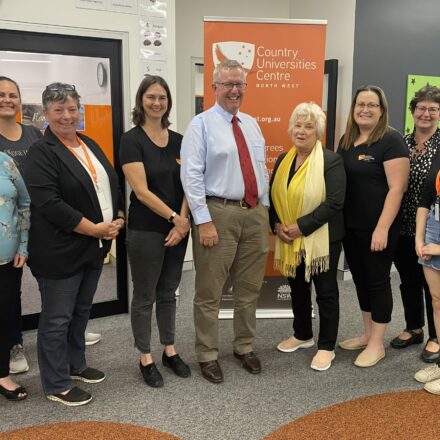 Wee Waa’s Fiona McPherson Tuckey might be a busy mother to six children aged between 13 and 25,... 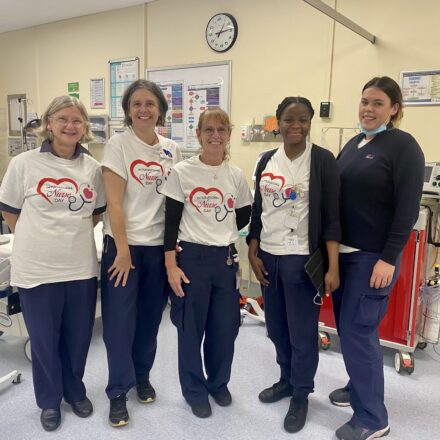 The dedicated and hard-working nurses of the Wee Waa District were celebrated last week on...