Boggy Ninja, Cruze and Boggabri are four words that are on everyone’s lips since the broadcast of Australia Ninja Warrior series five was telecast Sunday evening. I don’t know what the decibel score was but the cheer that went up as Cruze appeared on the big screen would have been heard all over Boggabri and possibly beyond. Starting around 3pm, a massive crowd gathered at the Commercial Hotel in Boggabri to watch the show on the big screen. Friends, family and supporters travelled from Dubbo, Newcastle, Gunnedah, Narrabri, Boggabri and all places in between. Others settled in at home and […]

‘Boggy Ninja’ Cruze is fit and ready for challenges ahead

Excitement is building in Boggabri as season five of the popular national television show Australian Ninja Warrior goes to air this weekend. Out of several thousand applicants Boggabri’s Cruze Morley, 18, was included in the top 150 competitors and has made the cut to appear on the first night of season five which will screen on Sunday, June 20. Cruze has been in solid training for the huge physical challenges of the show to be filmed in Sydney’s Olympic Park to premiere on Nine and 9Now. Cruze has been training for the past four years to take on Mount Midoriyama […]

As part of Lions Clubs’ celebration of serving their communities for 100 years, Lions Clubs International is excited to share a new membership awards program that rewards Lions for helping grow the association through inviting new members and organising new clubs. The award is presented to a Lions club member who sponsored a Lion or helped organise a new club that remains active for three years and one day. Boggabri Lions Club president, Richard Gillham presented Mr Boxsell with his award. “I don’t really know what I did that was so special,” Mr Boxsell said. “I have worked constantly for […]

Keith was a family man who loved his garden

Family, friends and the Boggabri community came together for the memorial service of a Boggabri icon recently. A heartfelt eulogy was read by daughter-in-law Lyn Smith on behalf of the family. Keith Smith was the first-born child of Lindsay Gordon and Alma Jane Smith. Keith was born on Sunday, March 18, 1934 and weighed two-and-a-half pounds or one kilogram. He was so tiny that he fitted into a shoe box, which became his bed, and he wore doll’s clothes as nothing else would fit him. Mr and Mrs Smith went on to have five more children, Elfi, Nellie, Margaret, Fay […] 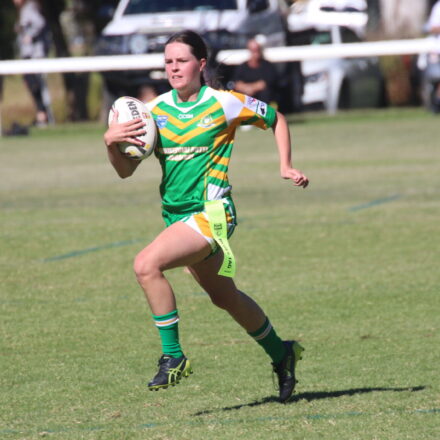 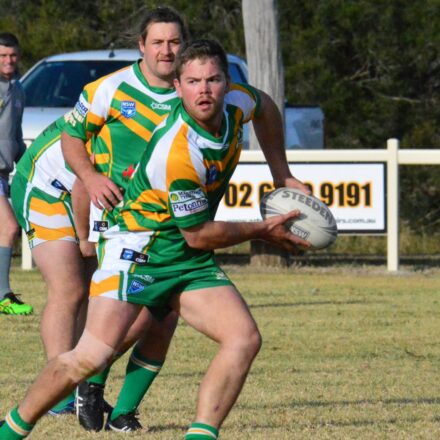 Boggabri Kangaroos came back from a 14-0 half-time deficit to beat Werris Creek 22-18 in their... 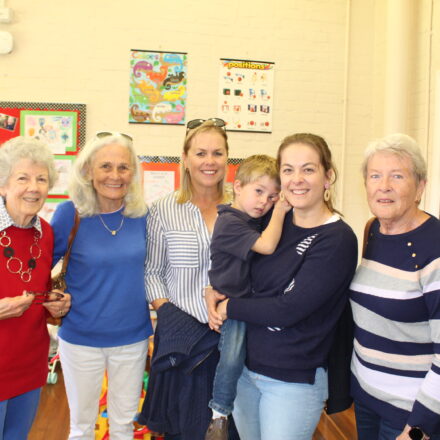 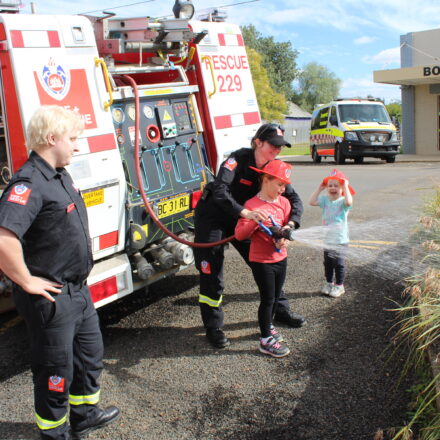 It was an exciting morning recently for some little people in Boggabri when the Fire and Rescue... 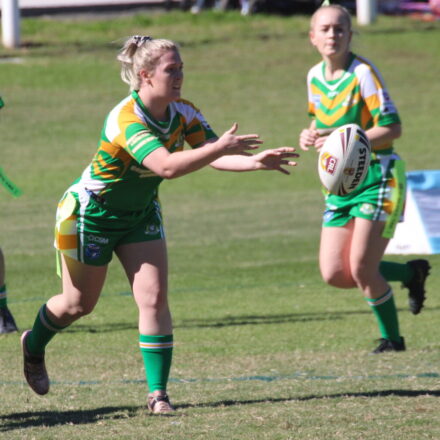 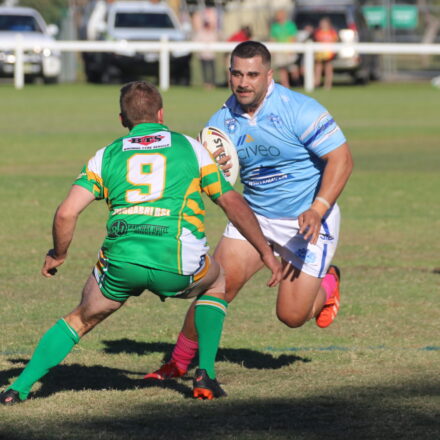