Marie Redman, Cindy Neil and Lisa Pillar are Narrabri Women’s Bowling Club’s 2022 club triples champions following an eight-shot final victory at Narrabri Bowling Club on Saturday. They defeated Ronnie Dewar, Dawn Armstrong and Sue Solomon 22 shots to 14 in the 21-end match on the John McNamara Owen Campey Green. Redman, Neil and Pillar won three of the first four ends to establish an early 6-2 lead before their opponents claimed four of the next five ends to go ahead 10-8. However, Redman, Neil and Pillar scored a six on the 10th end to go in front and make […]

Narrabri Rugby Club still has its sights set on the Central North Rugby Union first grade minor premiership but will not get a final crack at the inaugural Kookaburra Challenge Cup in 2022. The Blue Boars’ first XV travelled to... 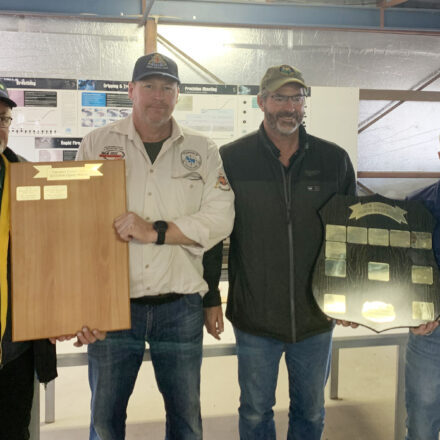 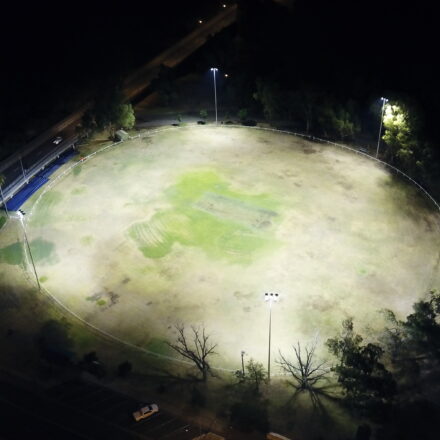 Narrabri Touch’s second campaign of the 2022 season got underway on Monday night as round one of... 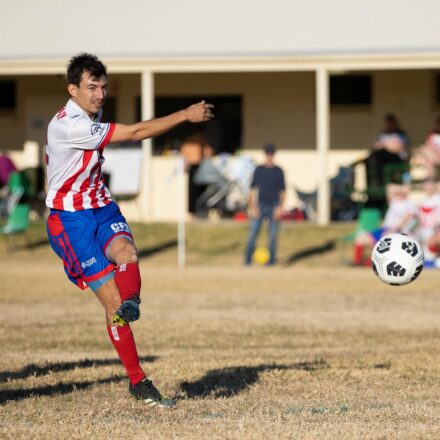 If Wee Waa United FC is unable to secure a top-two finish on the Namoi Soccer League first grade... 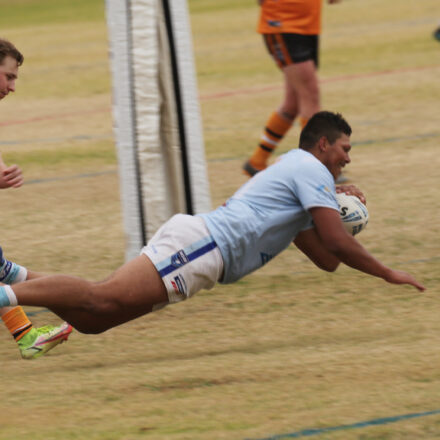 They might be battered and bruised following what has so far been a ‘season from hell’ according... 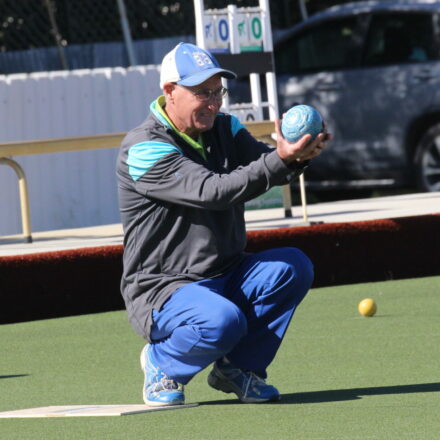 Kevin Baguley continued his 2022 season singles dominance when he was crowned Narrabri Bowling...