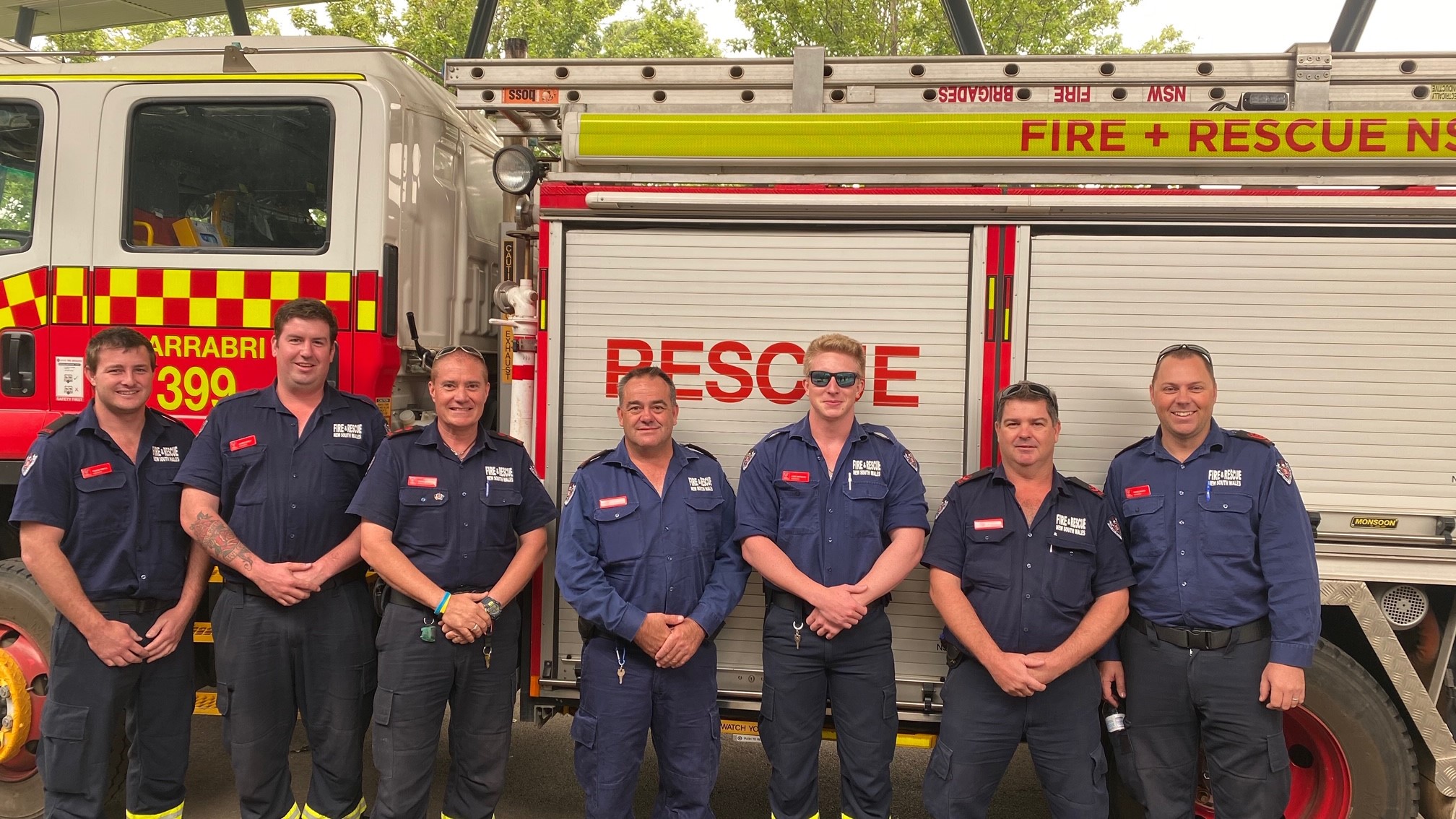 Narrabri NSW Fire and Rescue firefighters ‘change shifts’ at Canberra Airport on Sunday when the first strike team flew back to Narrabri to be replaced by a second team which arrived at the airport on rotation. Above, from left, returning firefighters Jock Small, James Neely and Station Commander Shane Bradford, with their replacement team Jason Anderson, Luke Morgan and Clayton Browning, and returnee Gavin Hanna. A third Narrabri rotation team remains on standby.

“The South Coast has been described as ‘like a war zone’ and that’s a good description,” said firefighter Shane Bradford.

Mr Bradford, NSW Fire and Rescue Station Commander at Narrabri, and four Narrabri team members returned on Sunday from the catastrophic fires after five days at Nowra and other southern fire grounds.

Mr Bradford described scenes of massive damage, burned out town and farm houses, vehicles and thousands of hectares of land.

A second Narrabri strike team left to join the bushfire battle on Sunday and a third team is on standby. The Narrabri teams joined firefighters from across NSW, interstate and overseas at the firefronts.

The first Narrabri strike team left on December 31, driving fire fighting appliances to Nowra and were relieved by the second crew at Canberra Airport on Sunday before flying back to Tamworth aboard a RAAF Spartan transport aircraft.

It has been a hot, hard and busy week for Narrabri firefighters – and hundreds of others – battling the south coast bushfires.

Firefighters and support staff have been working from dawn to past midnight each day.

The first team of four Narrabri NSW Fire and Rescue members, Shane Bradford, Gavin Hanna, James Neely and Jock Small left for the south coast on December 31. Jason Anderson, Clayton Browning and Luke Morgan were the second contingent which flew out from Tamworth on Sunday aboard a RAAF Spartan transport, and are expected to return on Friday or Saturday.

A third Narrabri team may also be rotated to the fires as part of the North West deployment.

“We drove our appliances to the Sydney Fire and Rescue training centre on December 31 and were deployed next day, driving down to the Nowra area and the Jindabyne and Thredbo areas,” said Station Commander Shane Bradford.

The first Narrabri crew were accommodated at HMAS Albatross, the navy base at Nowra and others at motels in Jindabyne.

“We split up and some of the teams went to the Jindabyne and Thredbo areas and we were up around Nowra.”

The campaign is seeing a massive, ongoing deployment of personnel, ground equipment and aircraft.

“NSW Fire and Rescue had numerous strike teams down there” said Commander Bradford.

“Our principal role was property protection, so when the fire came we had trucks in there to try and save houses and sheds and businesses. Some could be saved and some couldn’t depending on the winds.

“On Saturday it was a big day, and we lost many houses. They were very erratic fire conditions. We experienced pyrocumulonimbus clouds, when the fire creates its own storm cell with its own lightning, some light rain, strong winds. The problem is the unpredictable wind – it throws the fire front in different directions.

“Firefighters are preparing to defend in one direction and all of a sudden the fire front changes and you are defending on a number of sides, fighting break outs, embers going everywhere, new spot fires starting kilometres from where firefighters are, showering people with embers.

“We receive warnings over the radio to tell us the pyrocumulonimbus clouds are forming. These massive storm cells create really big problems for firefighting” he said.

The level of destruction has been staggering.

“There is a lot of devastation down there,” said Commander Bradford. “It’s like a war zone – that’s the only way it can be described.

“Driving along you will see a group of houses and the next three or four are on fire or burned. Firefighters couldn’t be everywhere at once and resources were stretched.

“It is going to be a long campaign.”

After working on the fires for the week, the first Narrabri crew was to change over to the second.

“A RAAF Spartan was to pick up our boys from Narrabri, Tamworth and Armidale, at Tamworth airport and fly them to Cooma airport,” said Commander Bradford.

“Next morning our team drove a circuitous four and a half hour trip, bypassing closed roads to get to Cooma airport. By the time we got there the RAAF couldn’t land the Spartan even after three attempts because of the smoke – they couldn’t see the airstrip.

“Then we backtracked our vehicles to Canberra airport and changed the Narrabri crews at the airport.

“They got off the Spartan and we got on and flew back to Tamworth. The new crew drove the trucks back to the fire grounds in the Jindabyne area where they will be for the next week.”

Dense smoke has made air navigation over the fire areas difficult.

“They couldn’t get aircraft in because of the smoke,” said Commander Bradford. The whole coastline was blanketed – you could not see 100 metres.

“We drove through towns and saw cars, no matter what colour they were, but all black because of the layer of ash over everything which was followed by light rain covering the roads, the cars, the grass.”

A further deployment from Narrabri is on standby and may leave from Narrabri at the weekend. The fire fighting campaign may go on for weeks yet. 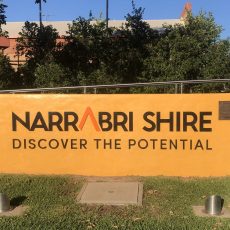 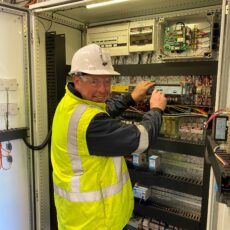 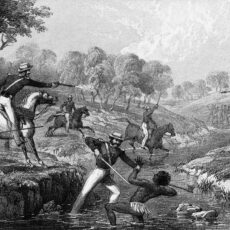