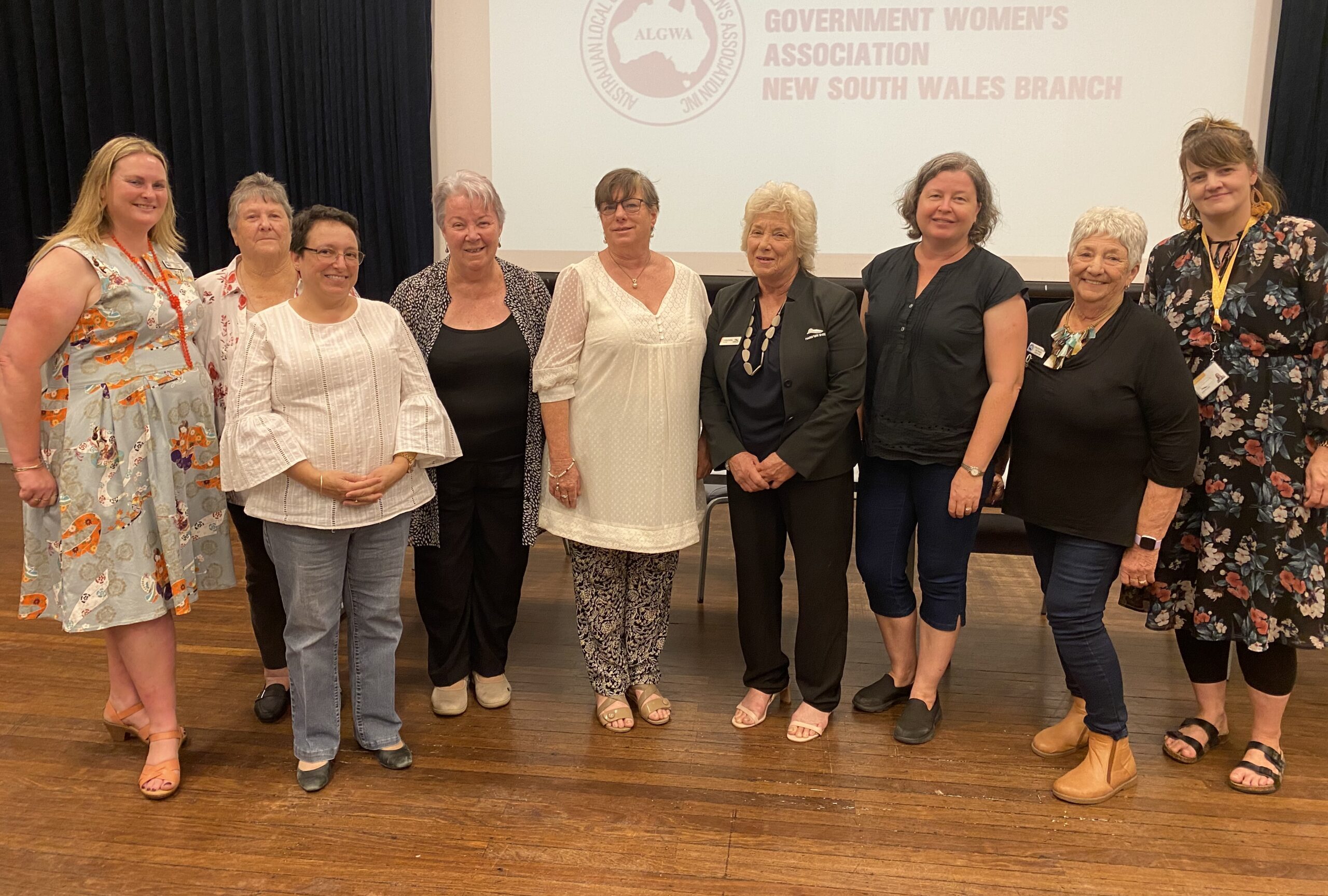 With local government elections still about six months away, women have been encouraged to step forward as candidates for Narrabri Shire Council at the September 4 poll.

A workshop, the ‘Getting Women Elected Forum’, was convened in Narrabri by the Australian Local Government Women’s Association NSW branch on Saturday to encourage women candidates and promote the benefits of community service as a councillor.

Narrabri Shire Council is a member of the association.

Saturday’s workshop, ‘specifically targeted at women who may be interested in running for election to Narrabri Shire Council’, was chaired by the association president, Lithgow City councillor Cassandra Coleman.

“Women are under represented in local government,” Mrs Coleman said.

Mrs Coleman said service as a councillor was rewarding and a learning experience.

“I was like a deer in the headlights when I started five years ago” she said.

“But you develop as a councillor as you go.”

“Women look at more than roads, rates and rubbish,” she said.

Mrs Coleman said the public wanted to talk about a wide range of issues with their local councillor who could advocate on their behalf.

“Being a councillor is hard work, but very rewarding,” she told the audience.

Wee Waa-based Cr Booby, a Narrabri Shire councillor for nine years, has confirmed she will not contest the September elections.

Cr Booby said she is endeavouring to interest and encourage potential candidates from Wee Waa, citing the importance of local representation. She said service as a councillor offered much to the community’s elected representatives.

“It is very satisfying,” she said.

“You get to see how the country is run, and the local area is run – service as a councillor creates a great appreciation and understanding of where you live.

“It also puts you in contact with a lot of other people and broadens your horizons.

“There is a lot of learning, a lot of knowledge gained as a result of being on council.

“It is a positive experience, and yes, it can be frustrating at times, but if a decision goes a way you think it shouldn’t have, well it’s a majority decision which has to be respected.

“As a councillor you work for the benefit of the community.

“You listen to people and hear what they think should be done in the community and you go with what people say and take it through to the staff, general manager and directors, talk it over with them, and if it is feasible to follow up and there is finance available then you put it to council as a motion.

“You can attend in-service courses, develop more knowledge, and a wider network of who does what, because people you meet have ideas and you gather a lot of knowledge that way.”

They cited a range of positive benefits, from personal development through meeting new people, gaining a closer understanding of the mechanics of government at all levels and being able to actively play a role in developing the community now and for the future.