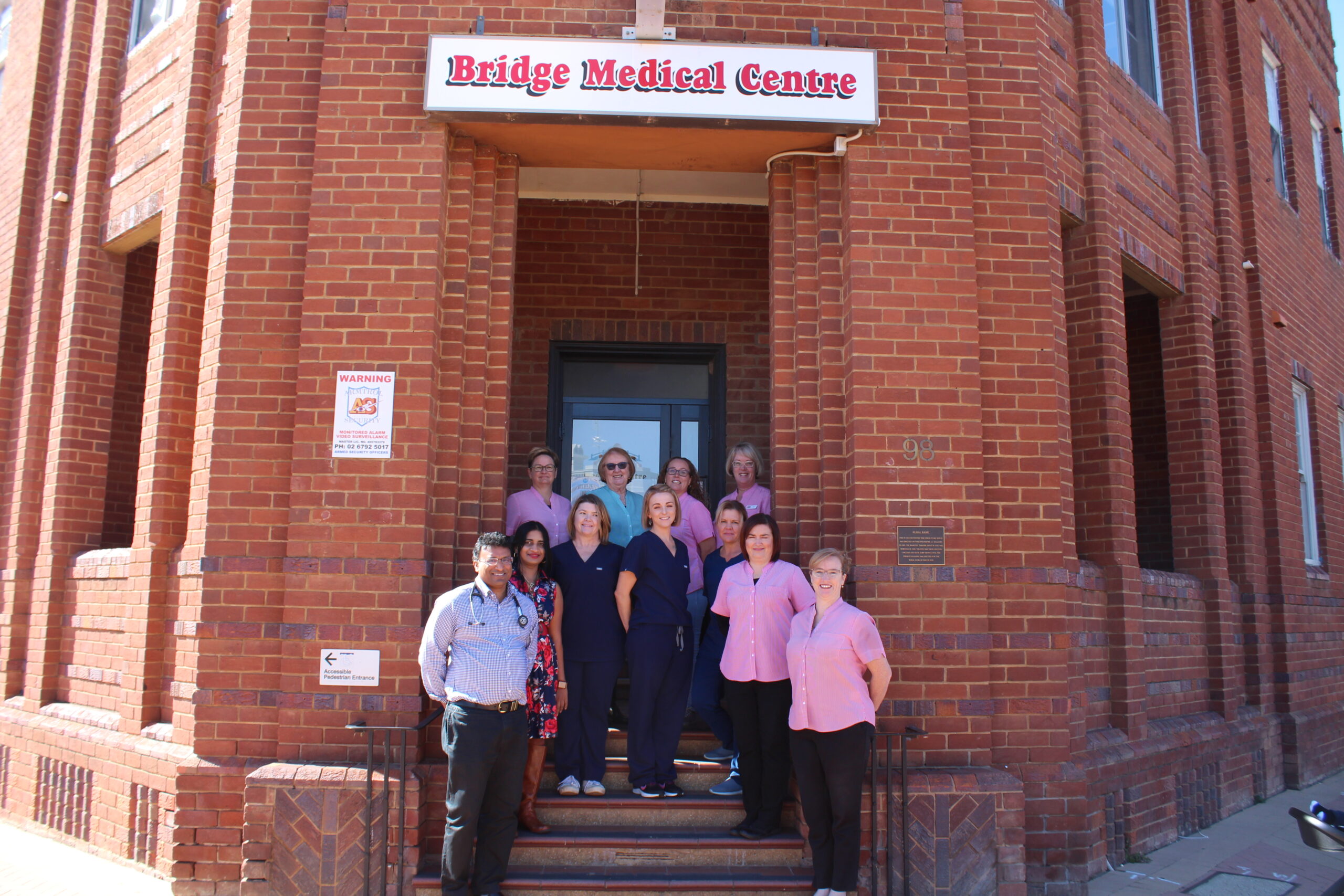 Since relocating to the main street of Narrabri in March 2019, Bridge Medical Centre has continued to expand its capabilities.

Now, a little more than two years later, the practice has doubled its number of available doctors and added on both full-time and part-time nursing staff.

In 2019, they only had two GPs, but now the team features two female and two male doctors.

Back then they also had no nursing staff, but the practice now employs two full-timers and one part-timer.

Even still, Bridge Medical is continuing to welcome more health professionals, with Drs Rohana and Dilini saying they’re big on encouraging new doctors to join the team “both for their own professional development as well as to help meet the needs of a large rural community”.

A number of new faces have also joined the reception and administration teams.

With this staffing increase in the last two years has come a boost in practice capabilities, with several doctors qualified in different specialist areas and holding industry-recognised accreditations.

Some of the areas of expertise practiced at Bridge Medical include chronic disease management, skin examinations and minor surgical procedures.

To keep up with this exponential growth, Bridge Medical has recently undergone renovations, with construction finishing earlier this month.

Practice manager, Fiona Redfern, says the makeover has been amazing.

“It took quite a bit of work, since the construction broke through existing brick walls and had to turn an old restaurant kitchen into new rooms and a hallway,” she said.

“But the finished result is great, and we’re excited to welcome new patients to our practice.”

These rooms will be mainly used for employment and licencing medicals, as well was functional capacity assessments.

And one of the new rooms also features a sound-proof audio booth for hearing tests too.

“This trailer can be towed offsite to a location that may better suit a client’s needs, minimising downtime for staff travel.”

This compact testing trailer is located in the Bridge Medical car park, where it stays until it’s booked out.

“We can run two tests at once from the unit, which saves time,” Mrs Redfern added.

Over the last two years, Bridge Medical has increased its patient list by about 600 people.

But the practice is always welcoming more. 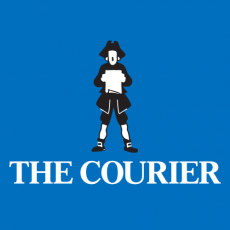 The local market has increased in volatility over the past week as investors weigh up the changes in the inflation rate and the impact on markets. The monthly chart of the local market shows no retracement to the breakout level as yet with the last down month back in September last year. The S@P 500 index is yet to breach the up-trend line. Chalice Mining and Telix are both making interesting retracements. Dexus is edging higher. NextDC is forming a nice consolidation pattern. New Hope Corporation has breached the resistance zone. Jumbo Interactive has finally moved above the recent highs. […] 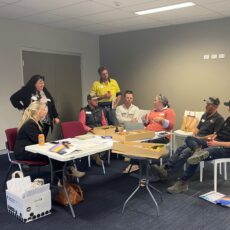 The local market is trading lower today just before lunch after finally closing above the 7,300 level. The price of gold fell more than two per cent overnight as the prospect of higher interest rates coming sooner rather than later increases. We were stopped out of Chalice Mining when it broke through our stop loss points. Super Retail Group looks to be consolidating at these new highs and we will buy some today and sell out of Harvey Norman in the educational portfolio. Whitehaven Coal shares are down today after a production update. Perhaps a nice ABC retracement pattern is […]