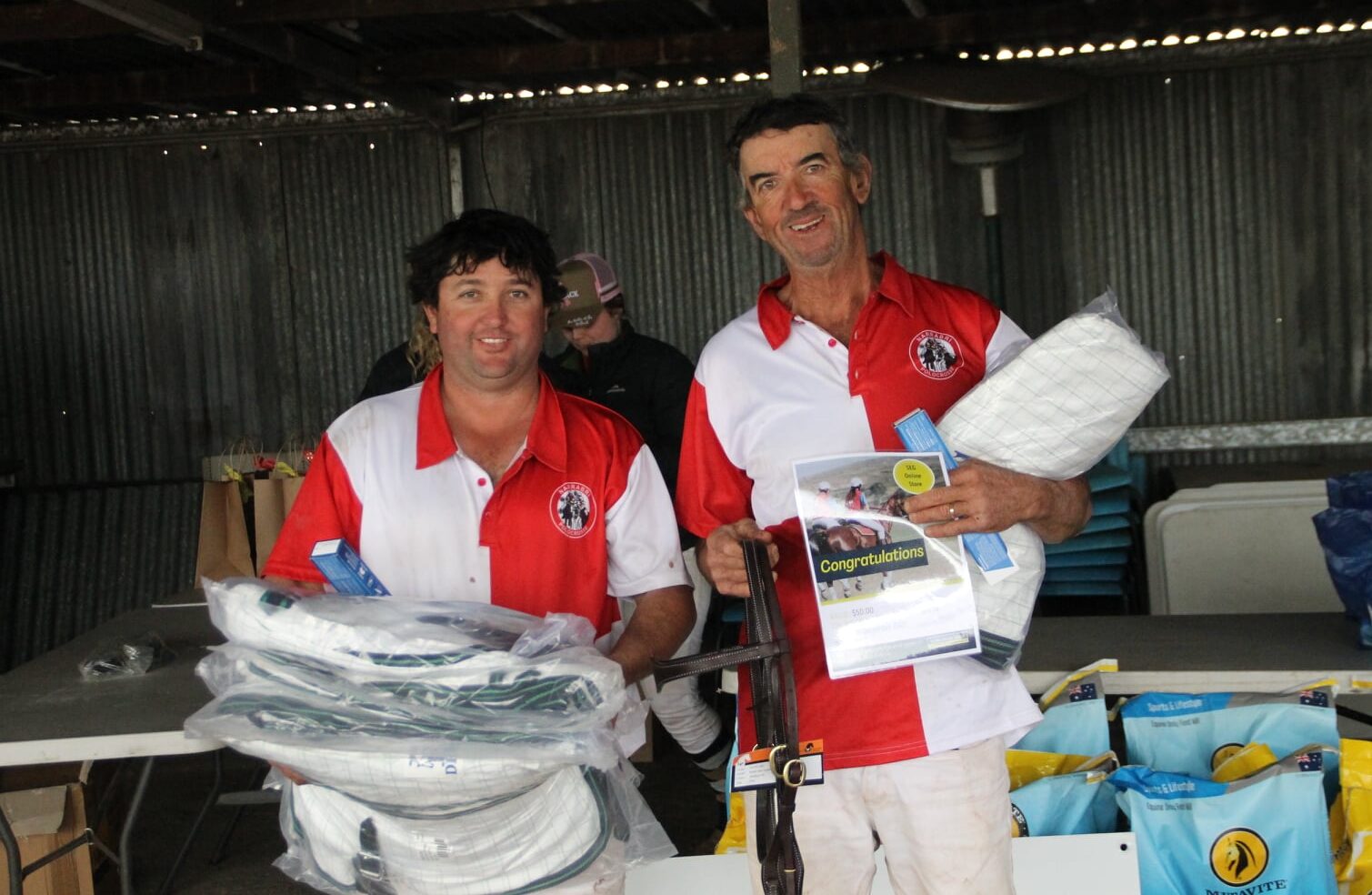 Both Narrabri-based clubs enjoyed success at the carnival and their competitive but friendly rivalry continued when they met one another in a final.

Narrabri Polocrosse Club won that decider and together the two clubs enjoyed a combined clean sweep of the individual prizes as Makayla Elford was named best number one, Honeyman was awarded best number two, Grumley picked up best number three and Julia Stuart took out best horse and rider.

Meanwhile, three Gully players finished runners-up in the Women’s C-grade division. They included Jo Hamilton, Emma Campbell and Sandra Williams who played in a combined Gully/Quirindi team which went down to champions Maitland.

The three Gully ladies combined to earn all individual honours on offer in their division, with Hamilton named best number one as well as picking up best horse and rider, Campbell earning best number two and Williams winning best number three.