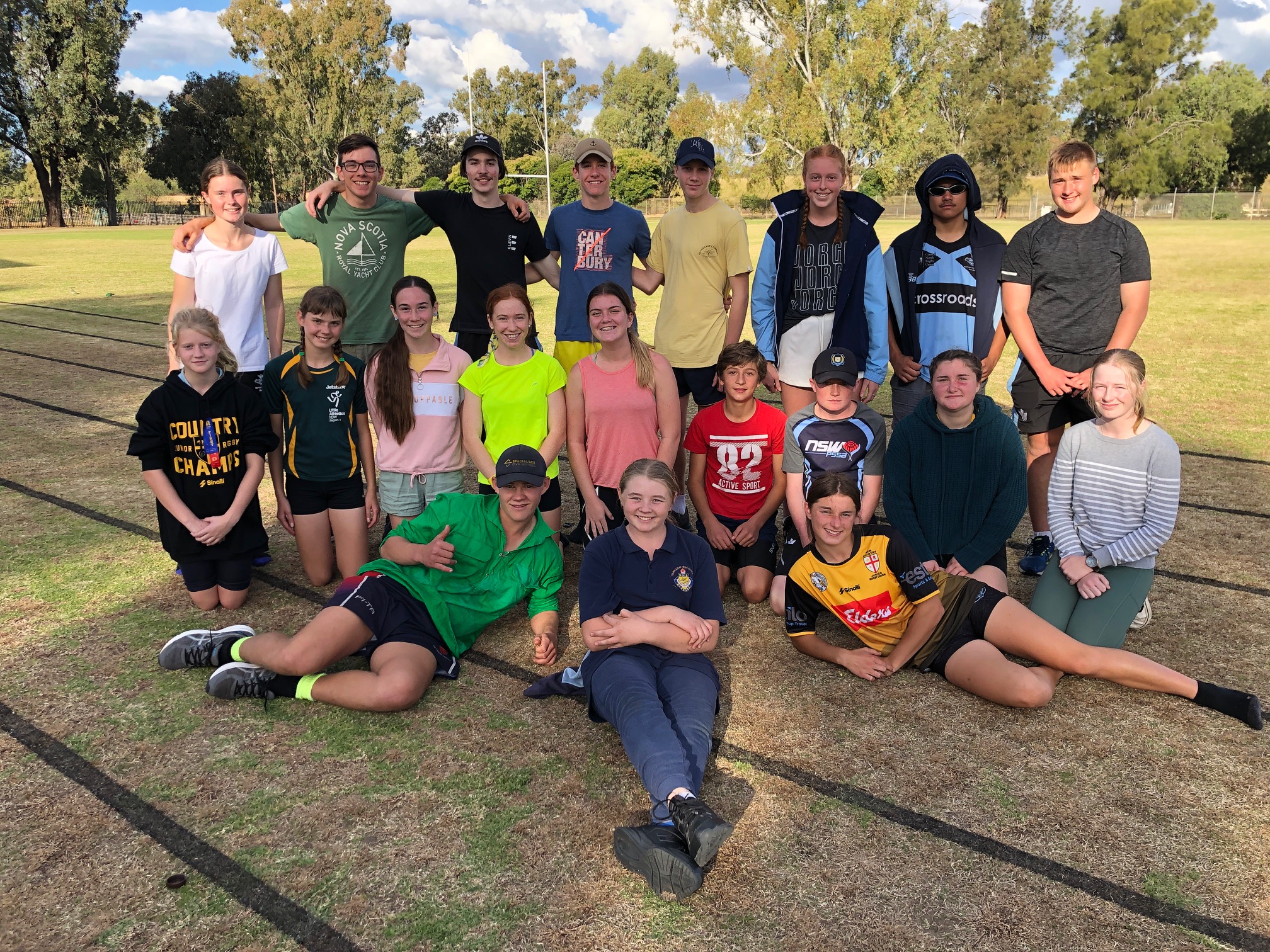 The winning house at the 2021 carnival was Currong, which was the defending champion after taking out the 2019 event.

There was no carnival last year due to COVID-19.

Currong’s senior girls’ relay team broke the only other record at the 2021 carnival The team included Martha Harvey, Holly Ford, Grace Hardy and Amalie Gosper who finished the race with a 56.04-second time – slightly quicker than the 2018 Marara team which held the previous record of 56.84 seconds.