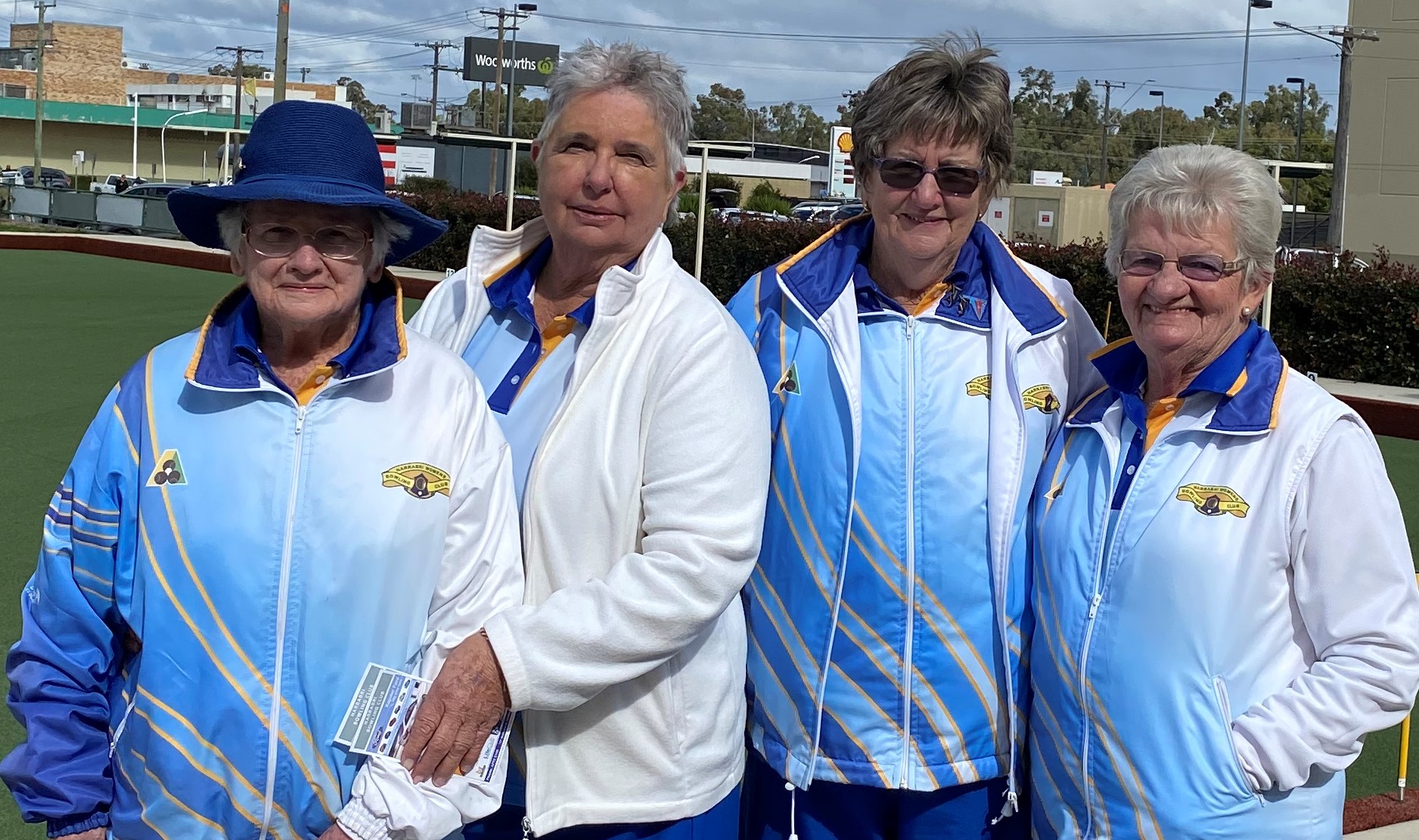 The eventual champions won the first three ends to establish an early three shots to nothing lead then found themselves ahead 5-3 after eight ends.

Welchman and Redman remained on three points for the next five ends before scoring two shots on the 14th to make the score 14-5 and reduce their deficit to nine.

Welchman and Redman won the last three ends of the match but were only able to score one point on each end which was not enough to earn a come-from-behind win as Sadler and Armstrong claimed a six-shot victory.

Meanwhile, another ladies’ final will be contested at Narrabri Sporties this Thursday when Mary Wheeler and Helen Woodward go head-to-head in the Veteran Singles decider.

Woodward defeated Dawn Armstrong in the second semi-final of that competition last Thursday to progress to this week’s final.

Armstrong then scored eight shots to three across the next five ends to even the score 23-all on the 25th end.

Woodward scored one on the 26th end before Armstrong responded with one on the 27th end to make the score 24-all. On the final end, Armstrong held shot but Woodward had a bowl to play and moved her opponent’s bowl to gain shot and win the game 26-24.

Fixtures for this week are as follows: