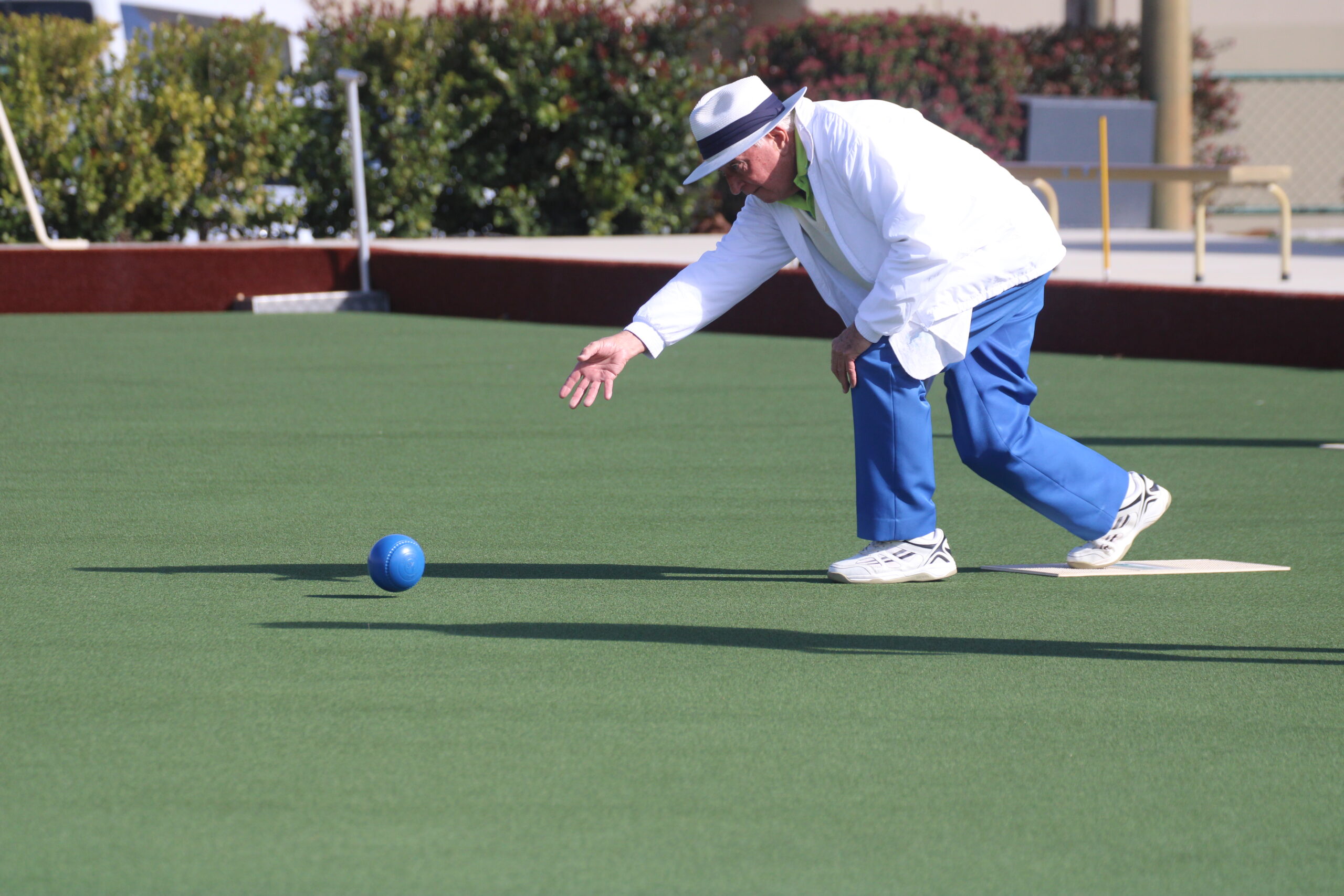 There were three matches played in the morning session followed by two more in the afternoon.

A fourth match was scheduled to be played, however, Laurie Gilbert and Norm Wolford received a forfeit from Nick and Larry Scott in that fixture.

David Briggs and Anthony Welchman took on Redman and Rose and won 19-16 in what was the closest game of the day.

Briggs and Welchman were leading 13-6 after 12 ends in that match before Redman and Rose scored six points on the 13th end to trail by just one point.

Briggs and Welchman won five of the last eight ends by a combined six shots to four to win the match.

The semi-finals of that competition will be contested this Saturday from 1.30pm.

A full list of matches to be played this Saturday, July 24, are as follows: