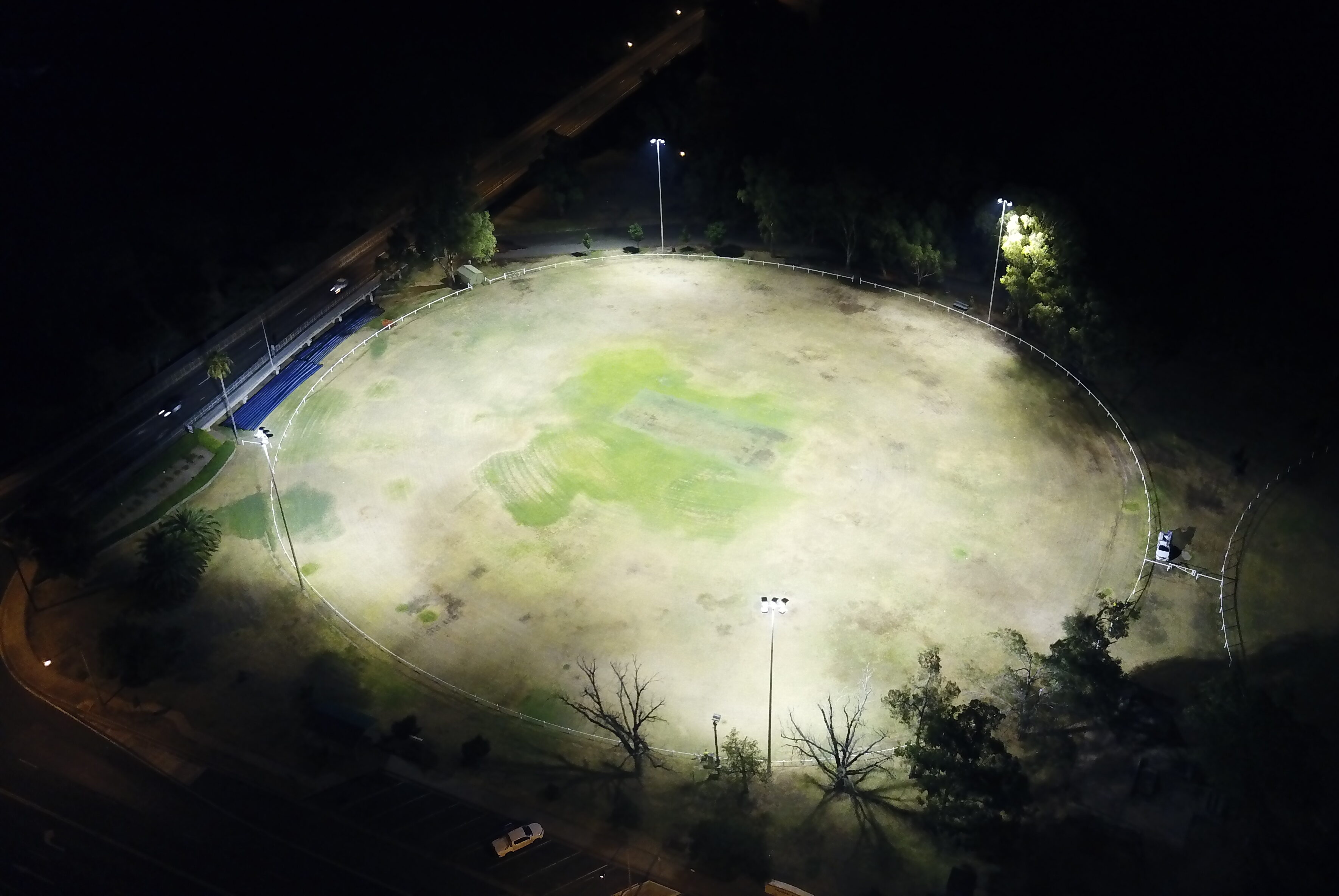 As reported in last Thursday’s Courier, teams are now graded as the run home to the finals gets underway.

Each grade is made up of four teams which were based on their performances across six weeks of ungraded action played across May and June.

Each team will play the other three teams in its respective grade once ahead of a three-week finals series which will include major and minor semi-finals in week one, preliminary finals in week two and grand finals on Monday, August 23.

Last night’s A-grade games were won by Agies and the Sprayerbarn Spinouts which both continued their undefeated runs in 2021.

Both teams won all six of their pool matches earlier in the season and marked their returns with tight wins.

Hammertime’s loss was its first during the current campaign after it also went through the first six weeks undefeated.

The other team to acheive that was the Tapscott Pumpers, which were placed into B-grade after finishing third on the Pool B ladder on for and against difference.

The Pumpers began their graded campaign with a comfortable victory after outscoring Houndogs 8-3.

The other B-grade match was won 5-1 by Win Or Booze which accounted for The Mob on Monday night.

The C-grade competition round one games were won by Rags and Dags and the Witty Wizards.

The closest margin of the evening was produced in the D-grade competition when Kalyx edged out the Outback Snaccs 4-3.

The other match in that division was won 7-2 by Coalbed which beat The Kerrigans.

In E-grade, Vaughany’s Pump House tasted victory for the first time in 2021.

After losing all six of its ungraded season games, the side defeated Mixed Styles 4-1 on Monday night.

The other E-grade game was won by The Replacements which outscored RSL Guys and Gals 5-1.

The second round of the graded campaign will be contested on Monday, July 26.

See sport reports on page 19 of Thursday’s edition for the draw. 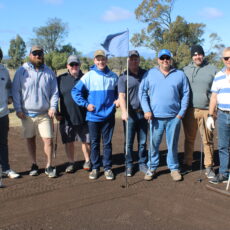 Bellata Golf Club hosted its annual men’s open day on Sunday at which 53 competitors took to the nine-hole course to contest the 18-hole individual stroke event. Participants were also treated to a home-cooked lunch prepared by the Bellata lady golfers which proved to be popular. The winner of the event was Damian Galvin who was the A-grade gross winner with a score of 72. Finishing two shots back as the A-grade gross runner-up with 74 was Adam Taylor. The event’s A-grade nett winner was Ken Nolan who totalled 66 nett, and Lachie Smith was the A-grade nett runner-up with […]