‘I wish … for a Gibbons Street roundabout’ 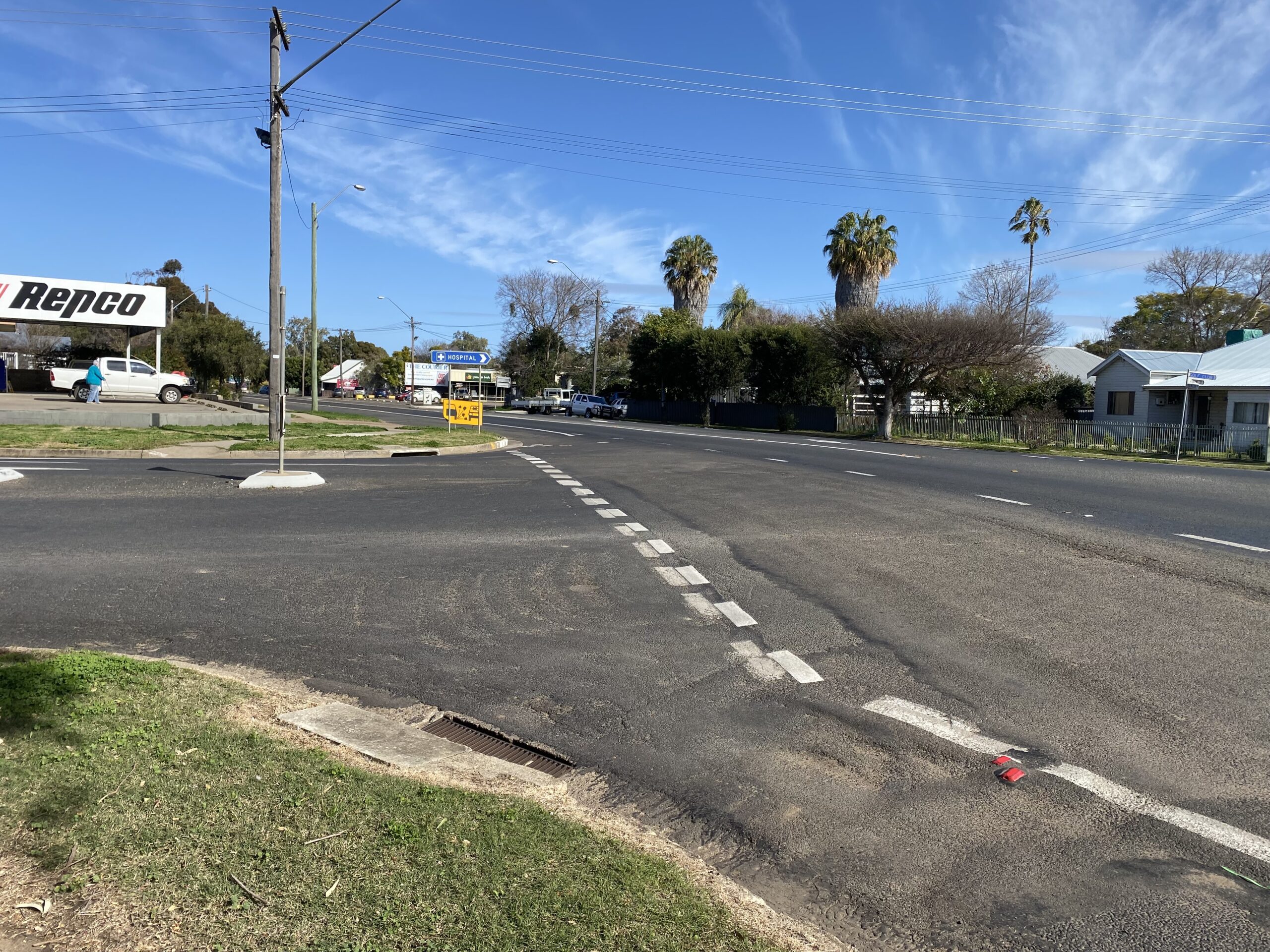 The Courier had hardly hit the streets and the digital version been launched into cyberspace on Thursday when a resident lodged his ‘wish list for the new council’ item.

Readers had been invited to submit suggestions for the new council to put on the agenda for the coming four year term.

“The corner of the Newell Highway and Gibbons Street in Narrabri is becoming a worse chokepoint every day,” the correspondent claims.

“This site needs to have a roundabout built on that corner to overcome traffic flow problems.

“This has been suggested, and rejected, in past years but the volume of traffic certainly hasn’t gone down.

“It is hard to get across from one end of Gibbons Street to the other with an unbroken line of highway traffic streaming down the highway.

“And when the vehicles aren’t highway through-travellers they are people going about their normal business, particularly at school pick up times.

“The Newell Highway is just getting busier. Whenever a traffic count was done in the past, I think new figures would show a much different picture.

“It is a vital corner in Narrabri, leading down to the hospital and to the Gibbons Street entrance of the Whiddon Robert Young units, the Golf Club and of course all the residences along the street and in Brailoc Estate and Elizabeth Street.

“A roundabout at the site is the answer. I would like the new council to start lobbying to have one installed for smoother and safer traffic flow.”

Readers may have other ‘wishlist’ items they would like to see addressed by a new council.

Even though the local government elections have been further delayed until December 4, due to public health regulations, residents’ suggestions for the new council’s agenda are welcome.

The parking strategy ‘wish’ canvassed last Thursday will be covered in next issue.