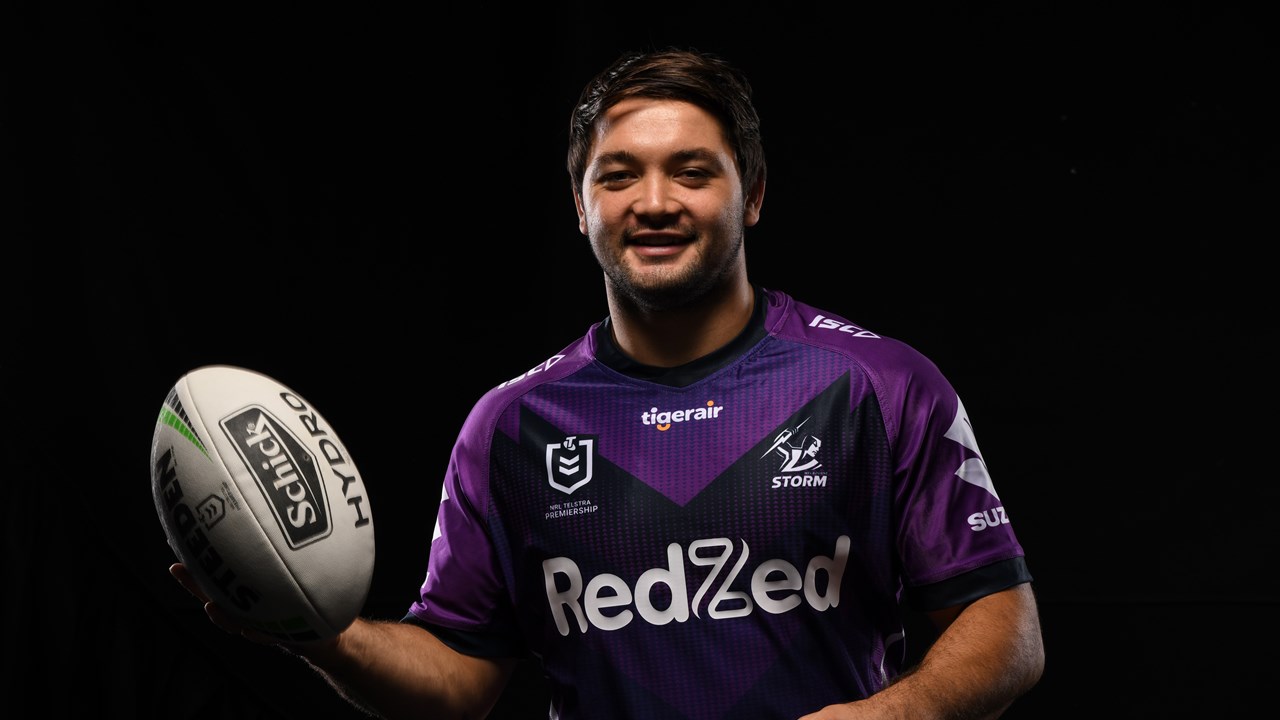 I think I may have made a fundamental shift in my life.

For years … no decades, I have not liked the Melbourne Storm.

For a long while I saw them as being the hub of almost everything wrong with Rugby League, a sport I have enjoyed watching for many years.

The imported (fake?) team, the salary cap rorts, wrestling, chicken wing tackles, crusher tackles, every dodgy, line-pushing development in Rugby League seemed to either come from, or be perfected by, the team who looked like they were sponsored by Violet Crumble.

Over time, however, I had to admit that there was something to respect.

They changed players, but still won.

Other teams peaked and re-built, but they just kept going. Events that caused other clubs to stumble, crumble or bumble were just minor potholes in the road of success for Melbourne.

As one correspondent wrote recently: “The only truly professional side in the NRL is the Melbourne Storm.”

They are probably right.

I have to respect that, even if I don’t like it. However, and here is the change, there is now one part of them that I think I actually like, not just respect.

I know it seems silly, but I really like “the Cheese”.

The Melbourne player, Brandon Smith has what is easily the best nickname in Rugby League, perhaps ever. I have no idea how it came about, but it somehow just seems to suit. And anyone who can tackle, run and still smile, while being called “The Cheese” is alright by me.

In fact, I have often thought that Rugby League has perhaps been a bit let down by its nicknames, or lack of.

The AFL has had “Captain Blood” Dyer, “Hungry” Bartlett, “The Incredible Hulk” Rene Kink and the “Macedonian Marvel” Peter Daicos. (I bet very few of you have even heard of these!)

Bruce Doull was “The Flying Doormat” and Steven Silvagni was “SOS” – for Son of Serge, his father who was also a Carlton legend. More recently, “Buddy” Franklin and “Sam” Newman are far better known than Lance Franklin and John Newman, which are their actual names.

Or Joe DiMaggio, the famous “Yankee Clipper”. Jack Nicklaus, the Golden Bear” and Greg Norman “The Great White Shark” were pretty cool monikers you would have to admit. As was Ernie Els, “The Big Easy.”

In entertainment, Frank Sinatra was both “Old Blue Eyes” and “The Chairman of the Board”.

John Wayne was “The Duke” and Bruce Springsteen “The Boss”. The wars brought us generals such as “Blood & Guts” Patton and “Pompey” Elliot. General, later president, Eisenhower was “Ike”.

More notoriously Australia had the gangland figure “Squizzy” Taylor, while Britain had the killer known only by a nickname; Jack the Ripper. Ivan the Terrible was just that while Finnish sniper Simo Hayha was called by his enemies “White Death” for his exploits against the Russians in 1939.

Generally, my favourite nicknames come from the sport of cricket.

To give some examples. I think Mark Waugh’s nickname of Afghan – the forgotten Waugh, is brilliant. As is “Pigeon” McGrath. Dennis Lillee was called FOT, the last two letters stood for “Old Tart!” Brett Lee as “Bing” and Kerry O’Keeffe as “Skull” are also excellent.

But my favourite has to be the nickname for the England captain of the 1970s, Mike Denness. He was known as “Will”. I know, it took me a moment too. Will-Denness. Wilderness, Geddit??

Compared to all this, Rugby League can be a bit ho-hum. Paul Harragon’s “the Chief” is pretty good. “Fatty” Vautin is ok while “Piggy” Ridell, “Beaver” Menzies and Terry “Baa” Lamb have a certain barnyard charm.

But the two best Rugby League nicknames, without doubt, are the British winger from way back when, Martin “Chariots” Offiah and more recently Glen “the Brick with Eyes” Lazarus.

That is, until Brandon Smith came along. The Big Cheese is almost good enough for me to start liking the Melbourne Storm. 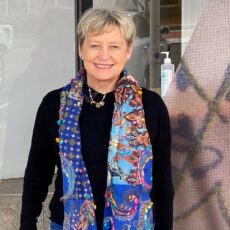 When change is around us, fear and anxiety can creep in

“Fear of the Unknown” – most anxieties are caused by this. When things around us start to change from what we have always known, then fear and anxiety can creep in. All the ‘What-if’s” start popping up in our brain – ‘What if I get sick?’, What if I can’t earn a living?’, ‘What if I accidently pass it onto someone else?’, “What if this cough or throat tickle is COVID?” COVID has brought such a momentous change to our way of life, it is understandable that there is so much anxiety about it. When the first lockdown happened last […] 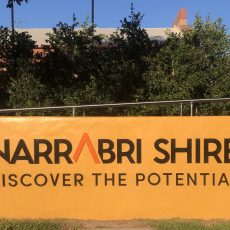 Now that the dust has settled on the fantastic news from the NSW Deputy Premier last week, I thought I’d share with you how our community achieved this wonderful result. As you know, I reached out to Sam Farraway MLC shortly after the disappointment that Narrabri Shire was to remain under lockdown restrictions and as we communicated to you, he advised us through the Deputy Premier, John Barilaro, what we needed to do; have no more COVID cases, no detection in our sewage testing and our vaccination rates needed to continue to increase – as you all know we achieved […]

I am writing in response to Denis Harvey’s recent letter to the editor published in The Courier with regard to staff shortages at Narrabri High School and the response he received from the Department of Education (DET). I write as a former high school principal with nearly 17 years experience leading schools in rural NSW. My heart goes out to Denis and the whole Narrabri school community. I can say as a statement of fact that well over a decade ago, principal groups agitated with great vigour to get a level of commitment from the DET to make changes that […]