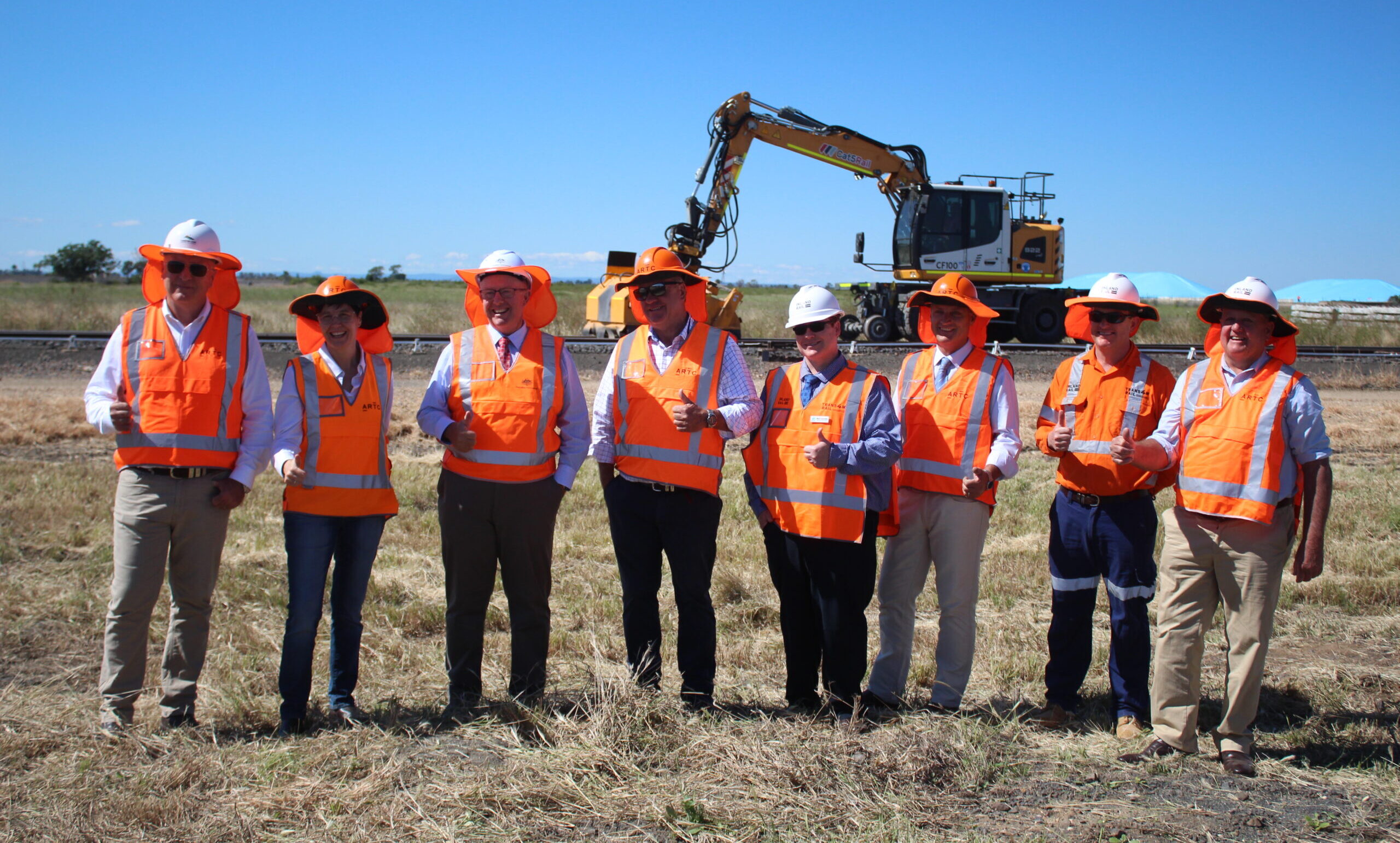 An independent panel review of Inland Rail’s flood modelling and design features is among the 26 recommendations detailed in a 211-page report on the rail freight project.

The recommendation is music to the ears of some concerned local residents who have previously voiced worries about the rail alignment’s close proximity to the town and its potential flood impacts.

A Senate inquiry has delivered recommendations to fix issues in consultation, technical modelling and route planning.

While the committee said it was generally supportive of the Inland Rail project, it said it had heard a number of fundamental concerns in key areas of the project.

“Despite the committee’s support for Inland Rail, it holds real concern that the economic benefit may not be fully realised by many of the communities along the proposed alignment and recognises more needs to be done to garner broader support for the project,” the committee’s report, Inland Rail: derailed from the start read.

“There is an unavoidable impact on some communities and landholders of major infrastructure projects like Inland Rail. It is therefore imperative that those impacted are adequately consulted and their concerns mitigated where possible, and with payment of appropriate compensation, to ensure there is a collective benefit gained by the project.

“This inquiry has revealed significant shortcomings in the ARTC’s efforts to meaningfully engage with communities and landholders along the proposed alignment of Inland Rail. These failures have significantly undermined public trust in the ARTC and its management of Australia’s largest rail infrastructure project.”

It said the original estimated cost of Inland Rail was $4.7 billion which later became $9.9 billion.

“The Australian government has now committed over $14.3 billion to the Inland Rail project, which is governed by an out-of-date business case and undermined by predictions that the project will exceed $20 billion.

“It is the committee’s view that this substantive increase in the cost of Inland Rail alone warrants a review and update of the 2015 business case.”

The Narrabri to Narromine alignment, scheduled to see construction start next year, makes several mentions in the extensive document.

Recommendation 26 from the committee urges the Commonwealth government to establish an independent comparative review of the current Narrabri to Narromine alignment with the proposed Dubbo to Coonamble line.

This recommendation also includes a review into alternative routes around the Narrabri township.

Some recommendations relate to different alignments along the project, some concerning sections in Queensland, Victoria and other parts of NSW, however, its first request is for an ongoing inquiry for the oversight of the Inland Rail project.

Its second recommendation is that the federal government commissions an independent review and update of Inland Rail’s 2015 business case.

Interim chief executive of Inland Rail and the Australian Rail Track Corporation, Rebecca Pickering, said ARTC noted the Senate report on the management of Inland Rail and acknowledged the contributions of the many individuals and organisations who have participated in the inquiry during the last two years.

“The Senate inquiry has been an opportunity to hear different perspectives about the project and share the history, rationale and detail behind the development of this important infrastructure,” she said.

“ARTC recognises that the issues investigated by the committee are matters of great interest for the freight and rail industry and for communities, particularly those who reside in regional and metro areas along the Inland Rail alignment.

“We have heard the call from stakeholders who expected more from our early engagement on Inland Rail and we have continued to improve as the project progressed.

“Building Inland Rail is about working together and our priority is to continue to work with landowners, key stakeholders and government through respectful engagement and consultation.

“We will ensure continued improvements are implemented as Inland Rail is designed and constructed so that Australians can access the significant jobs and economic benefits of this national infrastructure.

“ARTC continues to deliver Inland Rail on behalf of the Australian government”.

See more on the Inland Rail: 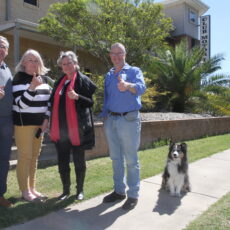 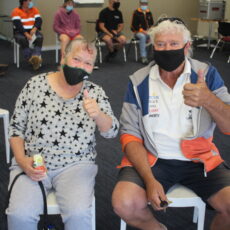 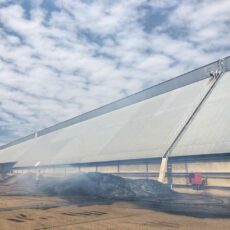