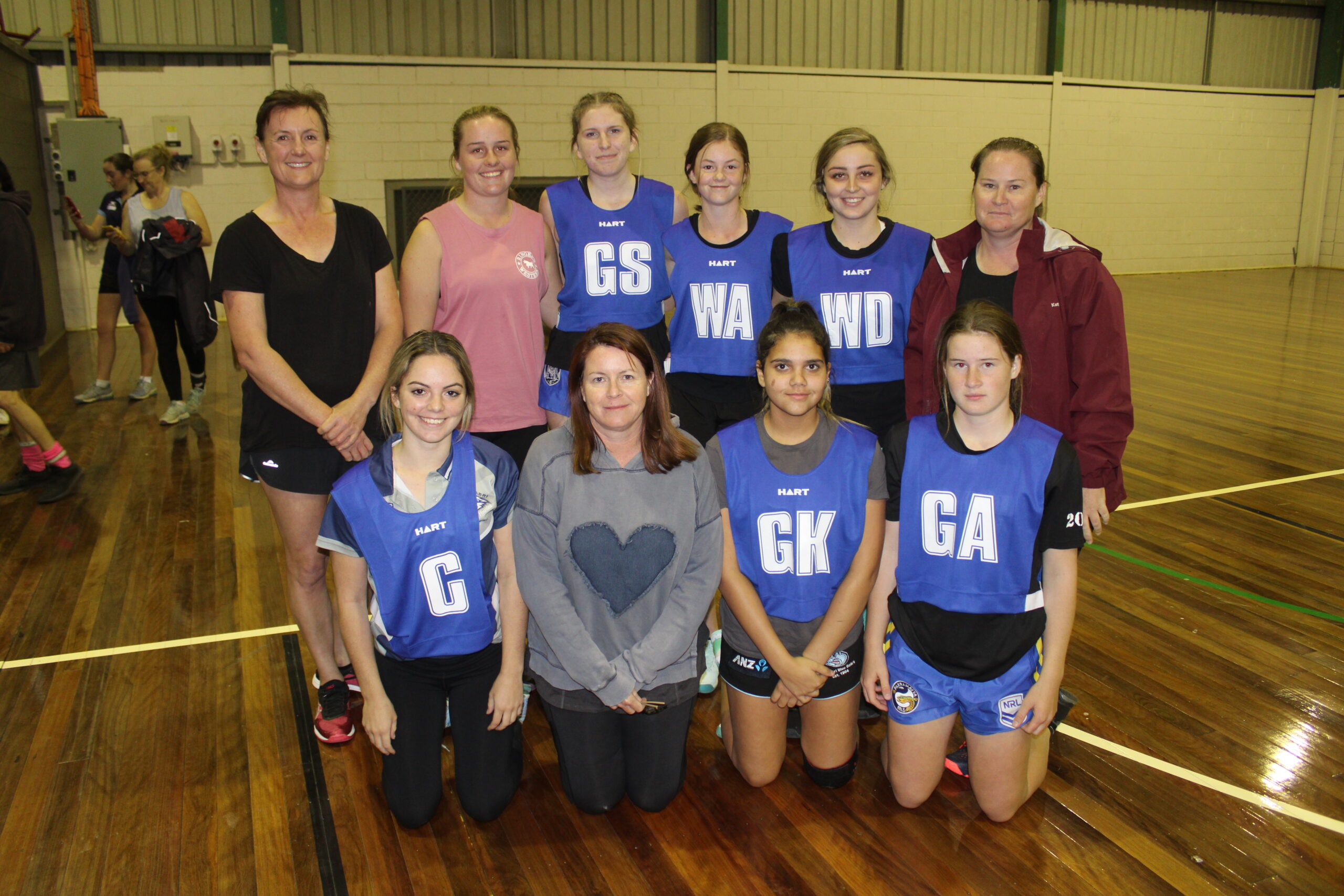 COVID-19 and the Narrabri Shire’s subsequent lockdown have claimed another sporting victim in the form of Wee Waa Netball’s 2021 indoor competition.

A 14-round regular season got underway back in April and was able to be completed in its entirety when the final round was played early last month. However, the two-week finals series never went ahead.

The semi-finals were postponed a day before they were scheduled to be played, and the Wee Waa Netball committee remained hopeful that they would be played.

But with the Narrabri Shire still in lockdown and community sport looking unlikely to resume until at least late October, that was unfortunately not the case.

Wee Waa Netball announced on Monday evening that it had crowned champions for the 2021 season based on the final ladder standings.

Goal Diggers are the A-grade comp winners, edging out Narrabri Opens, while Mummas and Co are the B-grade winners from Outnumbered.

More than 85 players from Wee Waa, Rowena, Burren Junction, Pilliga and Narrabri registered to play in the 2021 season in what was Wee Waa Netball’s first indoor campaign since the 2019 mixed season.

Those players were spread across eight teams which played against all seven opposition sides twice throughout the year.

At the end of the entertaining regular season, the sides split off into two grades for what was expected to be a competitive finals series.

Goal Diggers finished on top of the table following 12 wins and just two losses. The side forfeited one game throughout the season, meaning it only lost one game on-court in 2021.

That loss was by a 38-28 scoreline against Narrabri Opens in the final round.

Narrabri Opens placed second on the ladder following 11 wins and three losses and were one of the championship favourites alongside Goal Diggers.

When those two sides first met back in round seven, Goal Diggers edged out Narrabri Opens 29-27.

With a win over one another during the regular season, their competitive rivalry could have reignited in the form of an A-grade grand final had the season been able to restart and they were both able to get the job done in their respective semi-finals, however, it was not to be.

Placing third on the ladder was Narrabri 17s which won nine games and lost five, while Deadly Divas finished fourth after winning eight games, drawing once and losing five times.

The semi-finals would have seen Goal Diggers play against Narrabri 17s (first v third) and Narrabri Opens challenge Deadly Divas (second v fourth), with the winners of both games to progress to the A-grade decider.

Meanwhile, Mummas and Co, Outnumbered, Misfits and Untouchables placed fifth to eighth respectively on the competition ladder and made up the B-grade contingent.

The semi-finals would have seen Mummas and Co play against Misfits (first v third) and Outnumbered take on Untouchables (second v fourth), with the winners progressing to grand final night. 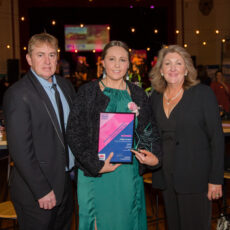