Ladies’ Consistency Singles semi-finals to be played this week 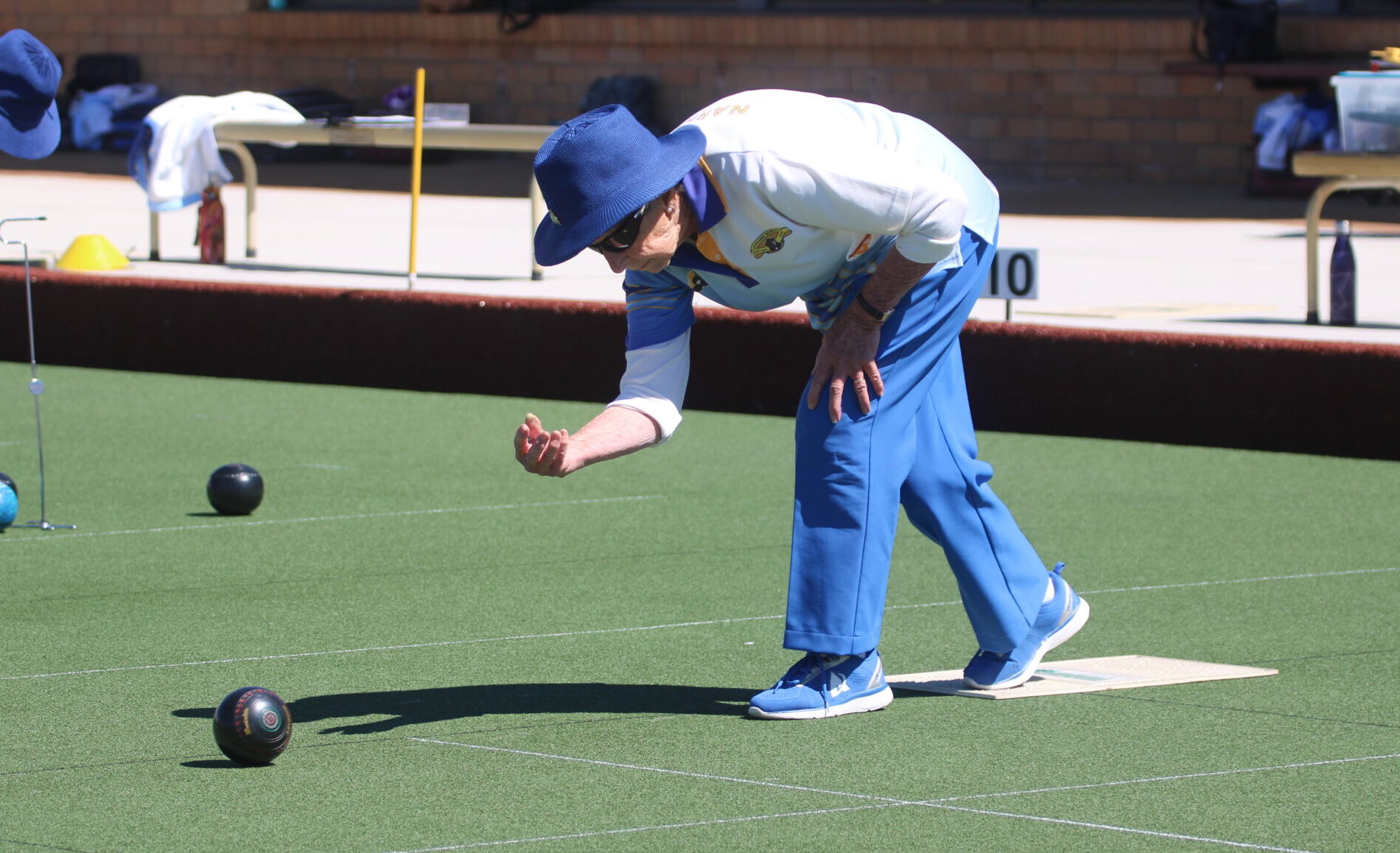 Ronnie Dewar advanced to the semi-finals of the Narrabri Women’s Bowling Club’s 2021 Consistency Singles competition with a 155-148 victory at Narrabri Sporties last Thursday.

Ronnie Dewar, Lyn Wedesweiler, and Lorraine Scott all won their respective matches to join Mary Wheeler in the final four.

In a game of Three-Bowl Triples, Rhonda Fitzgerald played swinging lead and with Helen Woodward and Cecile defeated Carol Demamiel and Cindy Neil 30-11.

Meanwhile, Russian roulette bowls was contested at Narrabri Sporties by 12 bowlers on Saturday afternoon. Laurie Gilbert won the game with 69 points, while Bob Cantrill placed second on 56 points and third went to Tony Redman on 55 points. The Bradman went to Olwyn Campey with four points.

The Narrabri Sporties men’s Triples final will now be played on Saturday, October 16, at 9.30am – R Wolters, T Redman and T Kelly v R Ryan, B Cantrill and K Baguley. 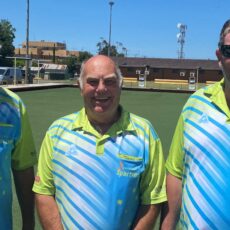