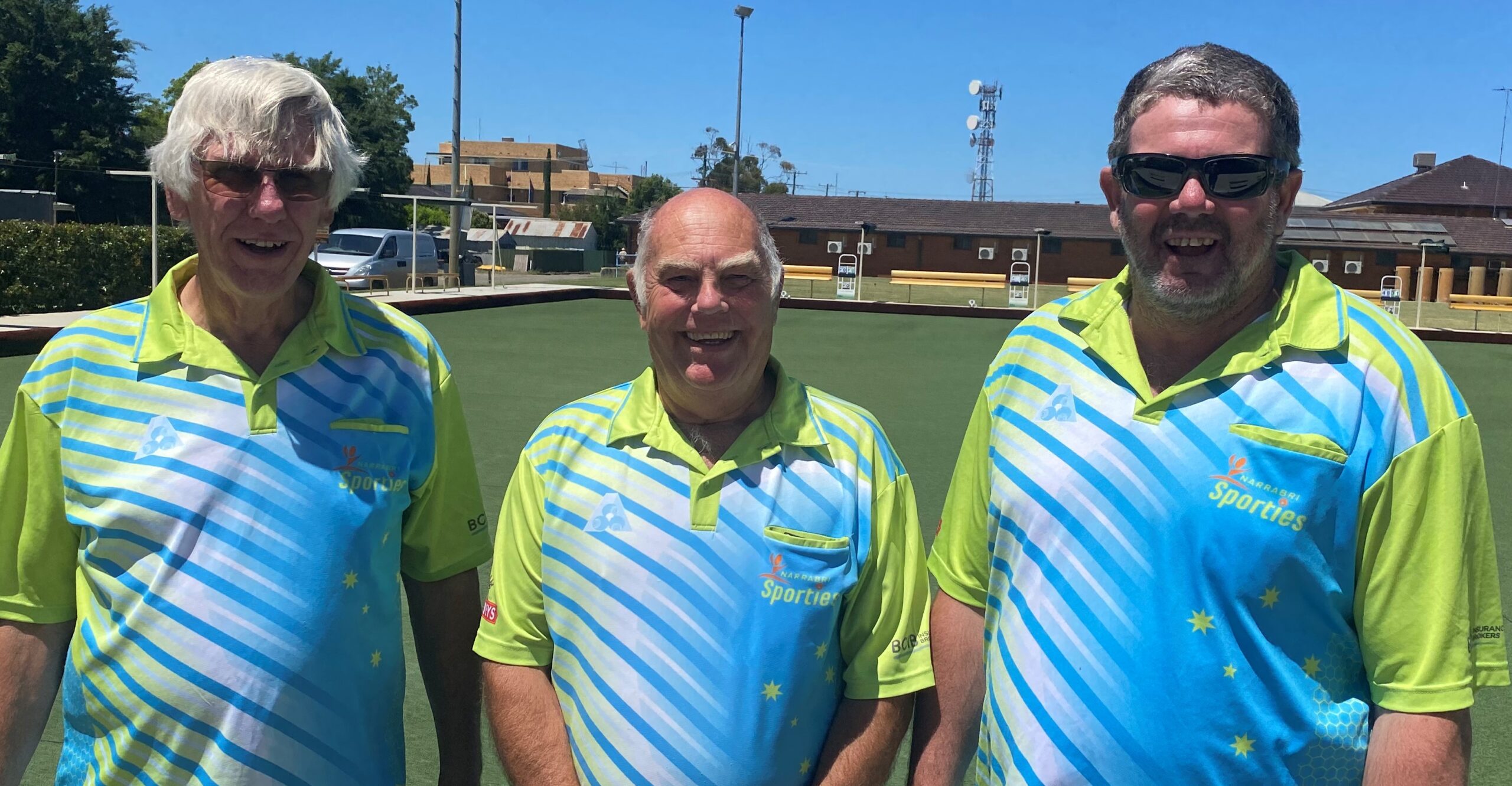 The final was played on Sunday morning when Kelly, Redman and Wolters defeated Ron Ryan, Bob Cantrill and Kevin Baguley 25-21 in the 25-end match.

Kelly, Redman and Wolters got off to a flying start as they won four of the first five ends to establish an 8-1 lead.

However, Ryan, Cantrill and Baguley won three of the next five ends by a combined eight shots to four to reduce their deficit to three points as the scoreboard read 12-9.

Kelly, Redman and Wolters won the next four ends to extend their lead to 18-9 after 14 ends, which became 18-13 after 17 when the next three ends were all won by Ryan, Cantrill and Baguley.

Kelly, Redman and Wolters outscored their opponents seven shots to two across the next five ends to establish a 10-point lead, the largest of the match, with just three ends to go.

Trailing 25-15, Ryan, Cantrill and Baguley then scored a four and a one to make the score 25-20 with one end left to play.

They were holding one shot on that final end and Baguley attempted a drive to kill the end for a chance to score the five shots needed for a draw. However, they only managed to hold on for that one shot as the final score finished 25-21 to Kelly, Redman and Wolters.

Two Narrabri Sporties men’s Consistency Singles matches were played on Saturday which were won by Baguley and Larry Scott.

Ryan led the game until the 22nd end when he was ahead 106-99. Scott then scored a nine and brought the mat up, throwing the jack full length. Ryan put two bowls in the ditch giving away four on each occasion. Scott took that momentum and ran with it, going on to win by 27 points to advance to the 2021 Consistency Singles final.

Baguley will now play against Graham Rose in the quarter-final this Saturday for a chance to meet Dave Dewar who has already qualified for the second semi-final.