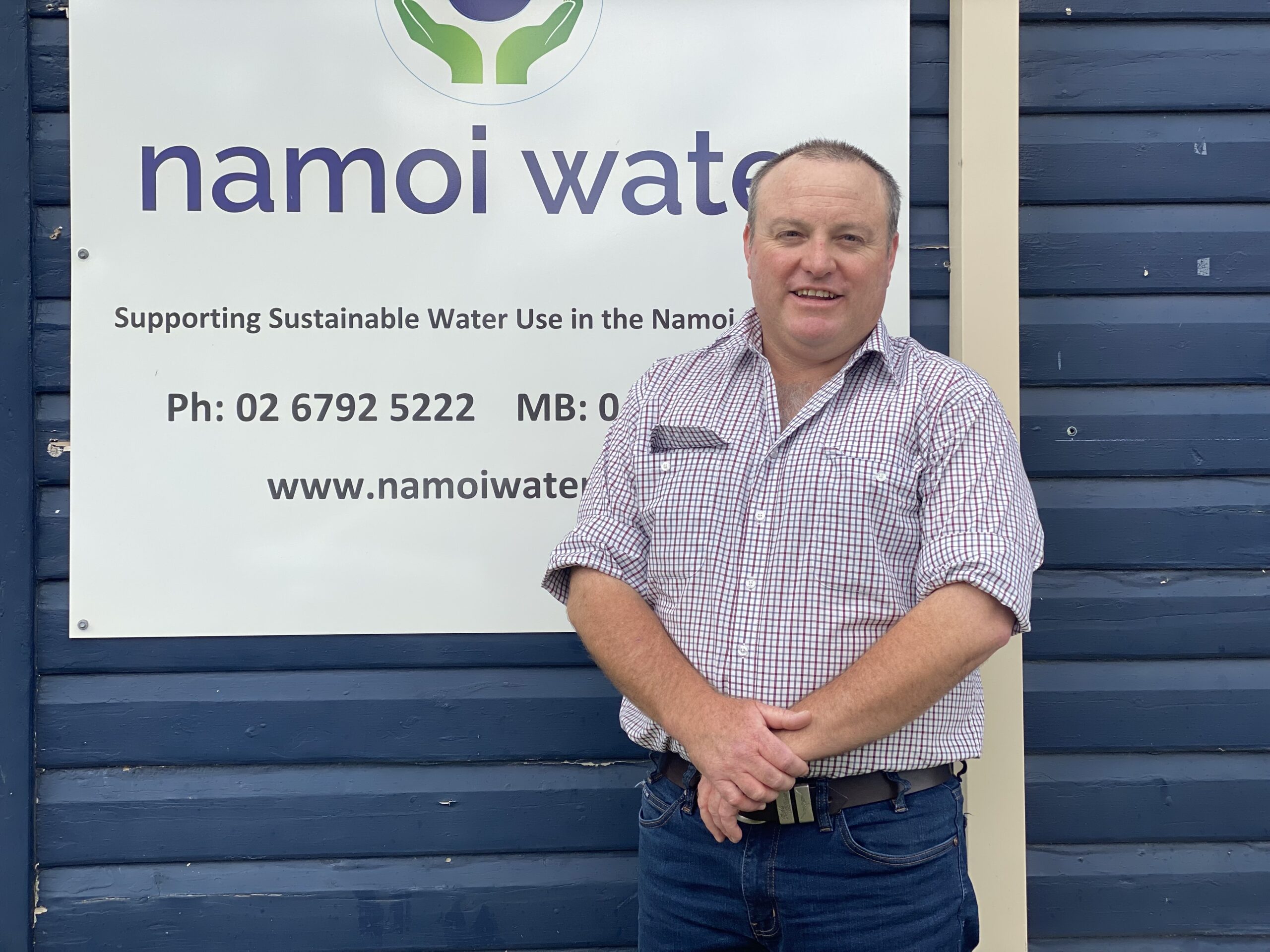 Rural bulk water users across the Namoi Valley are ‘shocked’ by the Independent Pricing and Regulatory Tribunal’s final report and decision to significantly increase prices.

The water price hike of 49.8 per cent across the Namoi Valley makes the region one of the highest impacted valleys in the Murray Darling Basin.

Groundwater licenses are the only licences not impacted by the price rise.

Namoi Water said the increase is above the consumer price index and is a blow to farmers and agricultural businesses currently copping a raft of other water management costs following years of drought.

Namoi Water is the peak industry group for irrigated agriculture in the Peel, upper Namoi and lower Namoi Valleys.

“The establishment of the Natural Resources Access Regulator, a new environmental water regime along with metering reform that is being rolled out across the northern valleys to be compliant by December 1 this year has seen the costs associated with water management rise.”

Namoi Water said it understands it costs money to run systems and infrastructure, such as Lake Keepit, however it’s concerned irrigators are being lumped with more than their fair share of the expense.

“It’s an often unknown or easily forgotten fact that irrigators already pay for 80 per cent of capital expenses and 100 per cent of operational expenses to manage waterways and infrastructure, yet only around 14-16 per cent is actually used for irrigation by Namoi Valley farmers”, said Mr Coffey.

“Seventy-eight per cent of the water in the Namoi River system is reserved for the environment, with the remaining eight per cent being used by stock and domestic, town water supplies and conveyance.

“Our whole valley is excited to see the water back after the drought, and no one wants to see it disappear,” said Mr Coffey.

“But combined with the enormous costs being outlaid for metering, it’s a lot of expense to bear as we recover from drought.

“The money that funds so many of the things that the entire community needs and benefits from, come from the irrigation industry.

“Namoi Water users are funding the maintenance and management of Split Rock and Keepit yet management changes, legislation and the lack of any recent upgrades sees them still bearing the financial burden.

“Surely these costs could be shared along the lines of a ‘user pays’ partnership with the government?

“There’s no argument regarding the value of these things, as it’s of huge benefit to the public, but there needs to be work done around a cost sharing framework with the government.

“Even when there’s no water, irrigators are still required to pay their license fees.”

Namoi Water said the report from IPART has blindsided farmers, water user groups and individuals, with such a steep rise set to impact heavily on the bottom line for everyone linked to the agricultural sector.

North West farmer Ian Coxhead, who irrigates on his properties at Nemingha and Loomberah said the rise had “come at a bad time”.

“The rise is way above CPI and coupled with metering reform means a large financial burden,” said Mr Coxhead.

“It’s a hard enough slog getting through the drought, bushfires along with the mouse plague.

“It’s a bit of a hard pill to swallow to be honest”.

Farmer Darren Eather, who holds water licenses and operates properties in both the north and south of the state is also concerned about the price increase.

“The water in the north of the state is quite a lot more expensive than my operations in the south, and the reliability of its supply is simply not there,” said Mr Eather.

“Our efficiency per megalitre in the north is outstanding, but it’s still difficult with such price rises.”

Advocating for the rights of farmers and agricultural communities when it comes to water policy can often be a difficult and complex task, but Namoi Water’s new executive officer Mick Coffey has hit the ground running and is up for the challenge.

“I feel I have massive boots to fill from past executive officers, but I’m excited and it’s quite humbling the amount of support I’ve had from when I first expressed interest in the role,” said Mr Coffey.

“I’m ready to sink my teeth into it and I’ve also got plenty of good people around me to help and mentor.”

Mr Coffey is a respected community member, well-known for his involvement with the rugby club and until recently he was a farmer himself, bringing a wealth of practical experience to the role.

“I married a local girl and we have a family here, we’ve invested in a house, my kids go to local schools, so we’re not going anywhere,” he said.

“We’re entrenched in the community; I’ve seen big things happen in Narrabri in my lifetime and we want to build it up for future generations.

“We’re an ag shire and any downturn in agriculture rapidly becomes a main street problem too – when ag winds down, the town winds down.

“It’s people’s livelihoods that you’re advocating for in this role.

“Our primary interests are advocating for water rights, the protection of water rights for our members and in doing so all areas of water use are considered – our decisions make sure the environment is looked after, which in turn provides a healthy river system.”

Mr Coffey said he’s looking forward to working with and learning from the Namoi Water board, which recently appointed members to new positions and some new members.