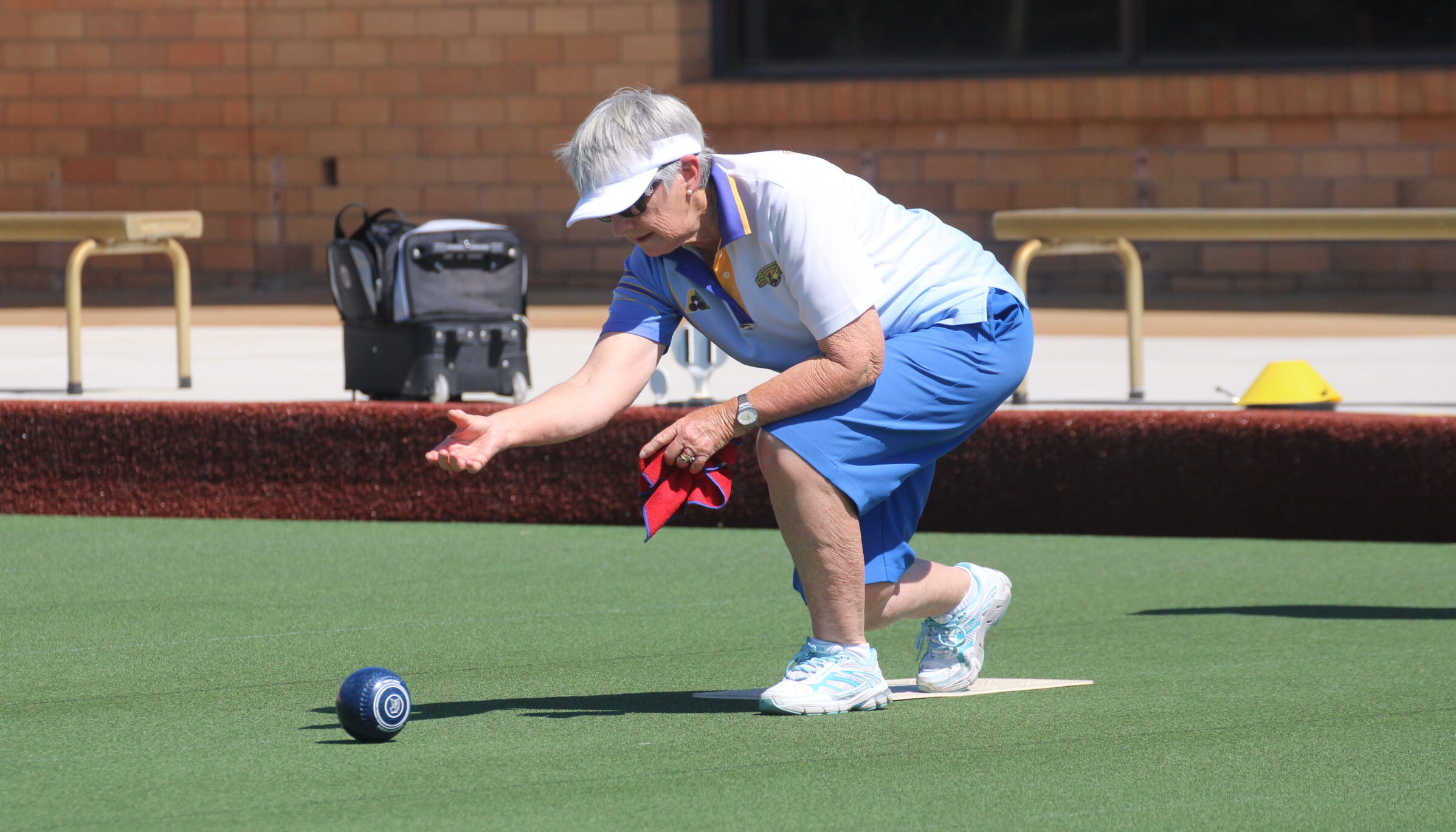 Wheeler went head-to-head with Lorraine Scott and scored a 155-135 victory to be crowned champion.

Wheeler received a nine-shot handicap start to begin the match and used that to her advantage the whole way through. She never trailed at any stage during the game which lasted 30 ends.

The score was 18-3 after three ends, but Scott had reduced her deficit to three shots by the end of the sixth end as Wheeler led 27-24.

However, the eventual champion then produced a match-winning six-end stretch of play which included an 8-2 to kick it off and five straight 7-3s to establish a 70-41 lead after 12 ends.

Scott won six of the next seven ends to move within 15 shots of Wheeler, with the scoreboard reading 98-83 after 19 ends. However, Wheeler won three of the next five ends 7-3, while the other two finished five apiece, as she extended her lead back out to 27 shots.

Wheeler then ended the contest with a 7-3 and a 6-4 to claim a 20-shot victory and be crowned champion.

Neil got off to a great start and led six shots to none after four ends of play. She then bowled her way to a 19-8 lead at the end of the 18th end before Caton claimed the following three ends while scoring six points to make the score 19-14 after 21 and reduce her deficit to just five shots.

However, Neil denied Caton a remarkable come-from-behind win as she claimed three of the final four ends to win the match 25-16 after 25. 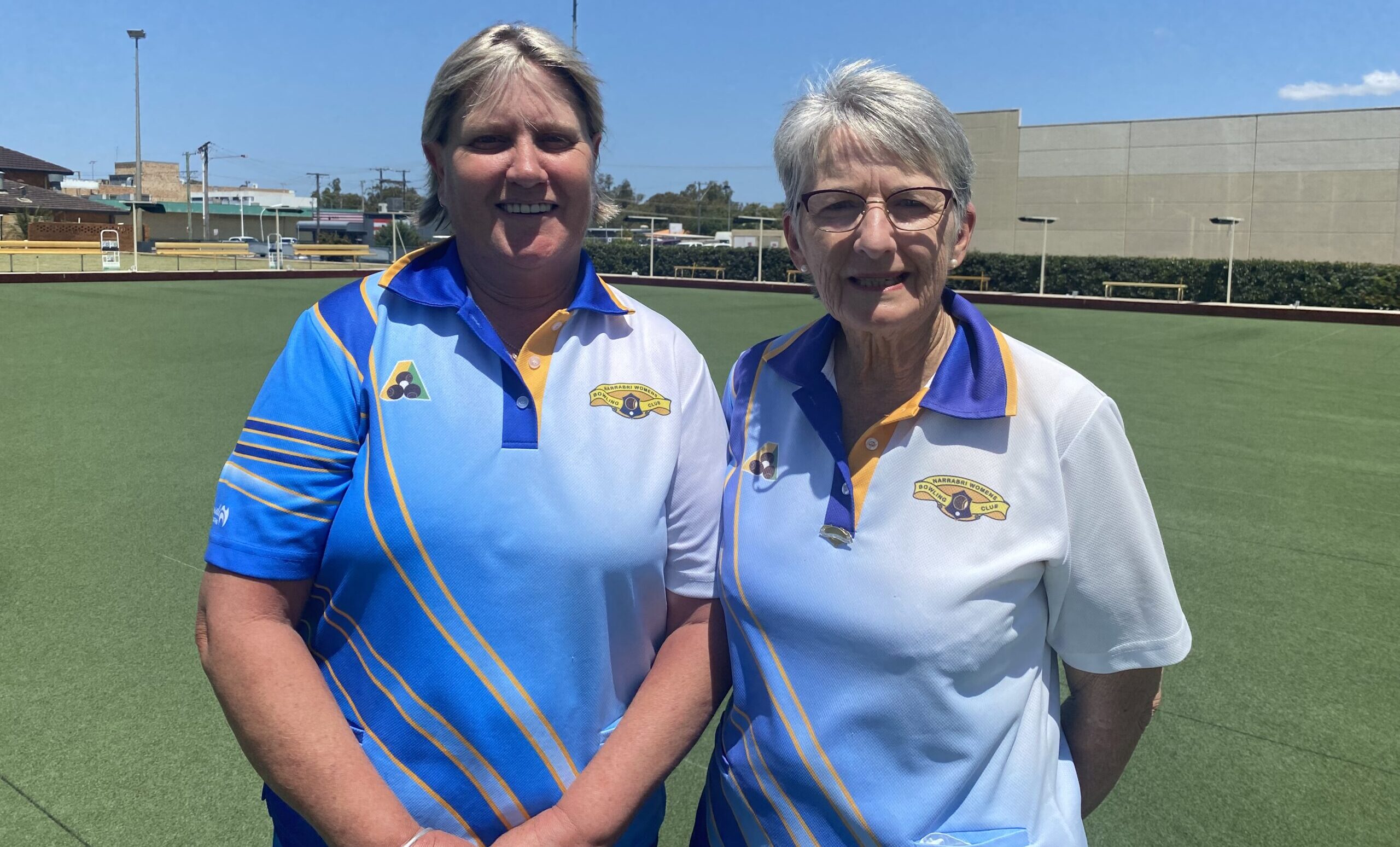 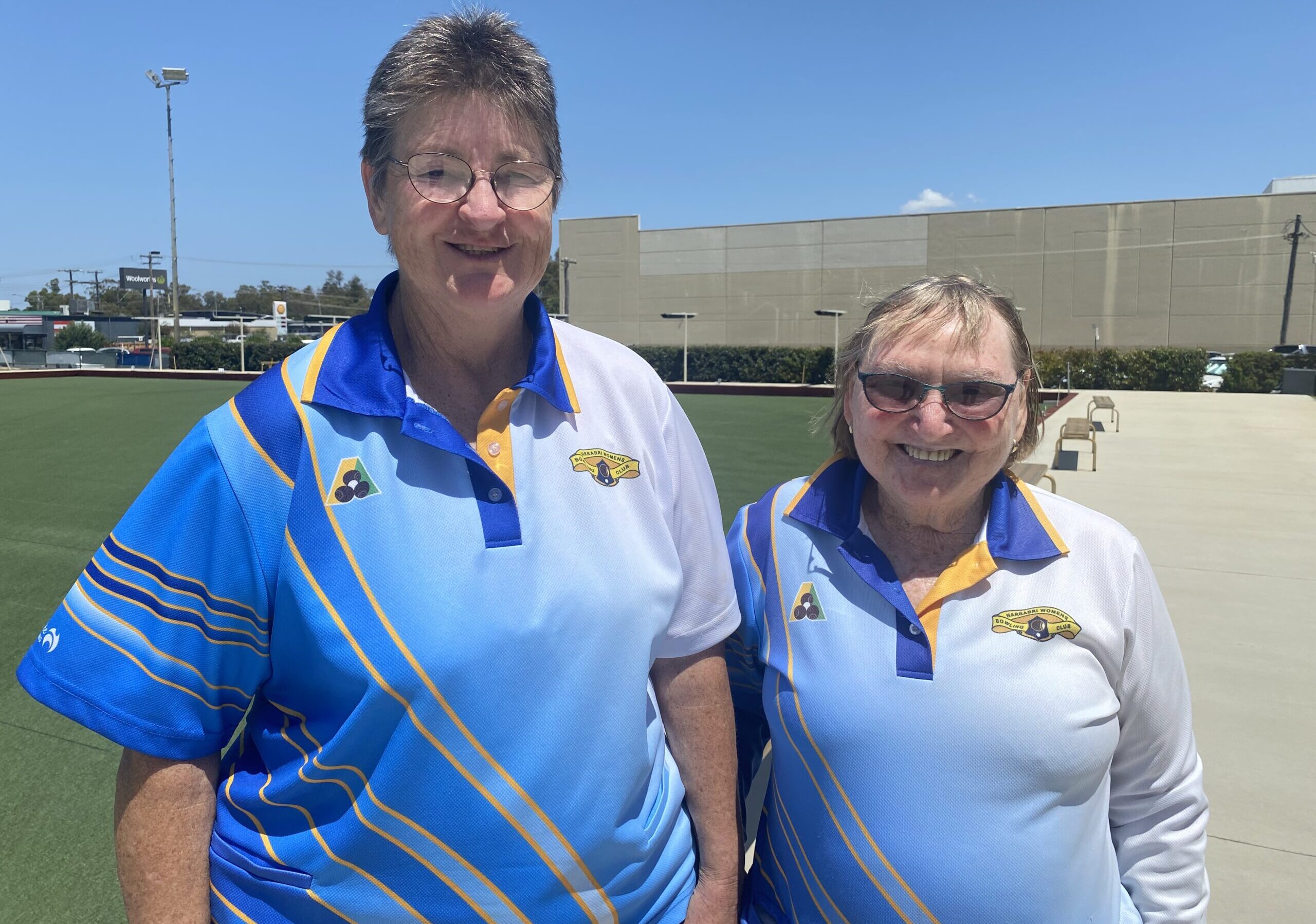 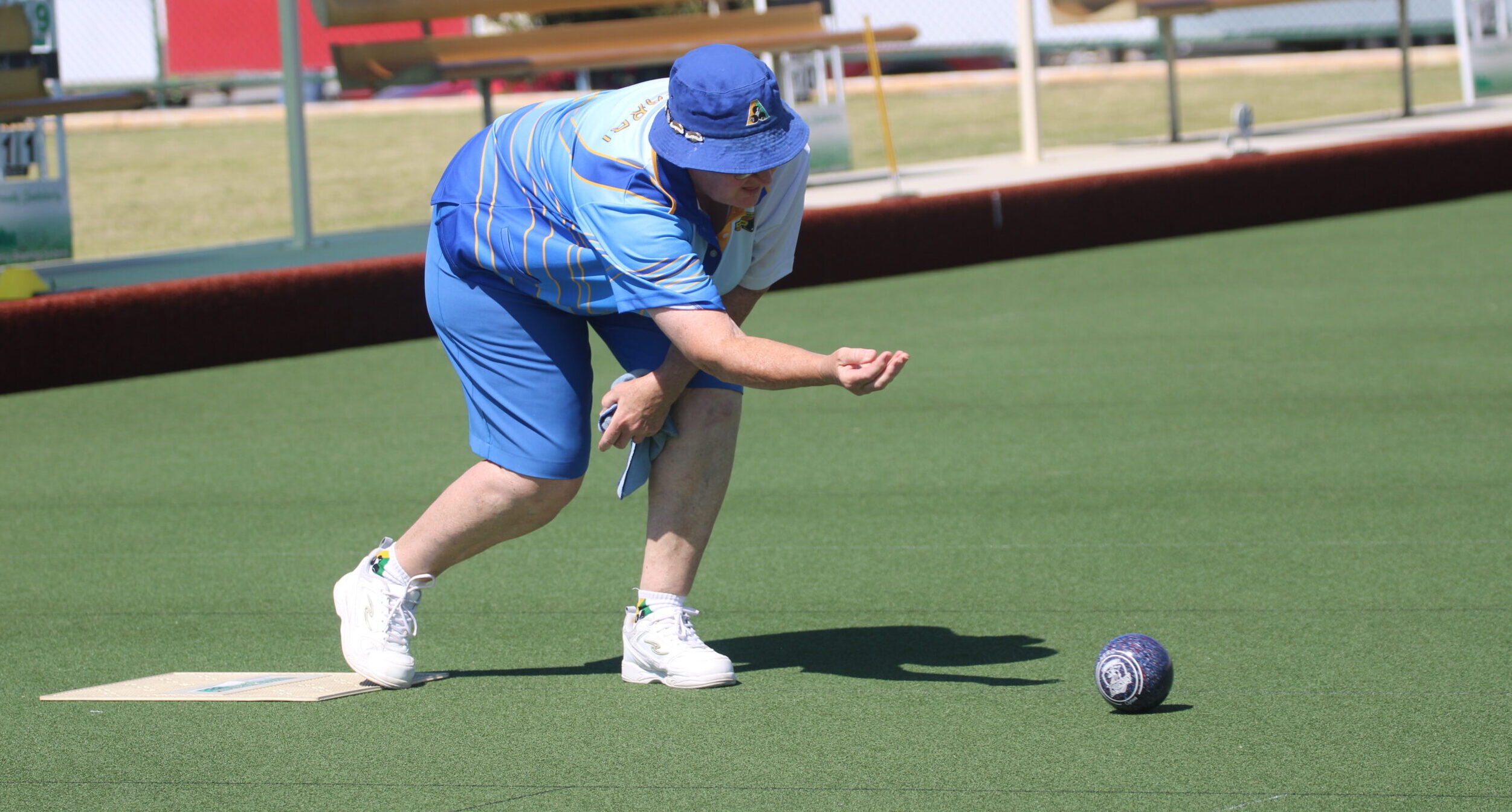 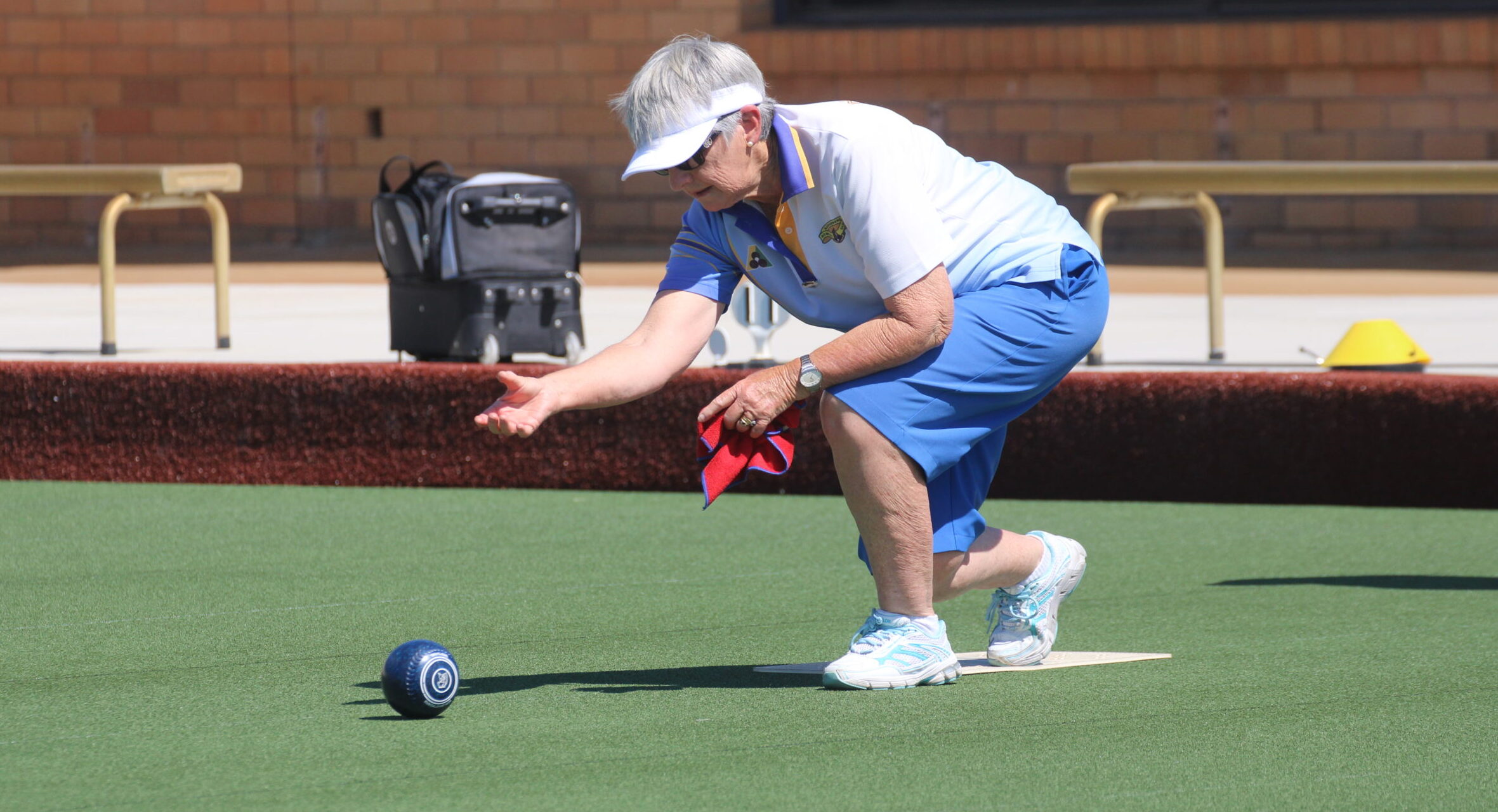 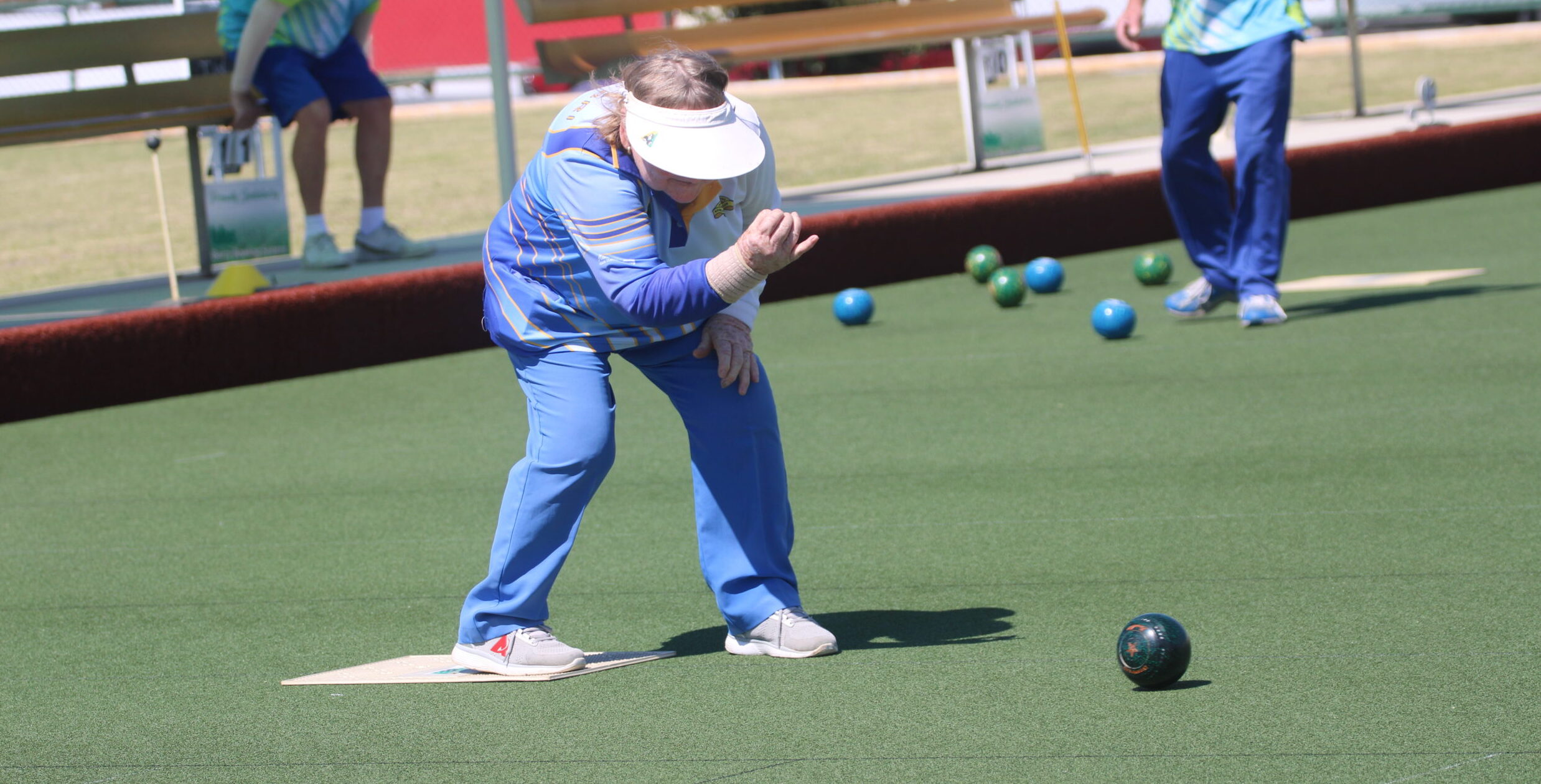 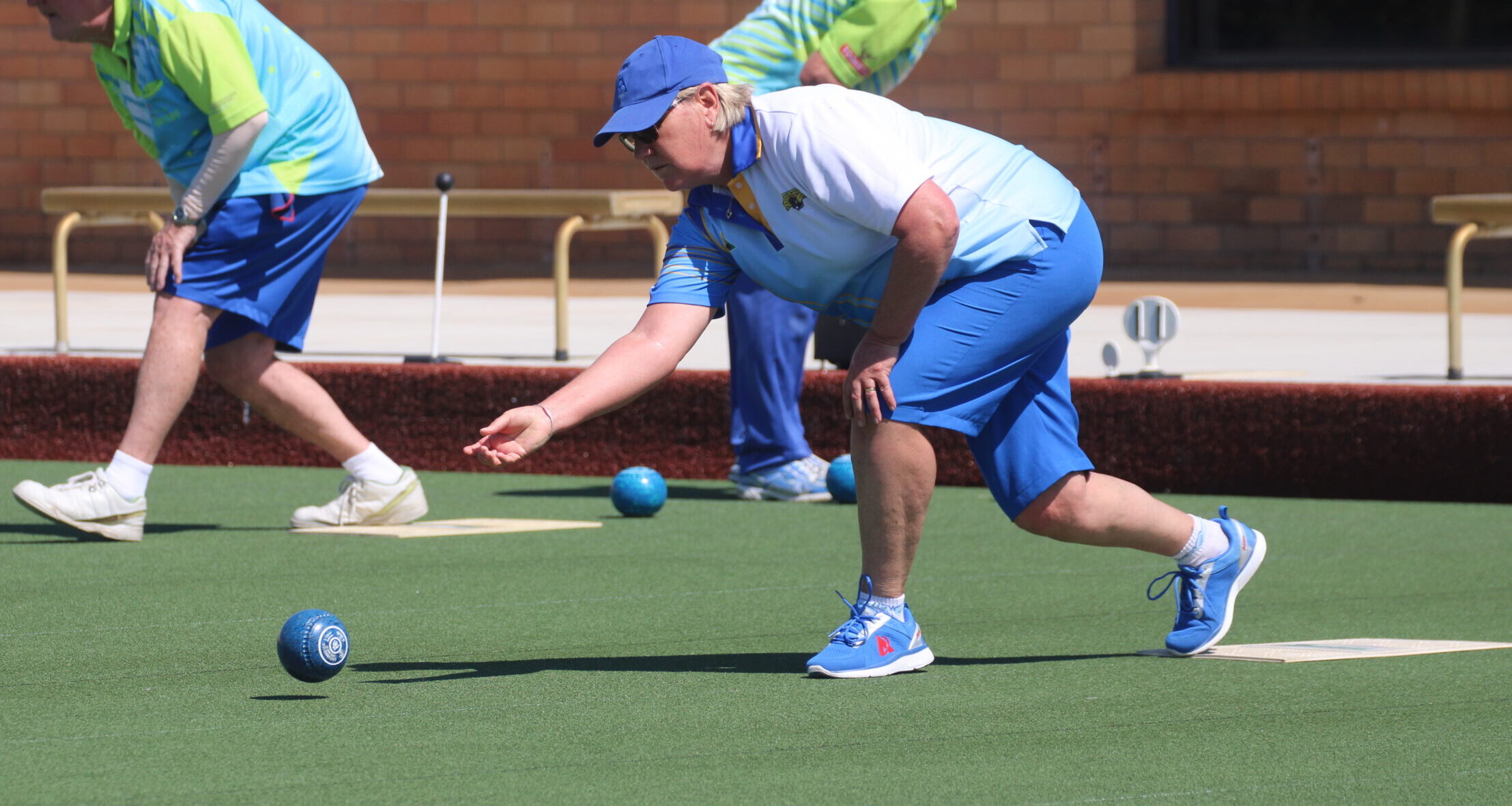 The semi-finals of the Presidents Pairs competition will be played this Thursday, October 28.

There will also be a Mixed Pairs match played on Saturday, October 30 from 9.30am, which will see Janet and Stewart Coleman take on Marie and Tony Redman.