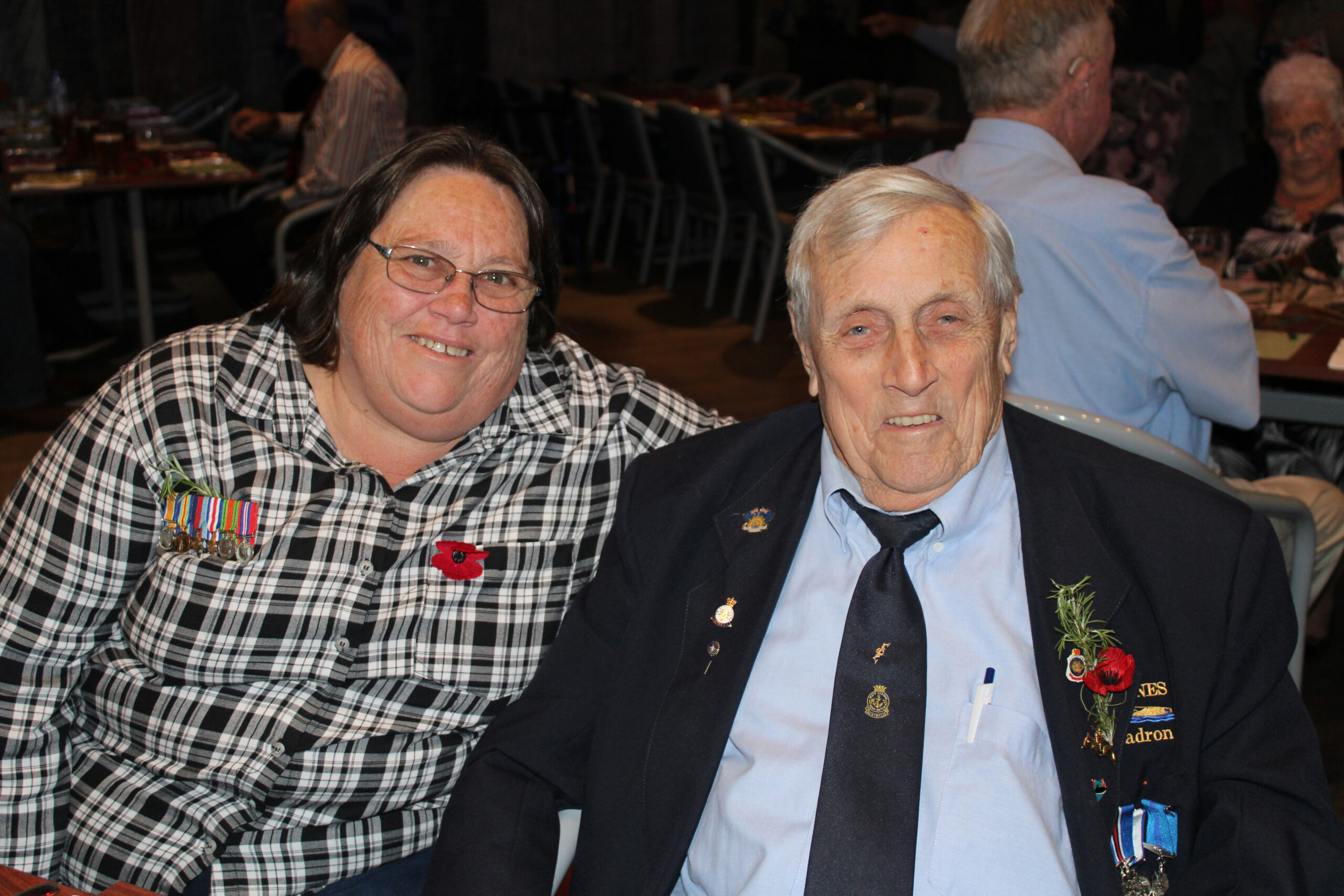 The Narrabri RSL sub-branch is mourning the loss of one of its esteemed members, the late Wilfred ‘Bill’ Burgess who died on October 20 aged 86.

Mr Burgess, a submariner, served in the Royal Navy in the 1950s and 60s, starting as a stoker.

At the end of his naval service he was a leading engineering mechanic first class (E1).

His final duties in the Royal Navy saw him serve in Australia with the O boats (Oberon class of submarines).

He was a staunch supporter of the Navy as well as the local RSL sub-branch.

In the wider community, Mr Burgess was a former member of the Rotary Club of Narrabri and served as president in 1997-98.

In his year at Rotary’s helm, the service organisation was able to do extensive renovations at the Sheltered Workshop and partially initiated works at Cameron Park.

The club also donated a substantial sum towards the local Cotton Expo.

Mr Burgess’ presidential year was particularly remembered for his exceptionally kind gesture in hosting a plane-load of disabled people at his farm.

The plane trip was organised in conjunction with the Rotary Club of Sylvania, in Sydney, and saw the visitors to Narrabri treated to a picnic and rides on horses.

Mr Burgess was predeceased by his wife, Pat. He is survived by his children, Nigel, Nick, Chris and Sharon and their families.

His funeral is being held at the RSL on Wednesday.