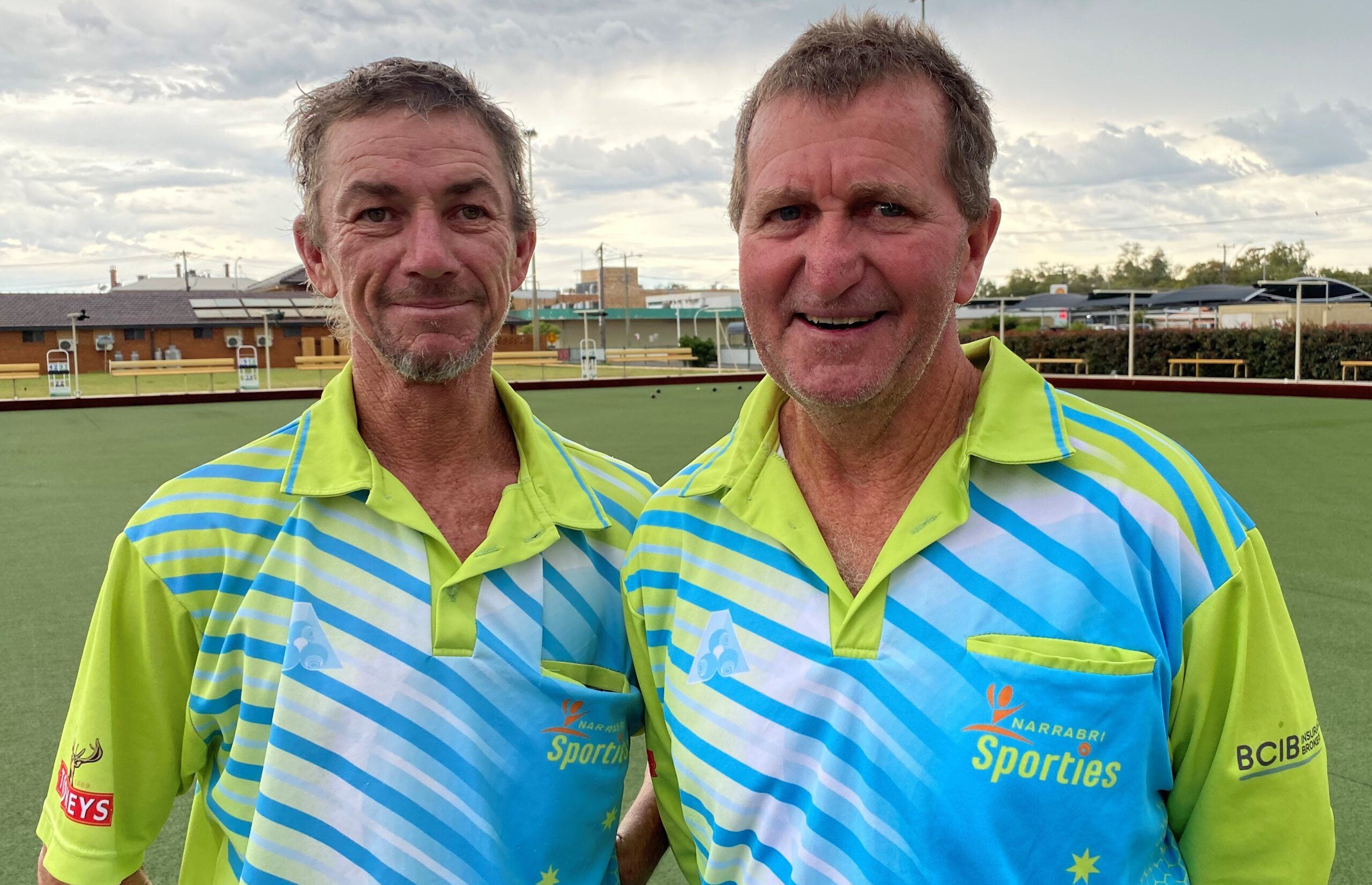 The defending champion defeated Larry Scott 150-133 in a rain-affected contest, almost a year to the day since he claimed the 2020 decider 153-147 against Tony Redman.

Dewar led Saturday’s match from start to finish after he outscored Scott seven shots to three on the first end.

The two bowlers scored five shots each on both of the following two ends which made the score 142-131 and meant that Dewar required just eight shots for victory. He was able to score all of those on the 29th end when he outscored Scott eight shots to two to claim a 150-133 victory.

Dewar won 14 of those 29 ends, while five of them were tied and Scott claimed 10 himself.

No men’s competition games have been scheduled to be contested this weekend at Narrabri Sporties.

Meanwhile, the third round of the Narrabri Women’s Bowling Club’s Patron’s Trophy competition for 2021 was played last Thursday.

There were four matches played on the day.

Carol Tomlinson currently leads the points tally after three rounds of play with 59 points, followed by Gloria Campey and Mary Wheeler both on 51 points and Carol Demamiel on 50 points.

The fourth and final round will be contested this Thursday.