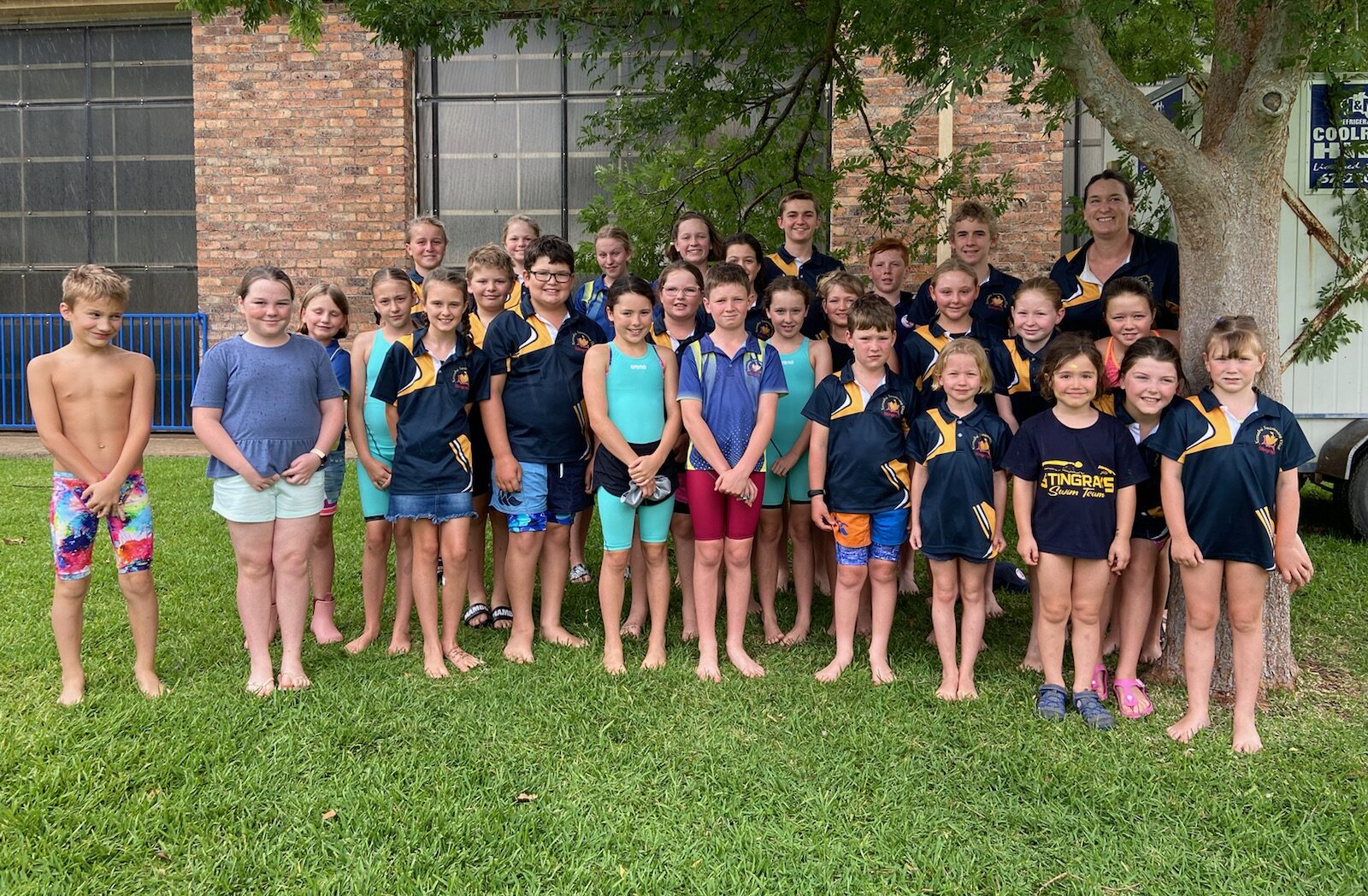 Narrabri Stingrays Swimming Club swimmers were in racing action at the Gunnedah Memorial Swimming Pool at the weekend where they competed in Swimming Gunnedah Inc’s two-day long course carnival.

The Stingrays’ head coach Fiona Druzinec told The Courier she was proud of the Narrabri swimmers who competed across the weekend.

There were more than 30 Stingrays who took part in at least one day of competition.

It was the first carnival hitout of the season for many of those swimmers, while several youngsters were making their carnival debuts.

Druzinec said it was pleasing to see more club members stepping up to take on the carnival challenge in the 2021-22 season.

The Narrabri Stingrays swimmers were impressive at the two-day event as they combined for five wins, 10 second-place finishes and four third-place finishes.

Meanwhile, training and club race nights are well underway at Narrabri Aquatic Centre, and the numbers for both of those have increased in the 2012-22 season.