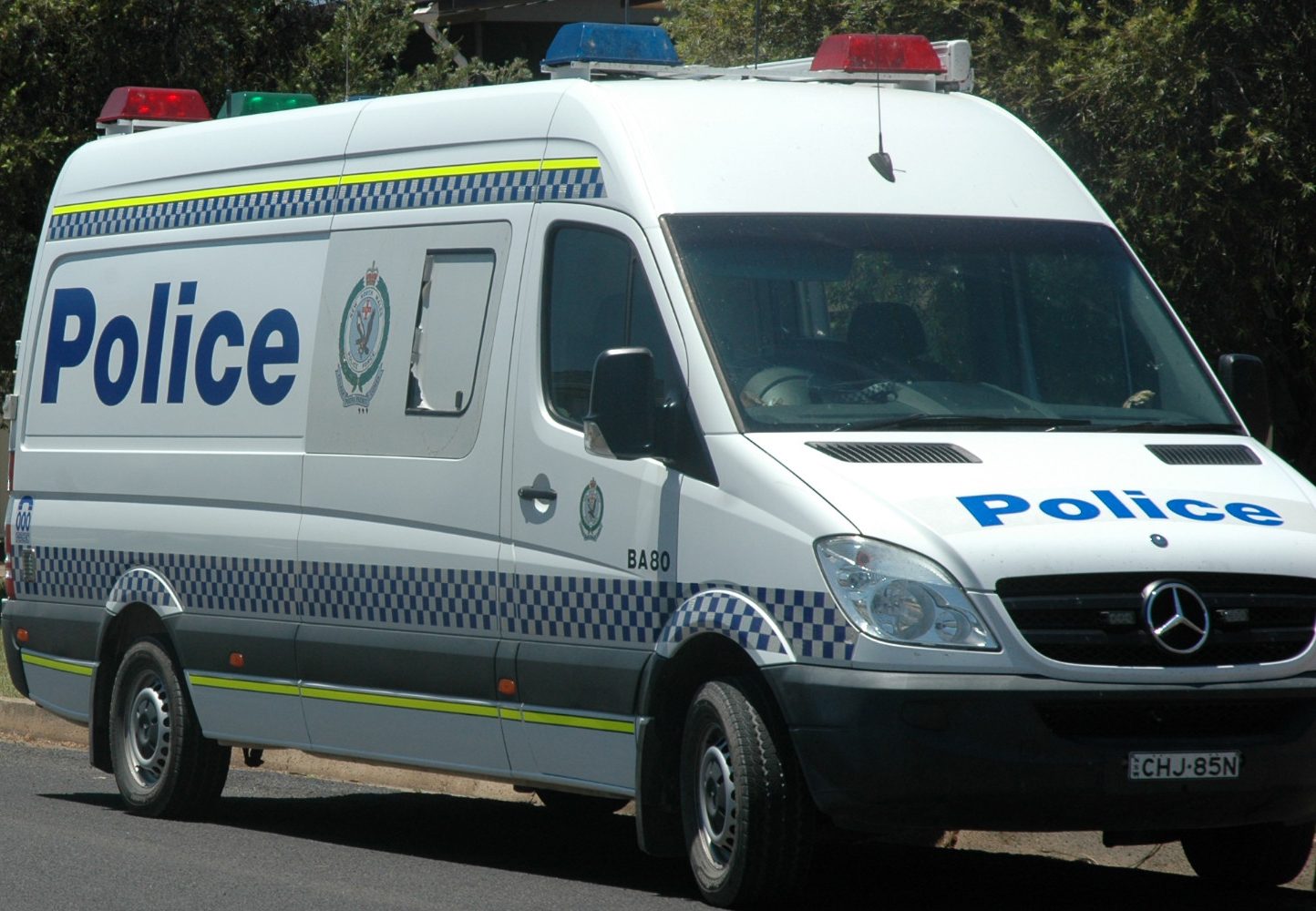 A Tamworth man has been charged with urging violence and advocating terrorism following his arrest by members of the NSW Joint Counter Terrorism Team (JCTT).

The 37-year-old man appeared at Tamworth Local Court today, as a result of an investigation into online posts featuring nationalist and racist violent extremist messaging. He was refused bail to reappear in Parramatta Local Court on 10 December 2021.

It will be alleged in court that the man was a regular and consistent user of social media platforms, where he urged force or violence against groups of people, which he identified by race, political viewpoints and occupation.

It will also be alleged that he advocated violent acts against several Australian political leaders.

The NSW JCTT began a formal investigation into the man’s activities in September 2021, after investigators identified potential criminal offences in multiple posts on social media and communication channels.

NSW JCTT investigators have executed search warrants at a residential property in Tamworth and at two semi-rural blocks in the area over the past two days. Investigators seized a number of electronic devices and a variety of handwritten and printed material which will be the subject of further forensic analysis.

The 37-year-old man was arrested at his home about 4.30pm yesterday and taken to Tamworth Police Station.

AFP Assistant Commissioner Scott Lee said the NSW JCTT acted as there was sufficient concern that the man’s allegedly criminal messages online might inspire other people to commit violent acts against members of the community.

“This man’s quantity of messages on online forums was of similar concern to the actual content of the messages – resulting in the very real fear that it would inspire someone to commit a violent or terrorist act,” he said.

“The AFP and its partners will not hesitate to act quickly and lay charges if we identify criminal offences in online activity that promotes violent extremist messages, as our core duty is to ensure the ongoing safety of our entire community.”

“The NSW JCTT monitors these activities and rhetoric as part of the commitment to protecting the people of NSW from those who seek to do us harm,” Assistant Commissioner Walton said.

Anyone with information about extremist activity or possible threats to the community should come forward, no matter how small or insignificant you may think the information may be. Report any suspicious activity to Triple Zero (000), Crime Stoppers on 1800 333 000 or the National Security Hotline on 1800 1234 00.

There is no ongoing threat to the community in relation to this investigation.