Pre-poll centres in Narrabri and Wee Waa open for voting 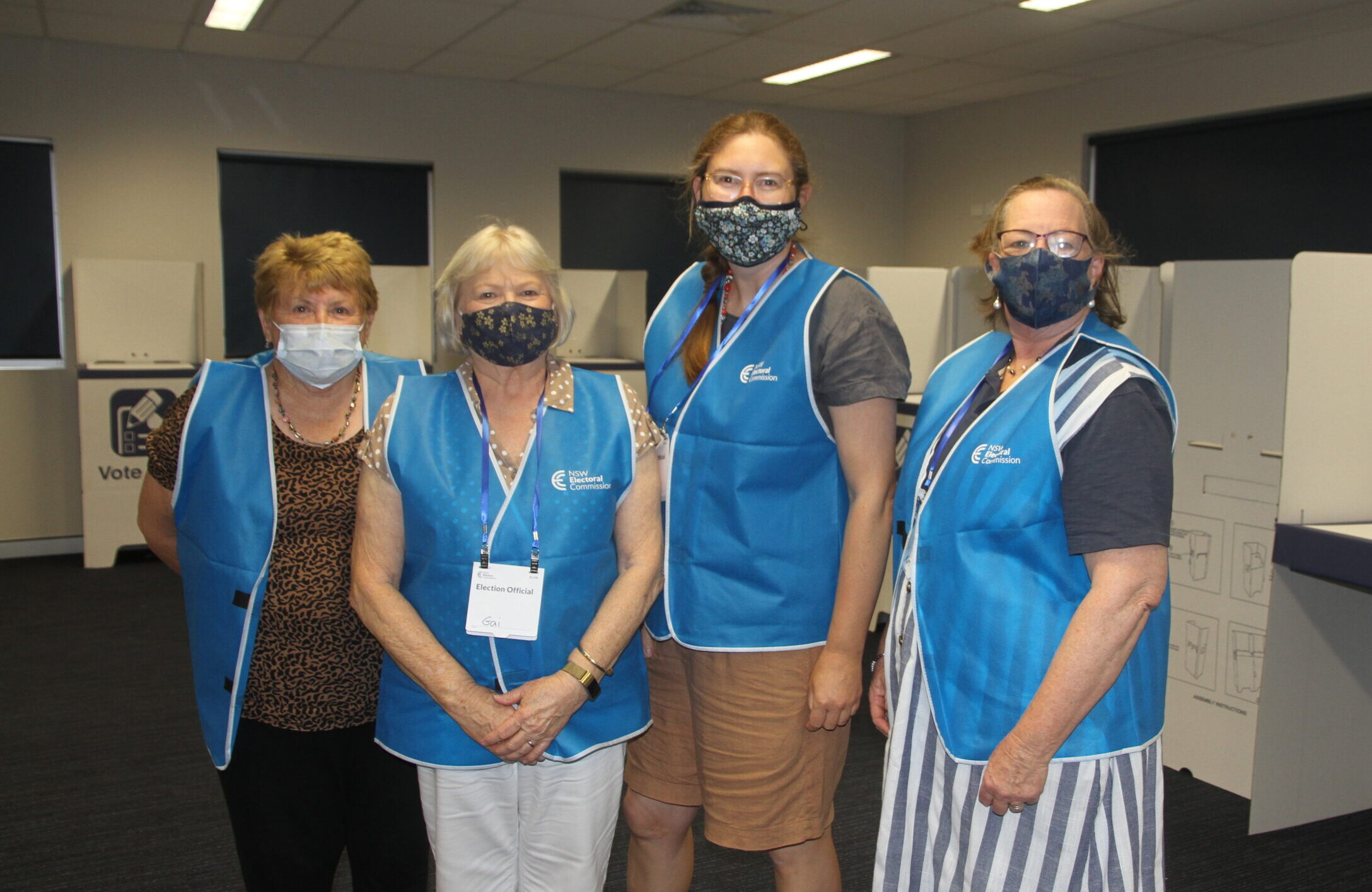 Narrabri Shire voters are now officially able to head to the polls following the opening of the pre-poll centre on Monday.

The early voting centre at Narrabri has been established in the function room at the Narrabri Aquatic Centre and is open from Monday to
Saturday, 9am to 5pm.

It will be open until Friday, December 3.

An early voting centre is also being held in Wee Waa at the CWA rooms from November 29 to December 3 and will operate from 9am to 5pm.

Election day itself is being held on Saturday, December 4.

Polling booths on election day will be open from 8am to 6pm.