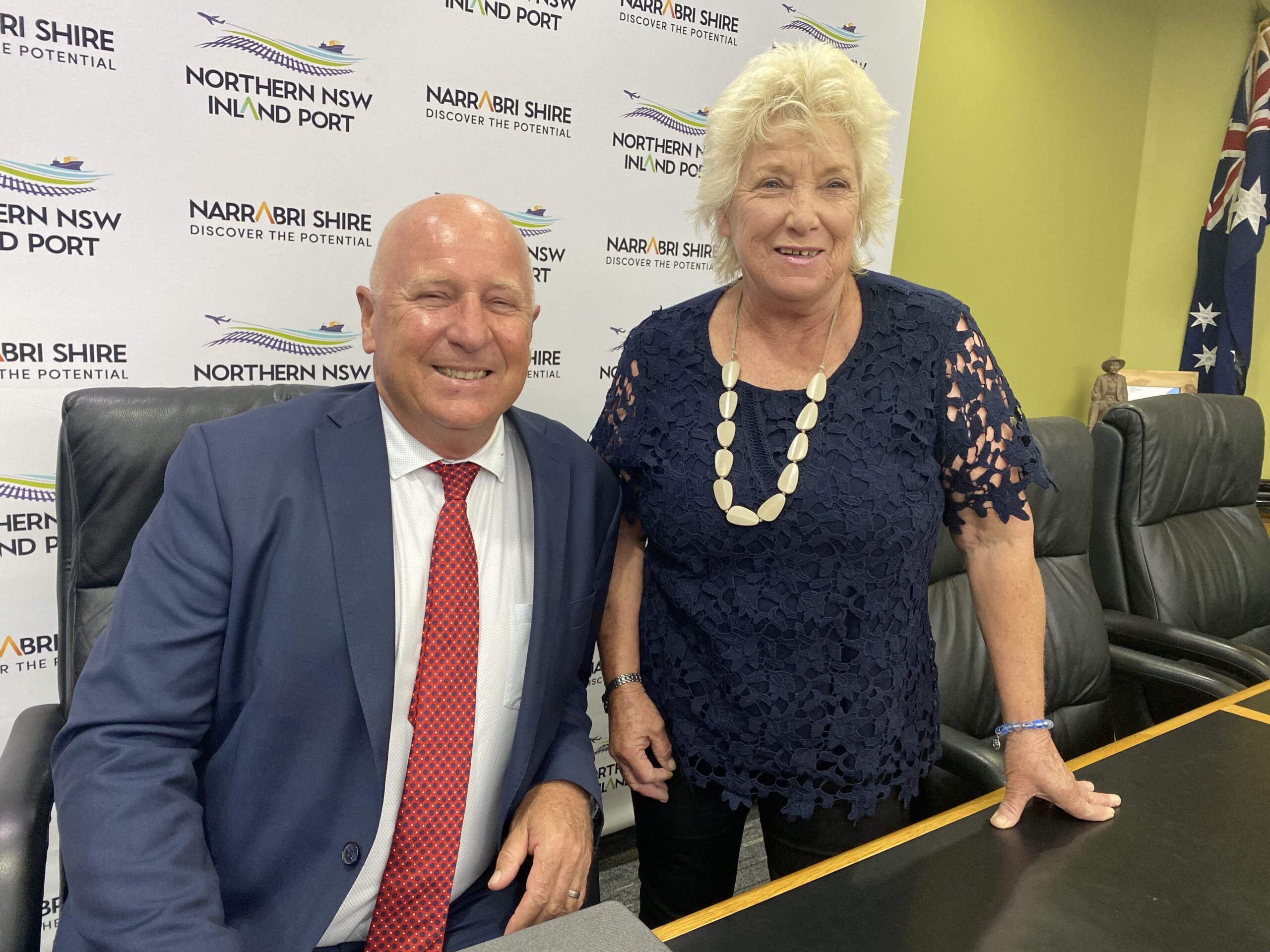 The new Narrabri Shire Council embarked on its first term on Tuesday with the election of mayor and deputy mayor top of the agenda.

The mayoral election was contested by Cr John Clements and the deputy mayor’s position by Cr Greg Lamont.

The mayor and deputy’s positions were both decided by five votes to four – Crs Darrell Tiemens, Lisa Richardson, Cathy Redding and Brett Dickinson supporting Cr Campbell with a similar vote for the deputy mayor.

Discussion on the voting methodology occupied some 35 minutes before clarification was achieved.

Some agenda items at the first meeting, traditionally considered to be procedural, were challenged.

After lengthy discussion, the minutes from the final 2021 meetings of the former council were not signed off pending a further review with Crs Tiemens and Dickinson abstaining from voting.

General harmony prevailed at the meeting, but some issues raised tensions in the room.

The mayor’s term is one year nine months and the deputy’s position will be current until the September council meeting this year.

The council will serve until September 2024, not the usual four-year tenure, after COVID delays to the NSW local government election schedule.