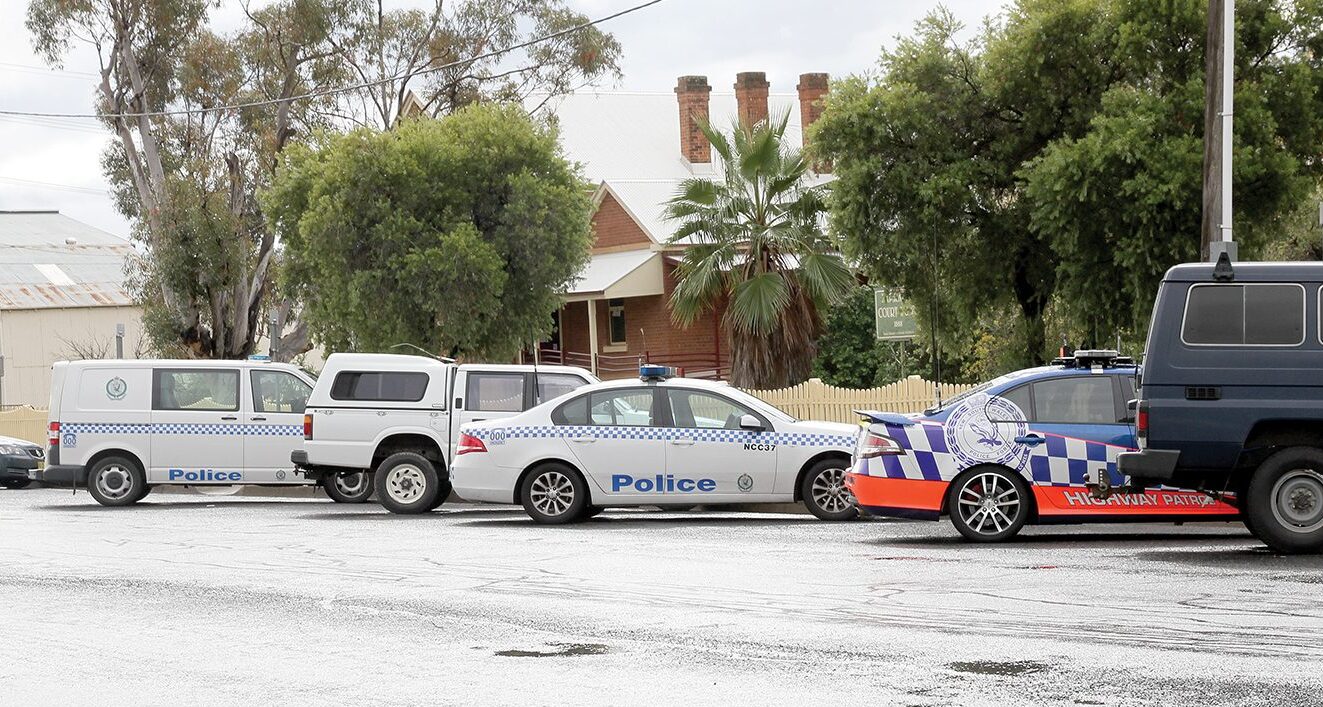 A woman has been charged after a man was allegedly stabbed during a domestic-related incident in Narrabri.

Just before 10pm yesterday (Wednesday, January 12), emergency services were called to a home on Nandewar Street, following reports of a domestic-related stabbing.

Police were told a physical altercation ensued between the man and a woman – known to each other – before the man was stabbed a number of times.

The man was taken to Narrabri Hospital, before being airlifted to John Hunter Hospital in a critical condition.

A crime scene was established, and an investigation commenced.

Following inquiries, a 47-year-old woman was arrested at the home and she was taken to Narrabri Police Station.

She was charged with reckless wounding and was refused bail to appear at Inverell Local Court today.