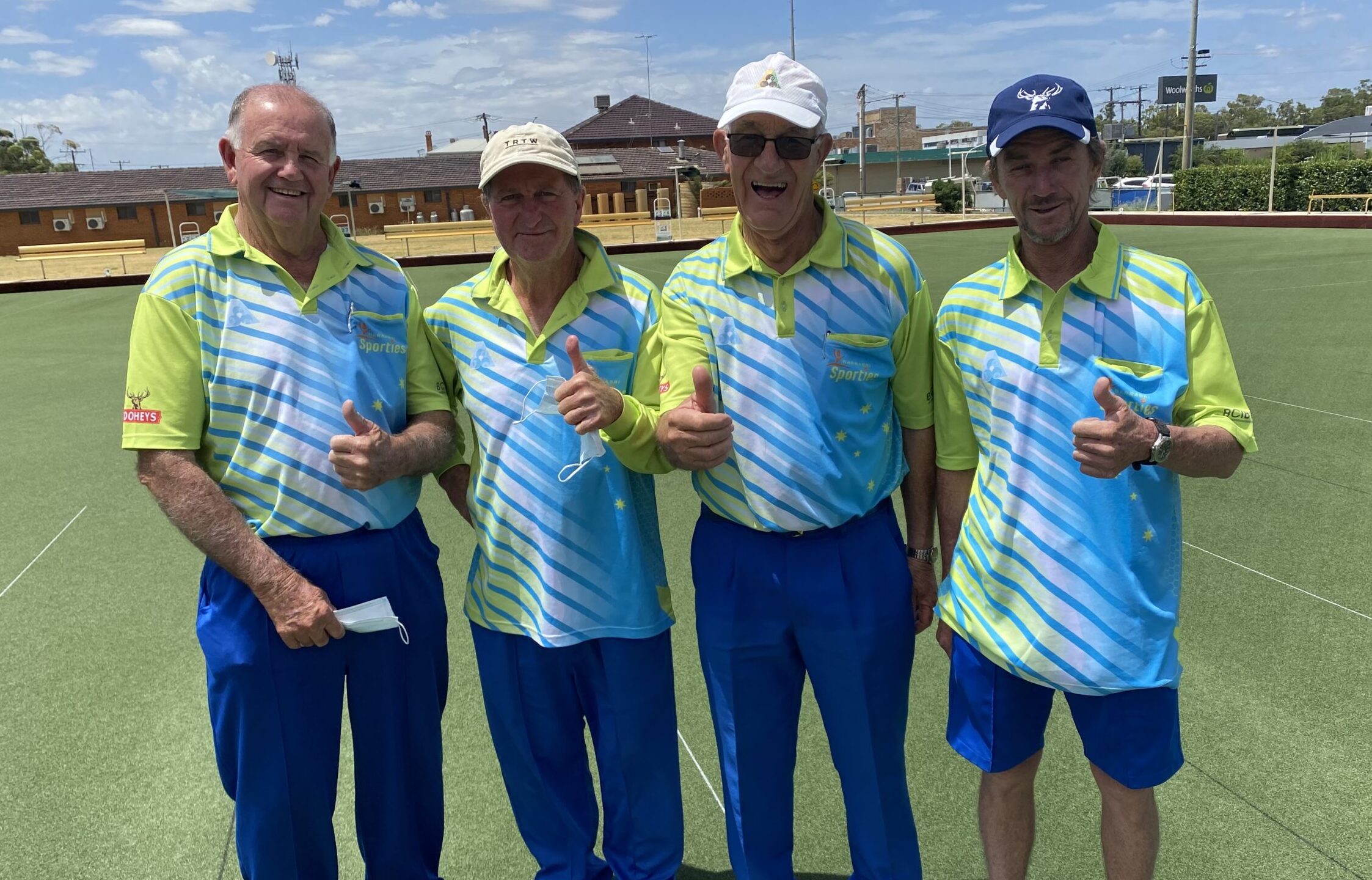 Cantrill, Dewar, Rosewarn and Kelly got off to a flying start and led eight shots to one after winning three of the first four ends.

Both teams scored four shots each across the next four ends which saw Cantrill, Dewar, Rosewarn and Kelly maintain their seven-shot lead after eight ends.

However, the 12-5 scoreline became 12-all after 12 ends of play when Briggs, Daskey, Scott and Dewar scored seven shots across the next four ends.

Cantrill, Dewar, Rosewarn and Kelly scored two shots across the next two ends, before Briggs, Daskey, Scott and Dewar scored a six on the 15th end to turn the match on its head and take their first lead of the game.

That gave them an 18-14 advantage with six ends to play, and they were able to go on and get the job done.

The six-point end started a run of five consecutive winning ends for the team as it established a comfortable 27-14 lead.

Cantrill, Dewar, Rosewarn and Kelly scored a five on the 20th end to make the score 27-19 with one end left to play.

However, any hope of a miracle comeback was squashed during the final end when Briggs, Daskey, Scott and Dewar claimed one shot to win the match 28-19.