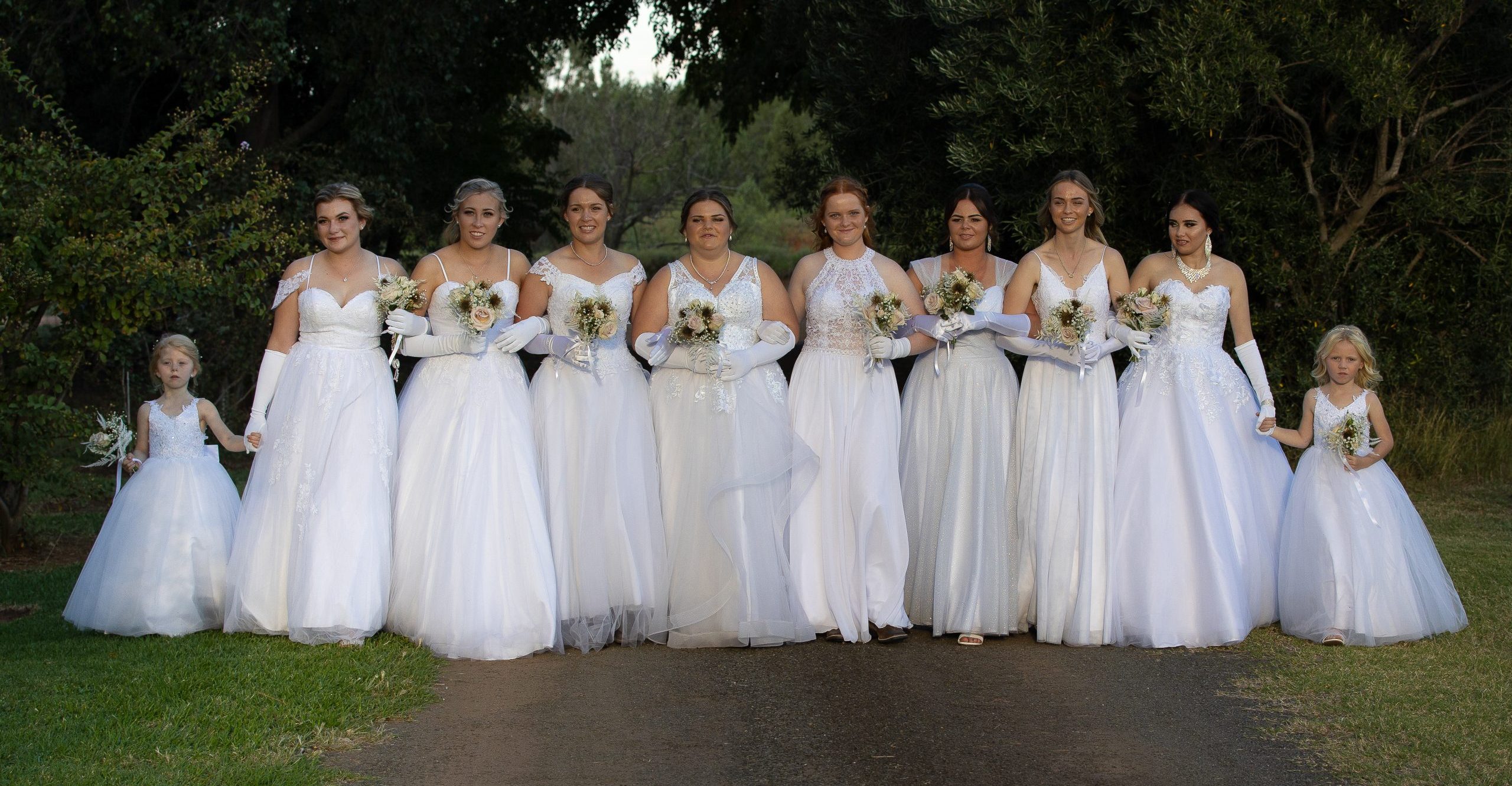 Wee Waa Lions Club has had a busy few weeks, hosting Seniors’ Week events in town and at Rowena Pub as well as two debutante balls.

“They are a really lovely bunch of young ladies and gentlemen – it was a great night,” said Julie.

The debutantes and their partners were beautifully dressed, and the page boy Chance Bell and flower girl Grace Tully also dazzled the crowd.

The involvement of community members helped to make the night special too, including the matron of honour Lisa Currey and Andy Kiely who was the master of ceremonies.

Debutantes were able to invite some family and friends to the ball, who enjoyed the dancing thanks to the guidance of dance coordinators Lyle and Helen Cathcart.

The 2022 Wee Waa Lions Club debutante ball was held on April 2 at the Bowling Club, and Julie Dowleans expressed her gratitude to those who helped to make the club’s recent events such a success.

“Lion Connie Smith and her team, the Wee Waa Lions Club, the volunteers really need to be commended for the monumental effort they put in,” said Julie.

“It was also lovely to have the mayor Ron Campbell and his wife Brighid there on Saturday night too.”

Once again, the debs and flower girls Ella Couley and Zaleah Knight did not disappoint – they all looked fabulous and showed off their wonderful dancing skills.

The magnificent contribution of community members who took part in the ball was also recognised on the night.