Kangaroos welcome a new signing after strong start to the season 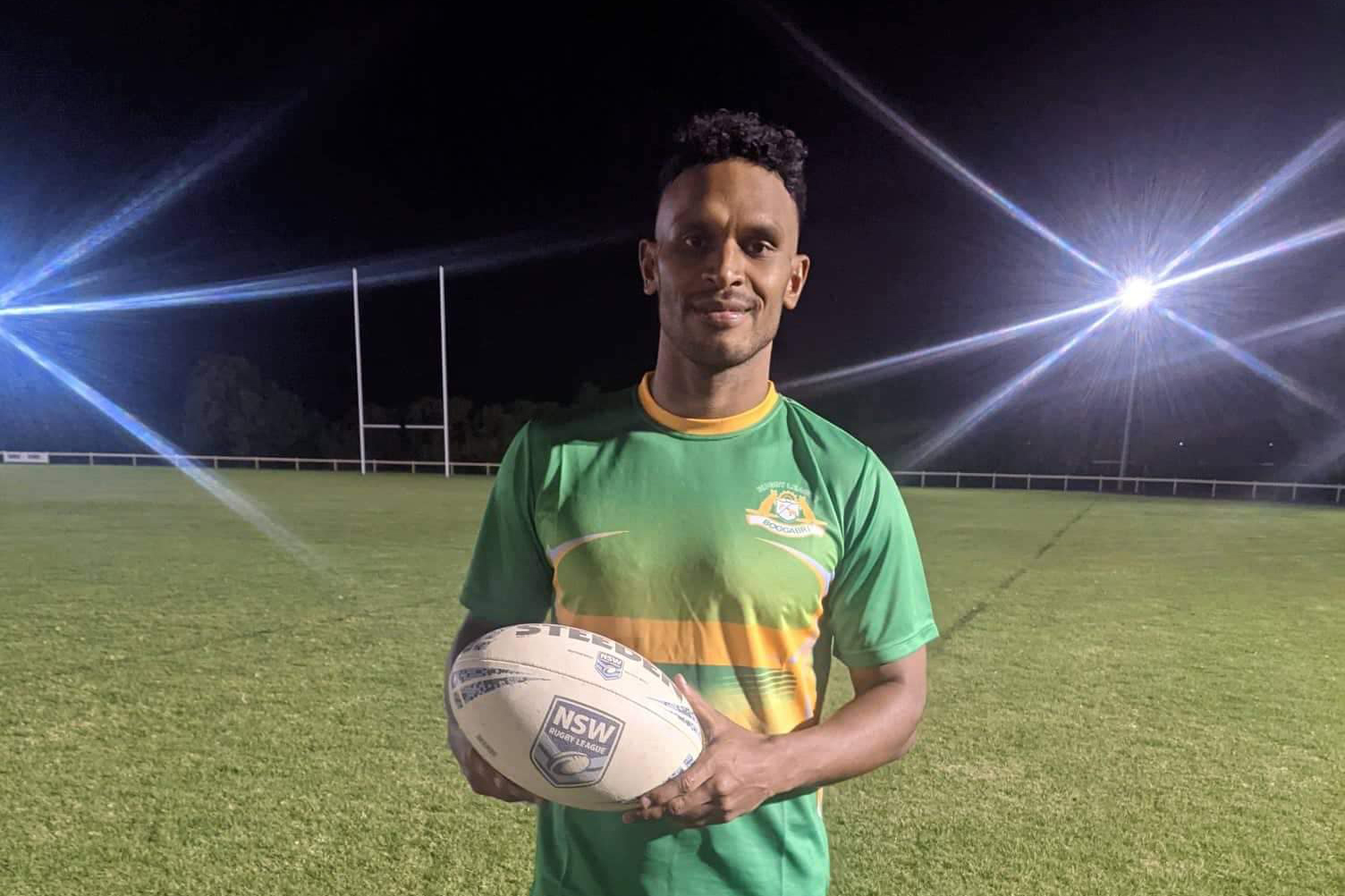 Boggabri and District Rugby League Football Club started its 2022 Group 4 Rugby League campaign on the front foot on Saturday with a dominant 18-point victory on home soil against the Narrabri Blues.

The Kangaroos earned the two points at Jubilee Oval after outscoring their Narrabri Shire rivals 40-22. The Boggabri men led 30-4 at half-time and eventually registered seven tries to four and six tries to three.

When the side runs out in front of a home crowd again on Saturday, April 23, a new addition will be in the mix.

That is former Queensland Cup player Didymus Blankett, who arrived in town on Tuesday and attended his first training session that night.

In a club statement on Wednesday, the Boggabri and District Rugby League Football Club announced that it had signed the talented 24-year-old, who has recently played for both Tweed Seagulls and Northern Pride in the Queensland Cup competition.

“The young family man is looking forward to bringing his family down to the relaxed lifestyle in Boggabri and can’t wait to take advantage of some great fishing spots,” the club said.

Kangaroos first grade coach Shane Rampling told The Courier that he was excited to see Blankett run out for the club against Dungowan Cowboys in round two.

“We’ll hopefully have him for the Dungowan game, Rampling said.

“He’s originally from Torres Strait Islands and he plays predominantly in the backs at centre, or wing or fullback.

“He brings a lot of experience and we are happy to have him playing with us.”

Boggabri will welcome back Ben Haire to its lineup for the Dungowan game. He was unavailable for the round one clash and is expected to slot into the front row in a straight swap for Nic Millar (work commitments).

Rampling said that the Kangaroos enjoyed playing in front of a loud home crowd in round one, and that he and his men were determined to make Jubilee Oval a fortress in 2022.

“It was brilliant, it’s always great playing at home,” he said.

“We had a really good crowd there and our support’s always good.

“There was a really good buzz.

“We want to make Jubilee Oval a bit of a graveyard for teams this year.

“We’ve talked about that. It’s our home ground and we’ve got to make sure that any team that comes here is going to have to really earn any points they can get.”