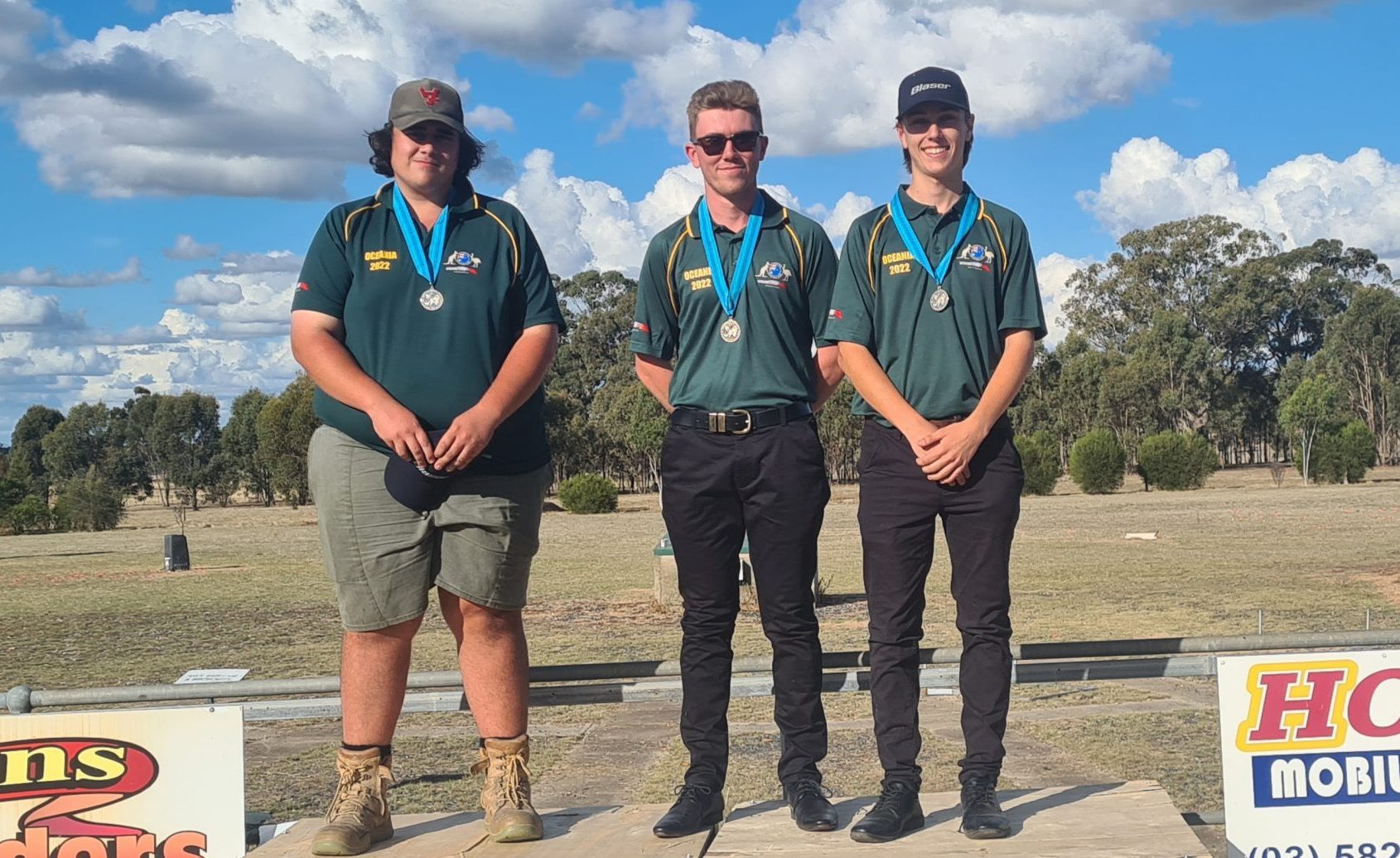 Charlie, the son of Tarnia and Lance North, was born in Narrabri and has lived in Edgeroi his entire life.

The 17-year-old has been involved in shooting for almost four years and has gone from strength to strength in the FITASC Sporting arena, which is regarded as the toughest and most popular of sporting clay disciplines.

Charlie achieved his goal of earning a NSW Sporting Clays junior jacket in November last year when he was crowned the junior state champion at the NSW Championships event in Mudgee.

Last month, he travelled to Victoria to compete at the FITASC Australian Grand Prix in Geelong and placed fourth in the junior division.

He then went on to compete at the FITASC Oceania Cup in Shepparton earlier this month and placed third at that event.

His combined scores at those two shoots saw him earn a place in the Australian team that will travel to Italy in July alongside fellow juniors Xavier Russell and Nick Brighenti.

The junior shooters on the national team are aged between 16-years-old and 21-years-old.

Charlie, who has never received any type of coaching in the sport, told The Courier that he had surprised himself with the selection.

“I’ve surprised myself with how well I’ve shot.

“It feels great to be selected. I didn’t think I’d get to this type of level.”

The only country that Charlie has travelled to previously is New Zealand, and he said he was looking forward to arriving in Italy.

He thanked his parents for their continued support and credited his dad for getting him involved with shooting.

“I’d like to thank my mum and dad, especially,” Charlie said.

“They always take me where I need to go and they support me all the time.

“Dad actually started shooting down the line up in Moree a few years ago and liked it, so he decided to drag me along.

“Dad then discovered Gunnedah Gun Club, which is a different style to Moree.

“At Gunnedah, they simulate hunting, and that’s what I do now.

“We went there and had a go, and I found there was a lot more variety in that type of shooting. You don’t see the same thing every time.”

Charlie decided to stick with it and the rest is history as the 17-year-old now prepares to take on the world on the grandest stage of all later this year in Italy.