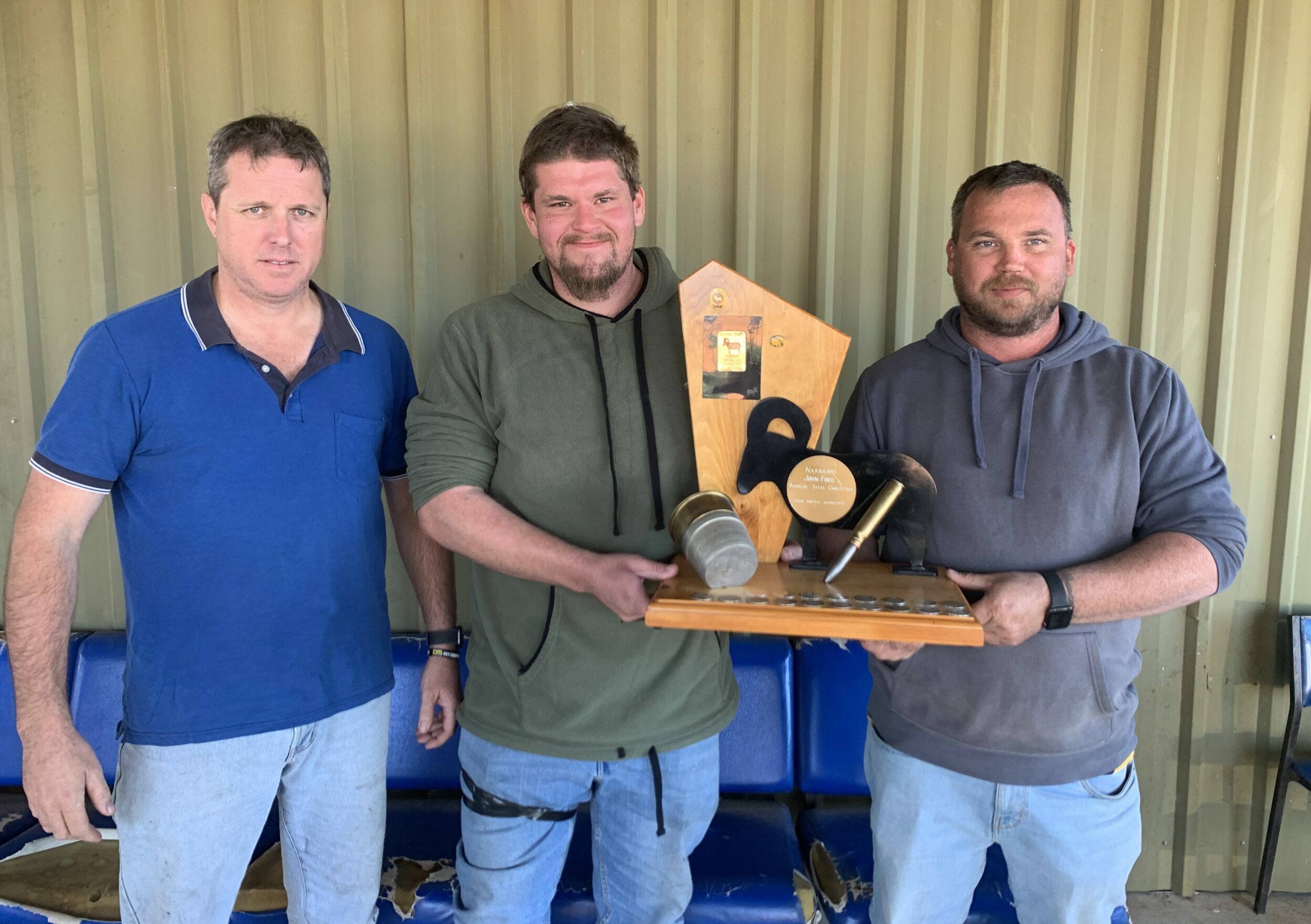 Thirty competitors took part in the event and travelled from Brisbane to Cowra and all points in between to take part.

Unfortunately, several competitors had to cancel at the last minute due to being COVID-19 positive.

The targets must be knocked from their stand to score, which can prove to be difficult as the rams weigh 25kg.

The aggregate is made up of four categories, which include revolver, production, standing and unlimited, with a total score out of 160.

Each match takes about one hour to complete.

The standard of competition was extremely high at the 2022 event, with state team members from both NSW and Queensland competing.

Some Australian team members selected to compete at the World Championships in Sweden in July also competed.

Weather was cool to cold across the three days, with strong southerly winds at times providing very testing conditions for the competitors.

In the off-gun results, Dewsbury and Anderson were the two most successful Narrabri competitors.

Anderson also shot a 40/40 in the production match but, due to work commitments on Sunday, was unable to participate in a shoot-off with the other four competitors who also shot a 40.

Grade results for Narrabri Pistol Club members across the three days are as follows: