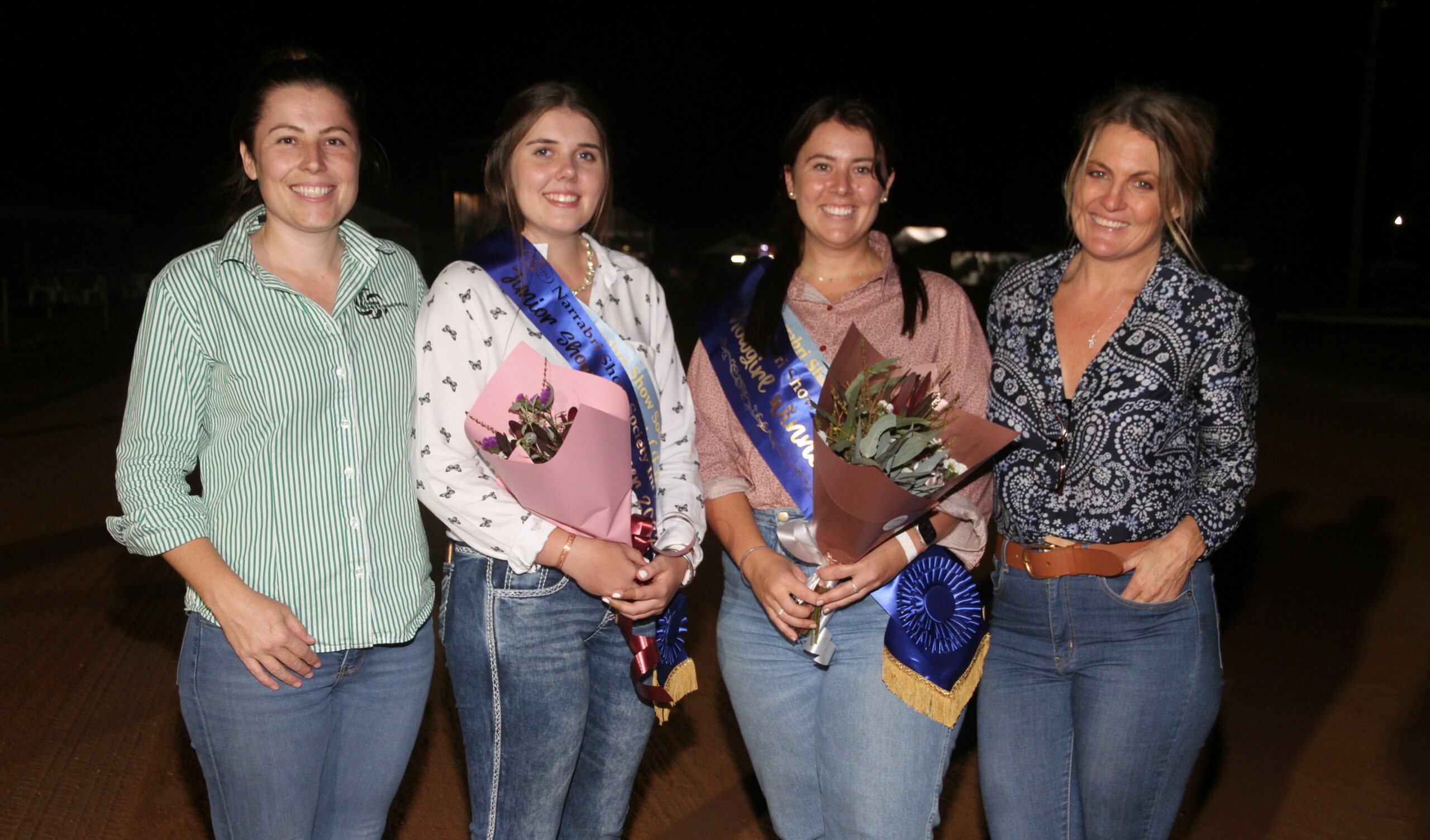 Narrabri Show Society secretary and ASC NextGen group 14 delegate Bec Cope is taking her involvement with country shows to a higher level following her appointment to the peak show body board.

Ms Cope will serve as a board member of the Agricultural Societies Council of NSW (ASC), representing group 14, which takes in show societies across the North West.

The ASC, which has operated for almost a century, is the peak body of almost 200 agricultural show societies in NSW.

Ms Cope already boasts an extensive knowledge of show societies throughout the region after being involved in NextGen, a youth version of the ASC.

Ms Cope was officially sworn in to her new role at the ASC annual general meeting at the Sydney Royal Easter Show.

She has enjoyed an extensive involvement in country shows dating back to 2006 when she was a Narrabri Showgirl entrant.

Since then, Ms Cope has served in numerous roles in the Narrabri Show Society culminating in her tireless efforts as the organisation’s
secretary.

“For me, Showgirl is where it all started and it has grown from there,” she said.

Her entry into the Showgirl competition quickly sparked a passion, and since then she has developed a strong desire to see local show societies flourish.

Ms Cope will be one of the ASC’s youngest directors. However, she said there was a younger trend with the organisation’s board.