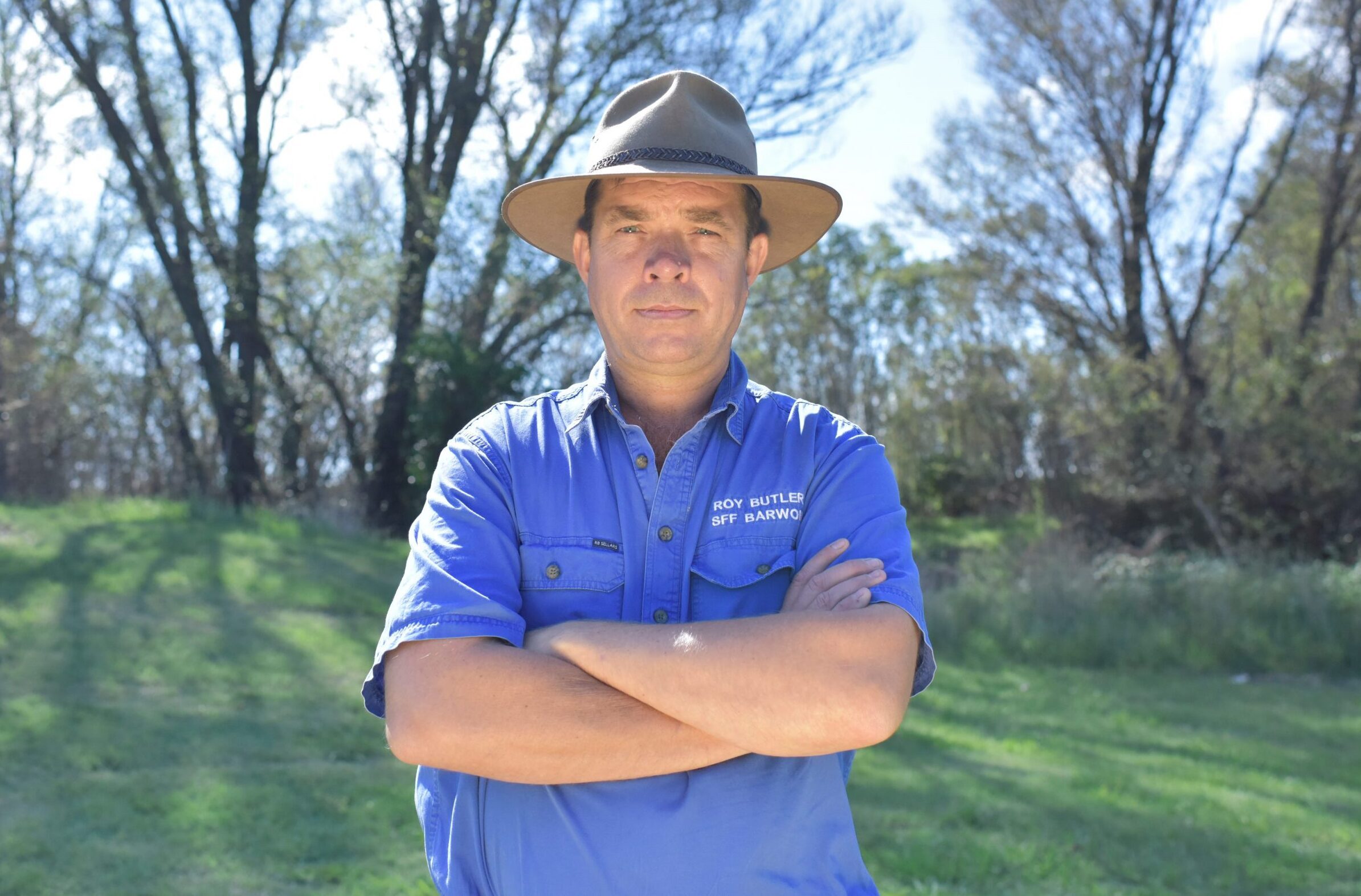 The Regional Health Inquiry wrapped up earlier this year, and on May 5, they finally handed down their report.

It was a damning picture of how the health system in regional areas has been allowed to deteriorate and a look at some of the inherent ongoing problems that are making health outcomes worse for people in rural, regional and remote areas.

It has brought about a decline in the quality of life in the country and even caused life expectancy to go backwards.

The report makes 44 recommendations, none of which are unreasonable.

The 44th recommendation asks for the government to adopt a Health In All Policies (HiAP) framework, which is something I proposed in my submission to the inquiry.

This means that all government decisions should be made with reference to how they will affect health, it will require a major shift in thinking and significant structural change.

The report recommends “a whole-of-government ownership of health outcomes for people living in New South Wales”.

In the coming days, weeks and months, I will be doing all I can to make sure that the recommendations of the report are adopted.

In a private members’ statement I made in parliament, I quoted journalist Liz Hayes, whose father died as a result of problems with the regional health system. She said that in two years’ time, when the implementation of the recommendations is scheduled for a review, if they have done nothing, it shows “they just don’t care.”

The Inland Rail project is something that will be of huge benefit to agriculture in Australia. The line, which will run inland across parts of three states – Victoria, NSW and Queensland – will bring cost reductions for transporting produce across the countryside. It will also create hundreds of jobs during the construction phase, as well as ongoing jobs for the running and maintenance of the line.

While the project proponent is an entity of the Australian government, importantly, the consent authority is the NSW government. I have expressed concerns regarding the route selection at Narrabri and passed on residents’ concerns to the NSW Minister in face-to-face meetings and in correspondence.

As part of the review process of Inland Rail, the Department of Planning Industry and the Environment has called for a Preferred Infrastructure Report from ARTC.

When that is presented there will be an opportunity for the community to present their objections.

On a recent trip to Lake Cargelligo, I met with the Railway Action Committee who are seeking to have a section of the Lake Cargelligo to Ungarie railway line upgraded.

The line, built in the early 20th century, has come to the end of its economic life.

It is not rated for 23-tonne mainline trains, so they can’t carry full loads of grain. Instead, it has to be carried by trucks on roads that were not built to take that kind of heavy traffic.

Rail is a safer, more cost-effective way to transport the grain, but only if the line is upgraded.

I have written to the relevant minister about the community’s need for this vital infrastructure, and I will keep you posted about the response.

On my travels around the electorate, I stopped at Broken Hill to lend my support to teachers in their efforts to achieve better working conditions.

At a meeting held at the Musician’s Club, I spoke to several teachers who told me stories about the excessive workload, the lack of resources, and the strain on the education system due to the shortage of staff, which is driving many out of the profession forever.

I also talked about some possible solutions to their problems, road testing them with those who would have to implement them.

Our teachers have an incredibly important role in teaching our children, and to do it to the best of their ability, they deserve better support and conditions.

While there has been plenty of noise locally about changing the proposed route of the Inland Rail near Narrabri there have been landholders in line of the alternate route quietly watching but not engaging, because the previous federal government was quite clear it was not shifting it. With a change in government, a review is likely, not just for the Narrabri alignment, but for the whole project. With that said, it’s time the landholders on the alternate route voiced their concerns locally. Flooding I’m no engineer or surveyor but I’ll raise a few points. Part of the argument for shifting […] 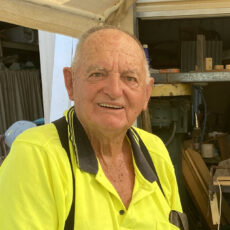 Have you ever considered the impact that there would be on your life if members of your family were involved in a serious motor vehicle accident and were hopelessly trapped in a wreck such as the one in this photograph and that there was no rescue squad to get them out while they were still alive? This is indeed a very serious question that we as citizens of Narrabri should not ignore – because that was the reality for me on April 30, 1975, when our family station wagon was crushed by a loaded furniture van near Turrawan. The head-on […]