Plenty to laugh about at comedy night | PHOTOS 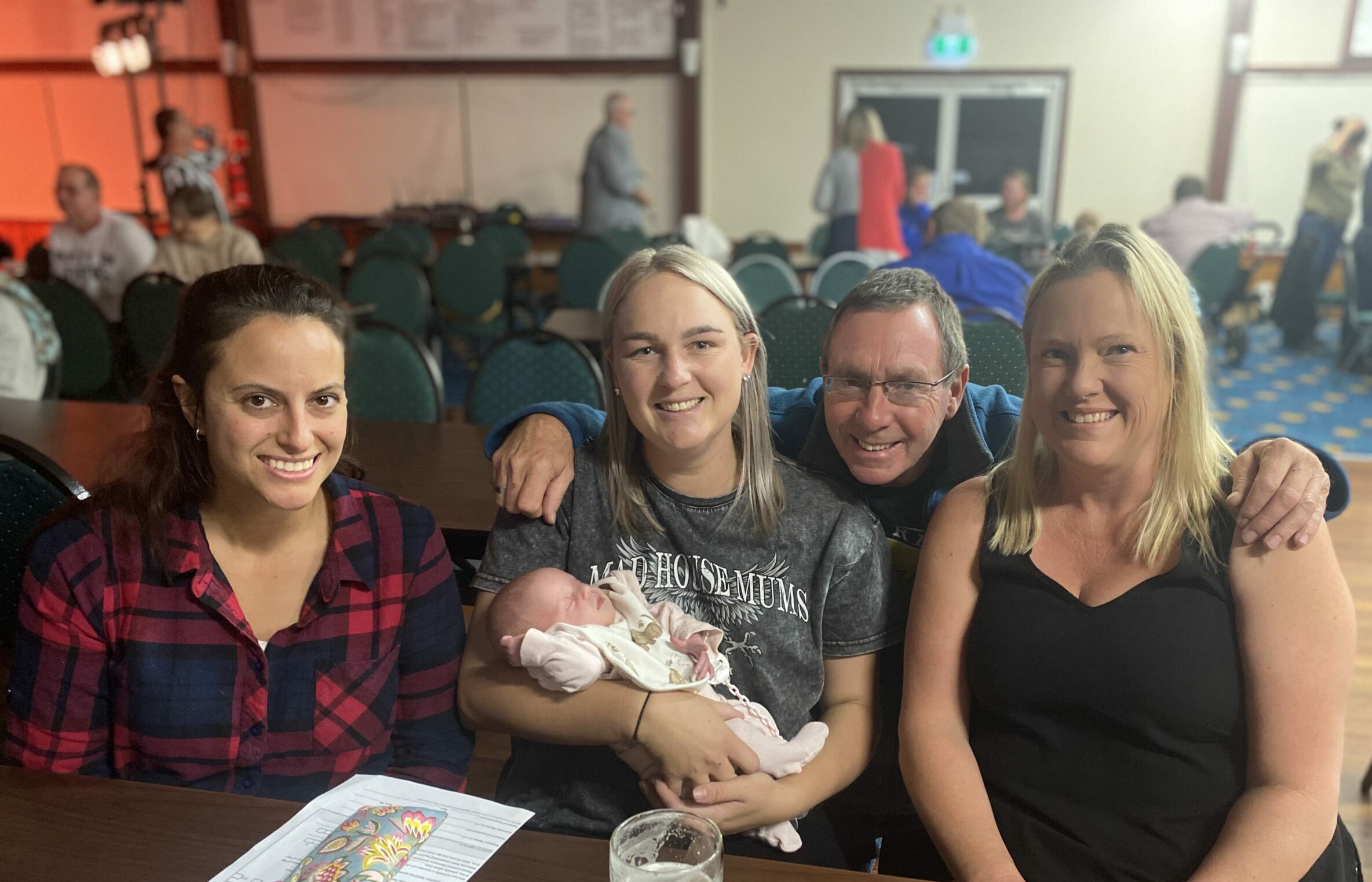 Community members had plenty to laugh about at the Damian Callinan comedy show, with the regional tour hailed a rollicking success for our district’s farming communities.

A familiar face of the Australian stage and screen, Damian packed his bags and hit the road for a swag of rural performances proudly presented by the National Recovery and Resilience Agency.

“The show was fantastically well received, and it was great to see how much joy and laughter was shared,” said NRRA’s local recovery support officer, Sandy McNaughton.

“It was obvious that everyone enjoyed the opportunity, not just to come together for a really entertaining night out but also to take advantage of the help and assistance on offer. A brilliant night all round.”

Damian Callinan is best known for roles on Skithouse, Before the Game, Backyard Ashes and his regular appearances on Spicks and Specks, The Project and the Melbourne Comedy Festival Gala Damian performed 10 shows across regional NSW in May.

He is also the screenwriter and star of the smash-hit feature film The Merger, the number one Australian film streaming on Netflix.

The stand-up comedy show was staged in local communities, including at Burren Junction, Wee Waa, Yarrie Lake, Bellata and Walgett.

NRRA coordinator general Shane Stone said many people in NSW had faced a challenges during the last few years, grappling with drought, floods, bushfires, mouse plague, as well as COVID-19, and it can take a toll on people’s physical and mental wellbeing.

“We know, through our experiences helping communities through recovery, that when you’re doing it tough, it’s vitally important to come together as a community, unwind and enjoy some downtime together. While we focus on recovery, it’s important to take care of mental wellbeing as well,” Mr Stone said.

The nights of rip-roaring entertainment were not only a chance for locals to catch-up, but they were also encouraged to chat with NRRA’s local recovery support officer Sandy McNaughton, talk to a rural financial counsellor, or undergo a free health check from Healthwise. 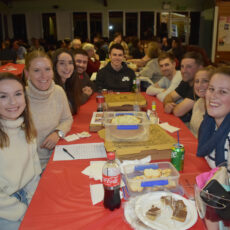 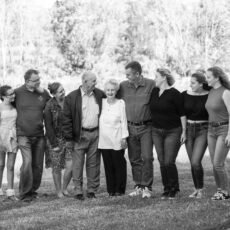 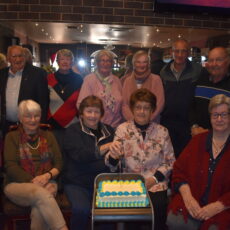