New doctors to be deployed across Primary Health Network 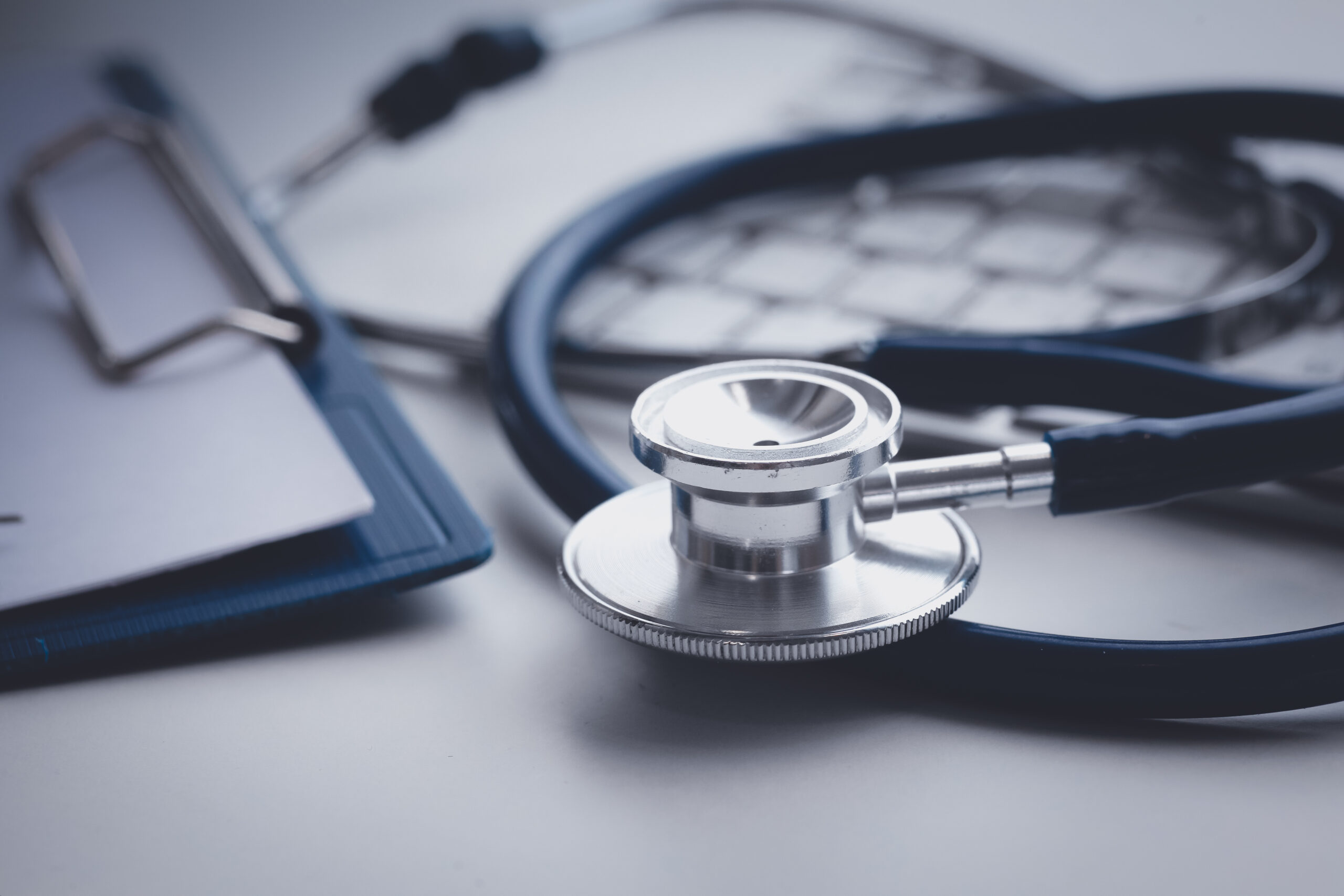 Seven general practitioners will be deployed across the Primary Health Network following success in grant funding.

The Hunter New England and Central Coast Primary Health Network announced the start of the new general practitioners would include Wee Waa and Narrabri.

The health network’s chief executive officer, Richard Nankervis, said the PHN had collaborated with general practice across the region to develop an incentive program aimed at redressing the shortage of general practitioners in rural areas.

“It’s a great accomplishment for The PHN and the general practices within the New England, North West and Manning regions who have worked in partnership to ensure the funding opportunities had been fully subscribed”.

“For us, this is one element of what will need to be a range of initiatives to try to grow our medical and health professional workforce.”

Stage two and three of the grants provided general practices with funding upon the signing of a new GP on a two year/minimum contract, as well as a ‘Welcome Ambassador’ grant which assists relocated GPs to settle themselves and their family into the new town.

Practice manager at Bridge Medical, Narrabri, Fiona Redfern said the Maitland Street practice has been struggling to recruit following the retirement of one of their GPs in 2019.

“Over the past few years we’ve been lucky to secure a registrar, but unfortunately they are unable to stay for longer than 12 months,” Mrs Redfern said.

“The grant funding has allowed us to recruit Dr Hasitha Dissanayake from overseas.

“The grant has provided the practice with funding to assist with negotiations and visa expenses which might otherwise have prevented him from relocating.”

“Not only does this alleviate waiting times in our practice, but it’s also a step towards reducing the fatigue felt by our other GPs.”

These grants are one of many PHN initiatives to address the maldistribution of the medical workforce and encourage doctors to work in regional, rural and remote communities.