Tricia Hadley thanks Narrabri for many market memories 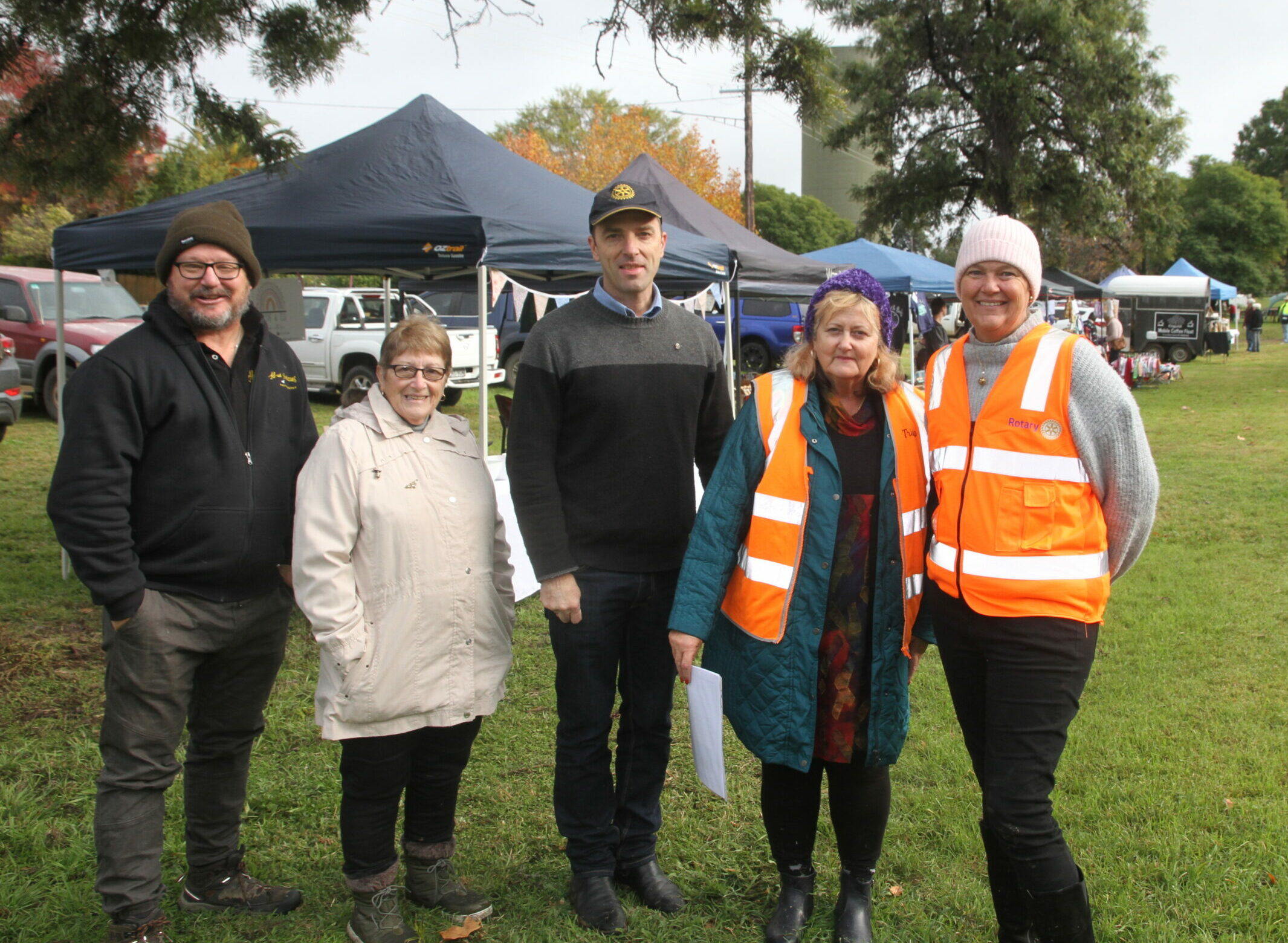 Almost two decades of extensive involvement with the Gypsy Willow Markets, including ownership of the Selina Street event, will come to a close for Tricia Hadley.

Mrs Hadley, who took over the event from Michael Guest, said farewell to stallholders at the recent market, thanking them for their ongoing support during her ownership of the community market.

“I have enjoyed the social part as well as the community aspect of the markets,” Mrs Hadley said. “If anyone has been fundraising for a legitimate cause, I would not charge them to be at the market. That has been my contribution to the community.”

Among the community groups welcomed to the markets with open arms by Mrs Hadley have been the Narrabri Hospital Auxiliary, school P&Cs and various other organisations across a broad range of community areas.

Mrs Hadley particularly remembers the RSL fundraising for the current war memorial by holding white elephant stalls at the market.

“The stallholders are all friendly. I will miss the regular interaction I have with them,” Mrs Hadley said.

While Mrs Hadley’s time at the helm of the markets has come to an end, she has ended her ownership of the Gypsy Willow Markets on a generous note, gifting the event to the Rotary Club of Narrabri.

“I made the decision when I bought the market that at the end, I would donate it to a community group,” Mrs Hadley said. “Given that I am a Rotarian, I decided I would donate the markets to Rotary.”

While the markets will change hands, and also in name to become the Narrabri Rotary Markets, its focus on community will remain.

“The markets will still feature our regular stallholders, including the Lions Club of Narrabri barbecue every month,” Mrs Hadley said.

And while Mrs Hadley has parted with her beloved event, she joins a group of fellow Rotarians in running the market, with the next being held at the Selina Street Common this Saturday. 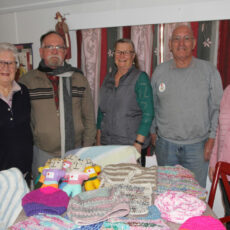