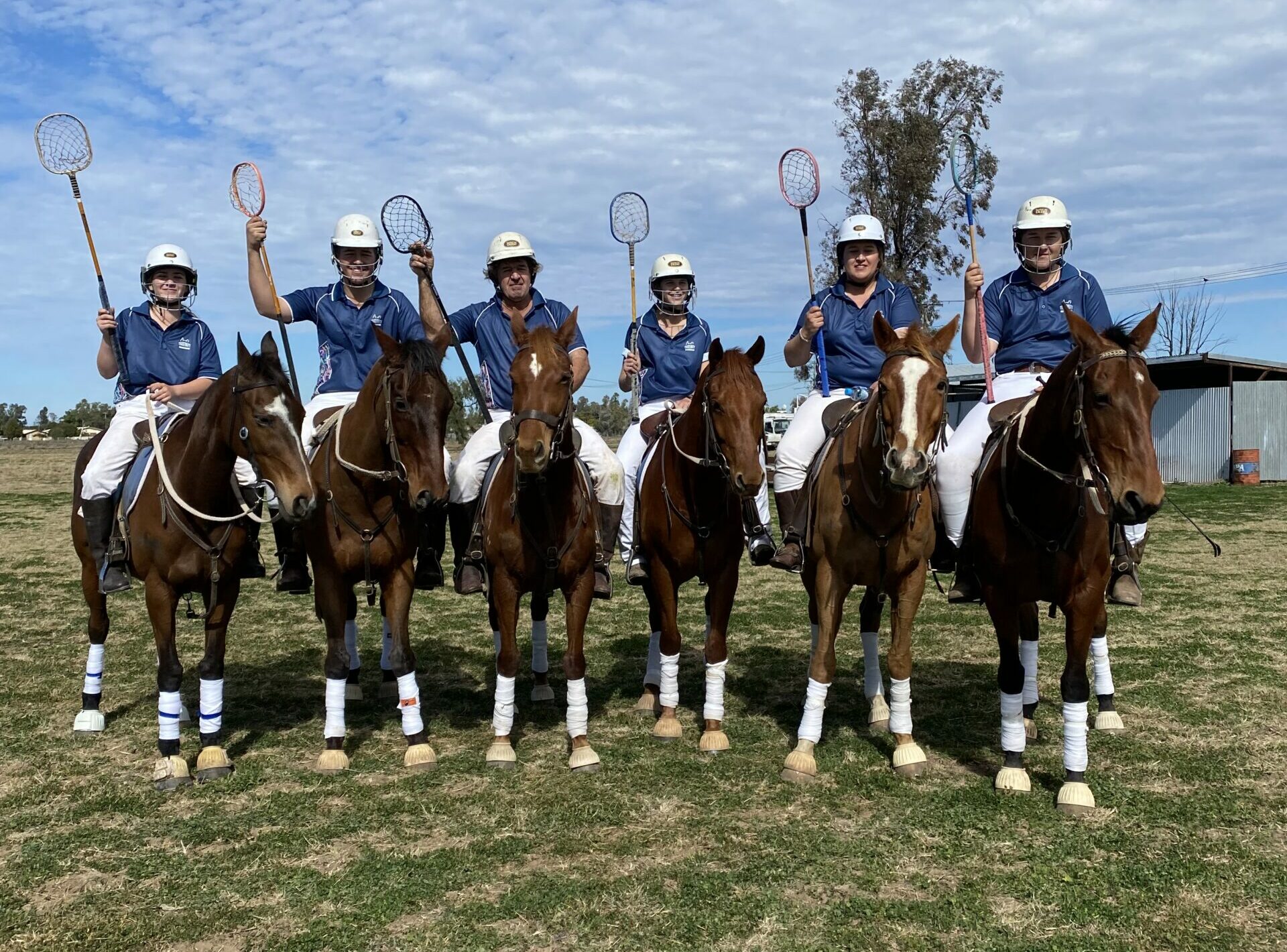 Polocrosse returned to Wee Waa with a bang at the weekend as Cubbaroo Polocrosse Club hosted its carnival on Saturday and Sunday at the town’s local showground.

There were 23 teams that lined up as more than 120 players travelled from across the state to compete at the multi-horse carnival, which was Cubbaroo’s first since 2019 after last year’s event was called off due to wet weather and the 2020 carnival was cancelled as a result of the COVID-19 pandemic.

The weekend’s weather was ideal for the players who travelled to compete as Wee Waa boasted sunshine and cool breezes on both days.

The annual event kicked off with a barbecue dinner and a night of social fun on Friday and also included the Cubbaroo special Saturday afternoon Angus memorial challenge and then dinner and a DJ on Saturday night.

As expected, sensational polocrosse was played across the three fields on both days.

Three of those players also enjoyed individual success as Billy, Olivia and Mitchell were named best number one, two and three, respectively, in the division.

Cubbaroo’s neighbours Galloping Gully Polocrosse Club and Narrabri Polocrosse Club were also impressive across the weekend in Wee Waa.
Narrabri won the open B-grade division, was runners-up in juniors and ladies, and three of its players earned individual honours.

Teammates Greg Schwager and Jason Manning were named best number one and two, respectively, in the open B-grade division and Paige Fielder was awarded best number two in ladies.

Fifteen-year-old Fletcher Williams was impressive in the open A-grade competition across the weekend. He was awarded best number one in the division and was also named the winner of the carnival’s Len Wall best overall junior player.

Results from Cubbaroo Polocrosse Club’s carnival held on Saturday and Sunday, July 23 and 24, are as follows: