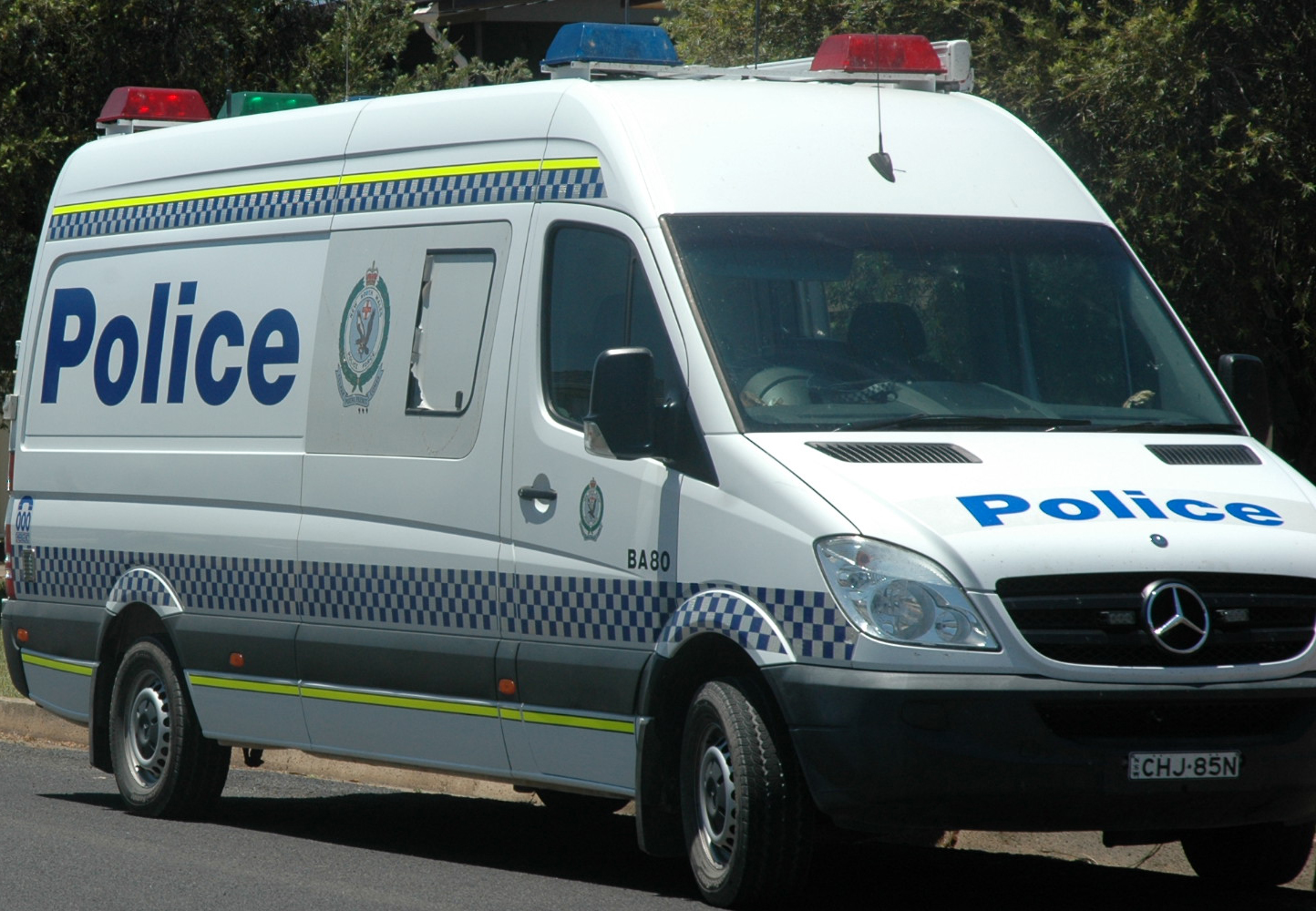 The period from March to May this year saw an unprecedented number of break and enters, stolen motor vehicles and stealing from motor vehicle offences in the neighbouring towns of Gunnedah and Tamworth.

Since the formation of Operation Western Mongoose, there has been a sharp decline in these offences, and every effort will be made to continue this downward trend, police have said.

As part of that effort, NSW Police are reminding all communities in the Western Region to be more aware of securing property.

Of considerable concern was that many stolen vehicles were left with keys in cars or readily accessible inside homes.

However, the recent good work involved in putting offenders before court and reducing the incidents of crime does not mean that residents should become complacent in ensuring the security of their property.

In fact, police have regularly had the need to speak with motorists about leaving their vehicles unlocked and, in some cases, with the vehicle running and unattended.

Narrabri police are reminding the public to ‘lock it or lose it’ and heed the precautions to avoid becoming a victim of crime.