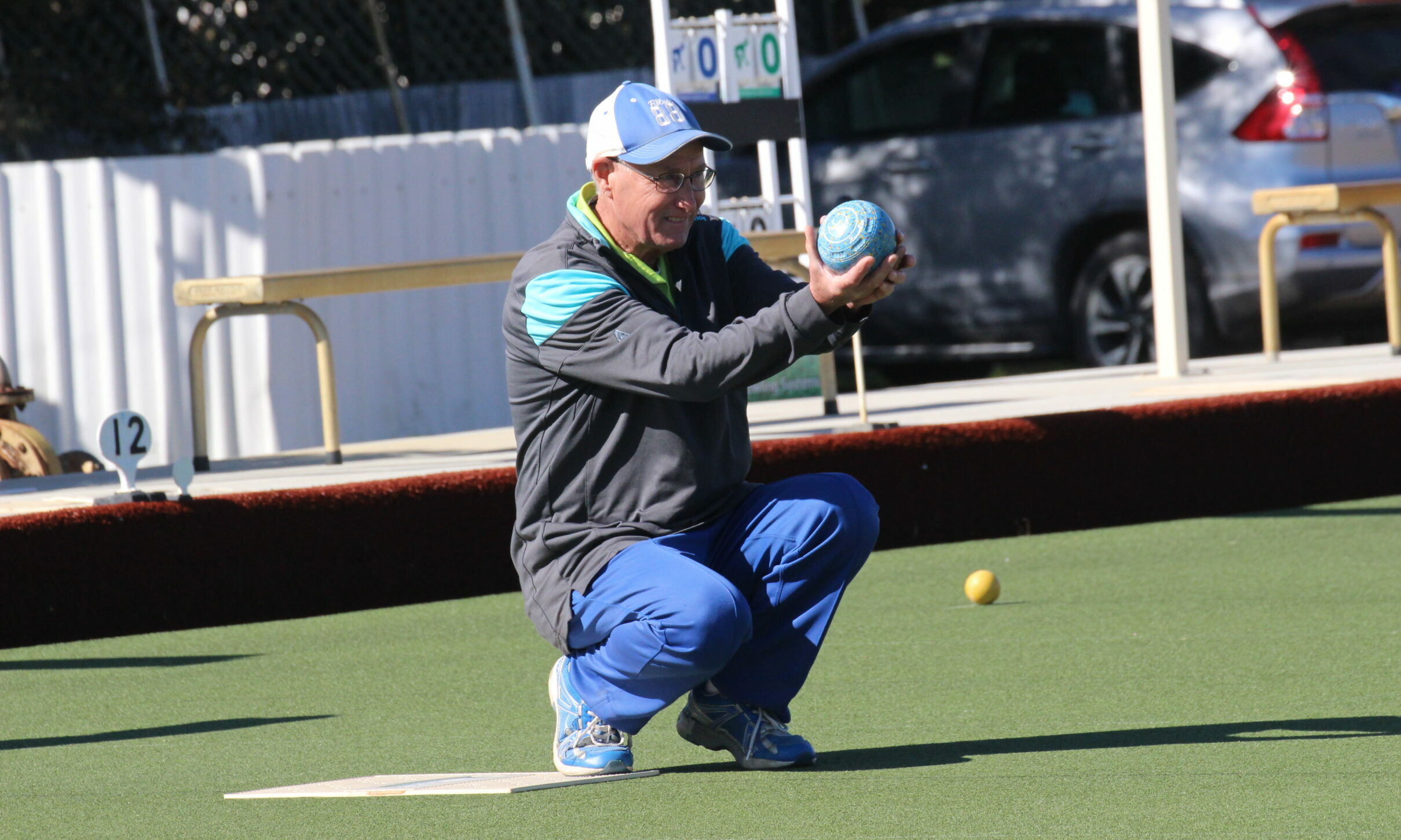 Kevin Baguley lines up a shot at Narrabri Bowling Club, where he won the 2022 veteran singles final on Saturday.

Two weeks after he won the major singles title, Baguley prevailed in a 31-30 thriller against Larry Scott to claim the veteran title.

The game came down to a measure on the 36th end when the score was locked at 30-all.

Baguley had previously led 30-24 after 30 ends of play before Scott won the next five consecutive ends to level the score up.

The measure on what would be the final end saw Baguley claim one shot and the win.

Another champion was crowned at Narrabri Bowling Club on Saturday as David Field prevailed 31-27 in the minor singles decider against Terry Wilson after 41 ends.

Field led all the way up until the 38th end when Wilson went ahead 27-26. However, Field then scored five shots across the next three ends to win the game 31-27.

Matches to be played at Narrabri Bowling Club on Saturday, August 6, at 9.30am are as follows: