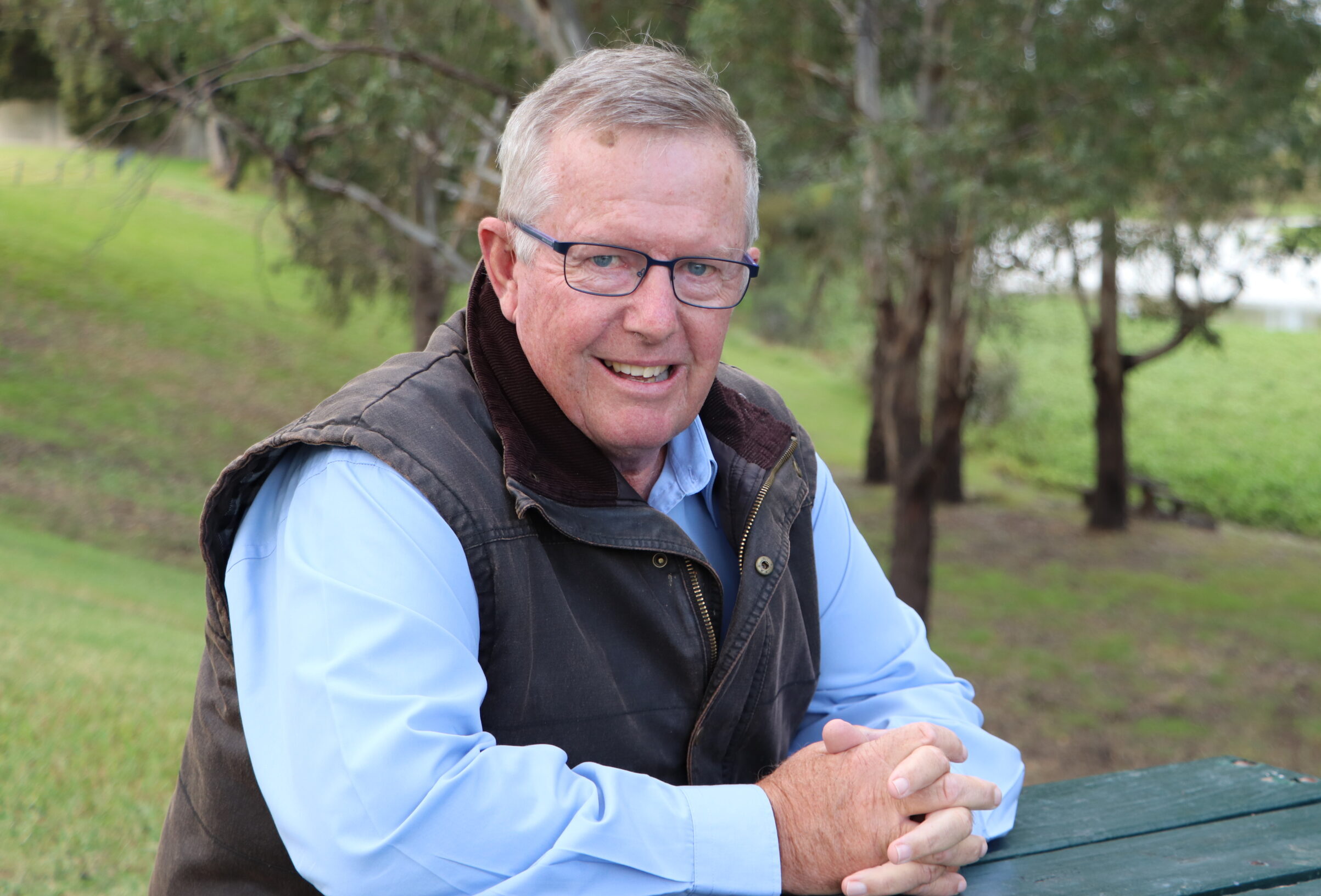 It was an honour to be sworn in as the Member for Parkes for the sixth time, during the opening of the 47th parliament last week.

The first week was eventful, but it’s always great to hear the maiden speeches of the newest Members and Senators. One of the biggest highlights for me last week was watching new Senator Jacinta Nampijinpa Price deliver the most powerful speech I have ever had the privilege to witness.

Jacinta is determined to use her position in the Senate to improve the lives of her constituents in the Northern Territory.

For me, it’s very different being in opposition this time around, and I do have some concerns about the direction the Labor government is taking on a number of issues that will directly affect regional Australia and the people of the Parkes electorate. Of particular concern is Labor’s talks of delivering the final 450 gigalitres of water back to the environment under the Murray-Darling Basin Plan. If that additional water is recovered, it’s going to be the towns, the communities, the farmers and the residents of the Parkes electorate who will pay the price, and they will not stand for it.

I will continue to fight for the best interests of my constituents to ensure our regions are not forgotten or left behind. It’s a great privilege to do this job, and I look forward to continuing to represent the people of the Parkes electorate for the next three years.

It was great to join state Member for Dubbo Dugald Saunders and Dubbo Regional mayor Mathew Dickerson in Dubbo last week to turn the first sod of soil for the start of works on the $220.2 million new Dubbo bridge project.

The first phase is the realignment of the Brisbane and Darling streets intersection, which is expected to take about five months to complete. The new intersection is one of three early works packages to support the construction of the bridge. Once complete, it will ease congestion and maintain reliable access through Dubbo during flood events while improving traffic flow on the Newell Highway, which will boost safety and freight efficiency.

Dubbo is set to reap the rewards during this construction phase which will deliver hundreds of local jobs and inject millions of dollars into the local economy.

Last week in parliament, I had the opportunity to pay tribute to the late Evelyn Barber from Narromine, who sadly passed away earlier this month.

Evelyn worked in the Parkes electorate’s Dubbo office for more than 25 years. During that time, she worked for four MPs – Michael Cobb, Tony Lawler, John Cobb, and myself for 14 years before retiring a year ago.

She was the first person to greet people when they came through the door of my Dubbo office, and I know she will be remembered for her kindness, her calm nature, and her determination to help everyone she could. 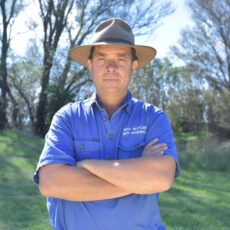 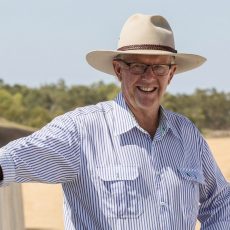 The detection of viral foot and mouth fragments on products brought in from Indonesia and China last week was a wake-up call and a worrying reminder of just how easy it would be for the virus to enter our country. In response to these detections, Labor has finally acquiesced to repeated calls by the Nationals to introduce sanitised foot mats at international airports. A move more than two weeks overdue. Thousands of people have come into Australia from Indonesia since FMD was found to have spread to Bali, and Labor’s delay in implementing this simple but important measure is frightening. […]