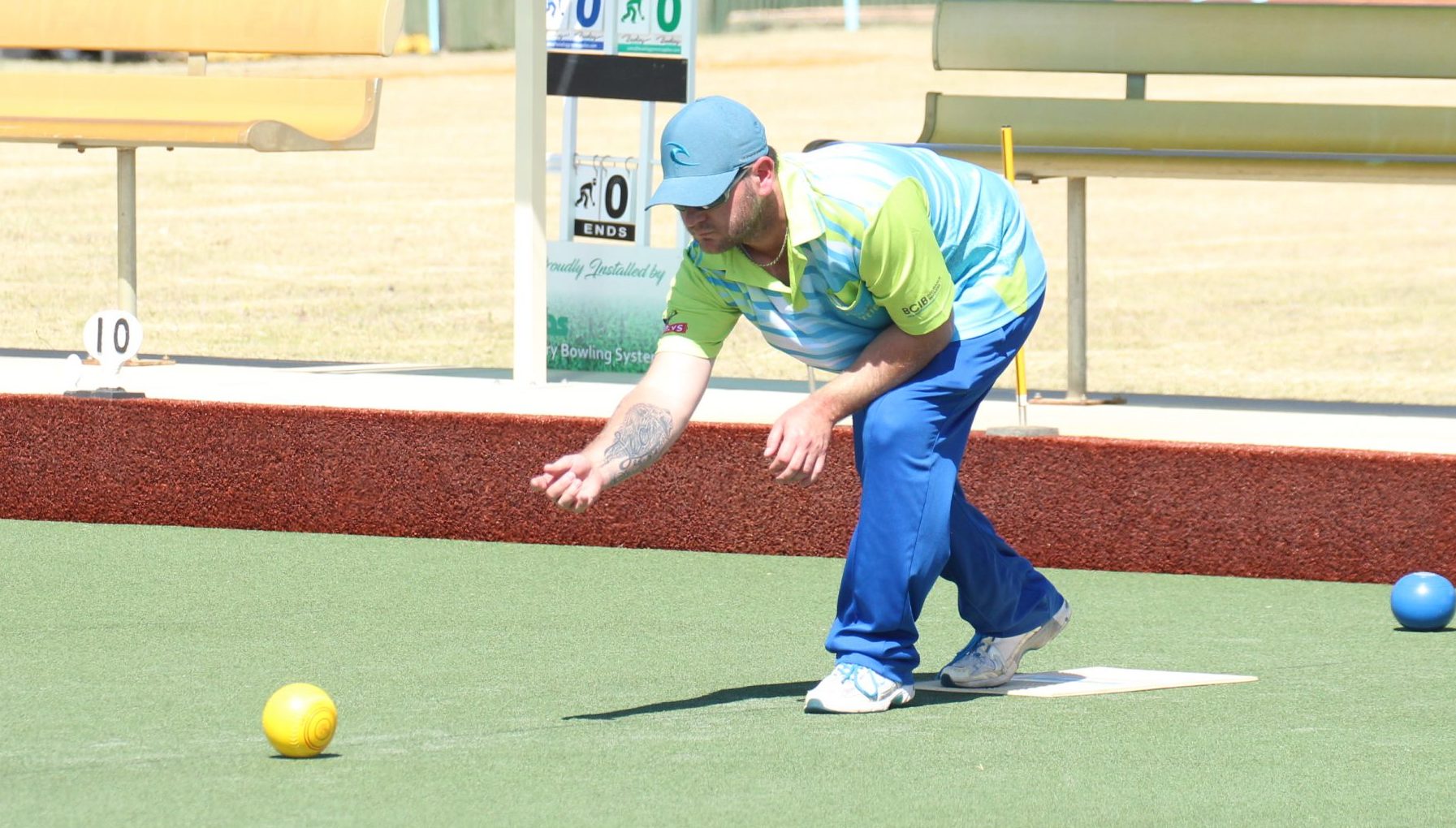 Nick Scott is the Narrabri Sporties’ Minor Singles champion for 2020.

The 2020 champ had a comfortable lead midway through the match before Daskey mounted a comeback to make the score 26-15. However, Scott scored the next five points to win the match.

The final of the Major Singles between Kevin Baguley and Trinity Kelly was not played. It was rescheduled for this Saturday at 9am

Meanwhile Cameron Yates and Sam Pryor are the sectional winners in the Open Pairs for Zone 3 after playing in Wee Waa on the weekend.

Narrabri Sporties men’s bowls matches to be played on Saturday, October 17, are as follows:

Thursday night social bowls is still on. Please be at the club by 6pm to enjoy a game of night bowls.