Blast from the past dates back to 1954 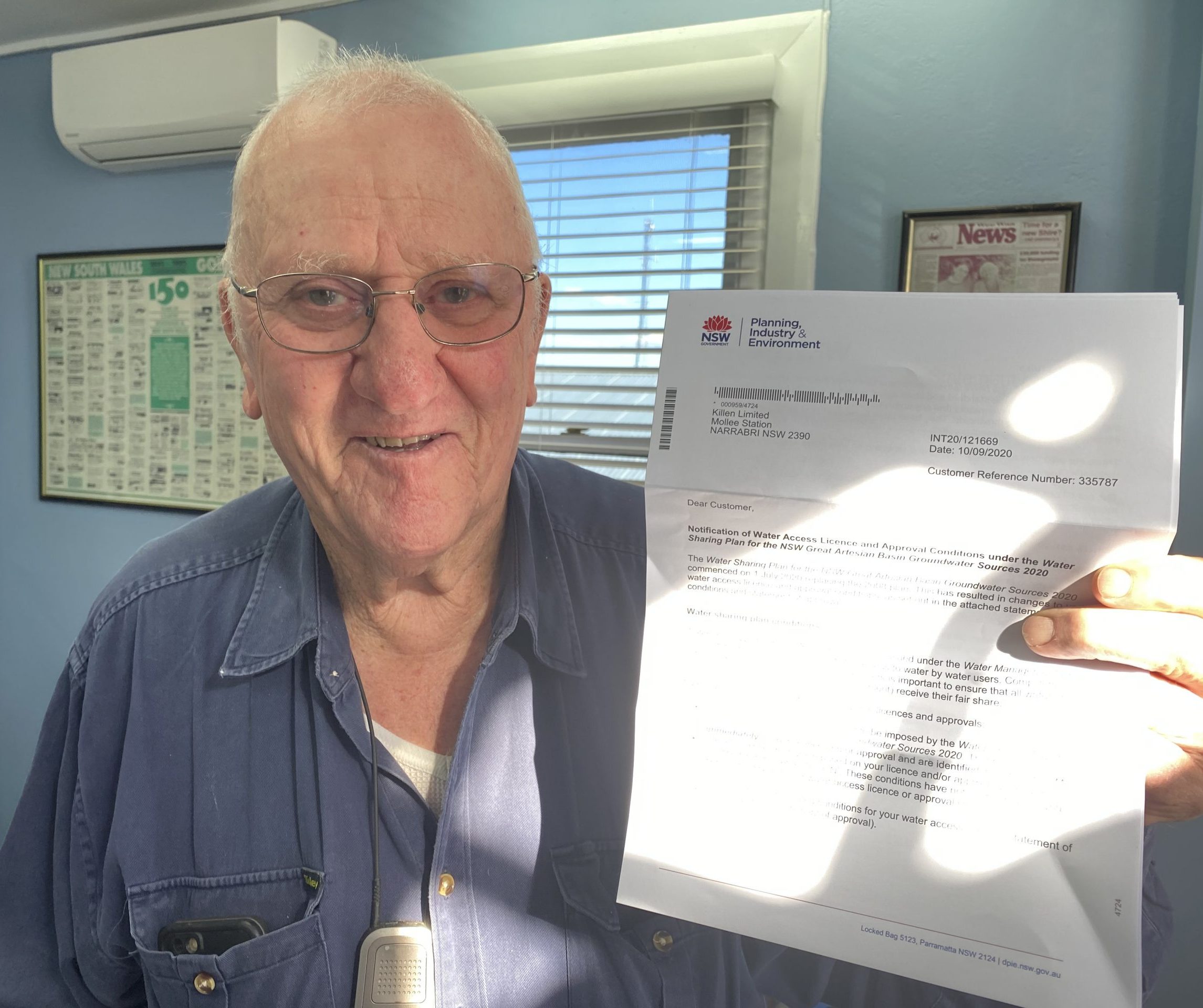 Jerry Killen and his ‘blast from the past.’

A blast from the past arrived in Jerry Killen’s Kaputar Road mailbox recently.

“I was gobsmacked,” said Jerry.

“The letter was from the Department of Planning, Industry and Environment, addressed to ‘Killen Limited’.

“It advised me of approval conditions for water use relating to a bore on the property.

“Unfortunately, the company that the letter was addressed to shut down in 1954.

“And the phone number on the letterhead is for the National Parks office,” Jerry added.

“I received three letters about one bore on our block on the Kaputar Road bearing the names of owners going back generations.

“One letter related to a well sunk for the Chinese market gardeners many decades ago.

“I have subsequently heard of others getting similar letters. This apparently has caused uproar statewide,” he said.

“It would be funny if it wasn’t such a worry.

“What disappoints me is how abysmal the data base must be. Imagine the number of bureaucrats involved.

“And they are telling us how to use the water and to look out for koalas.” 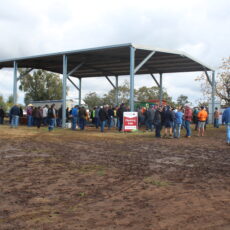 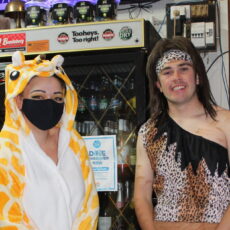 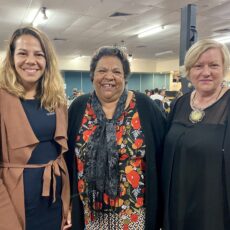