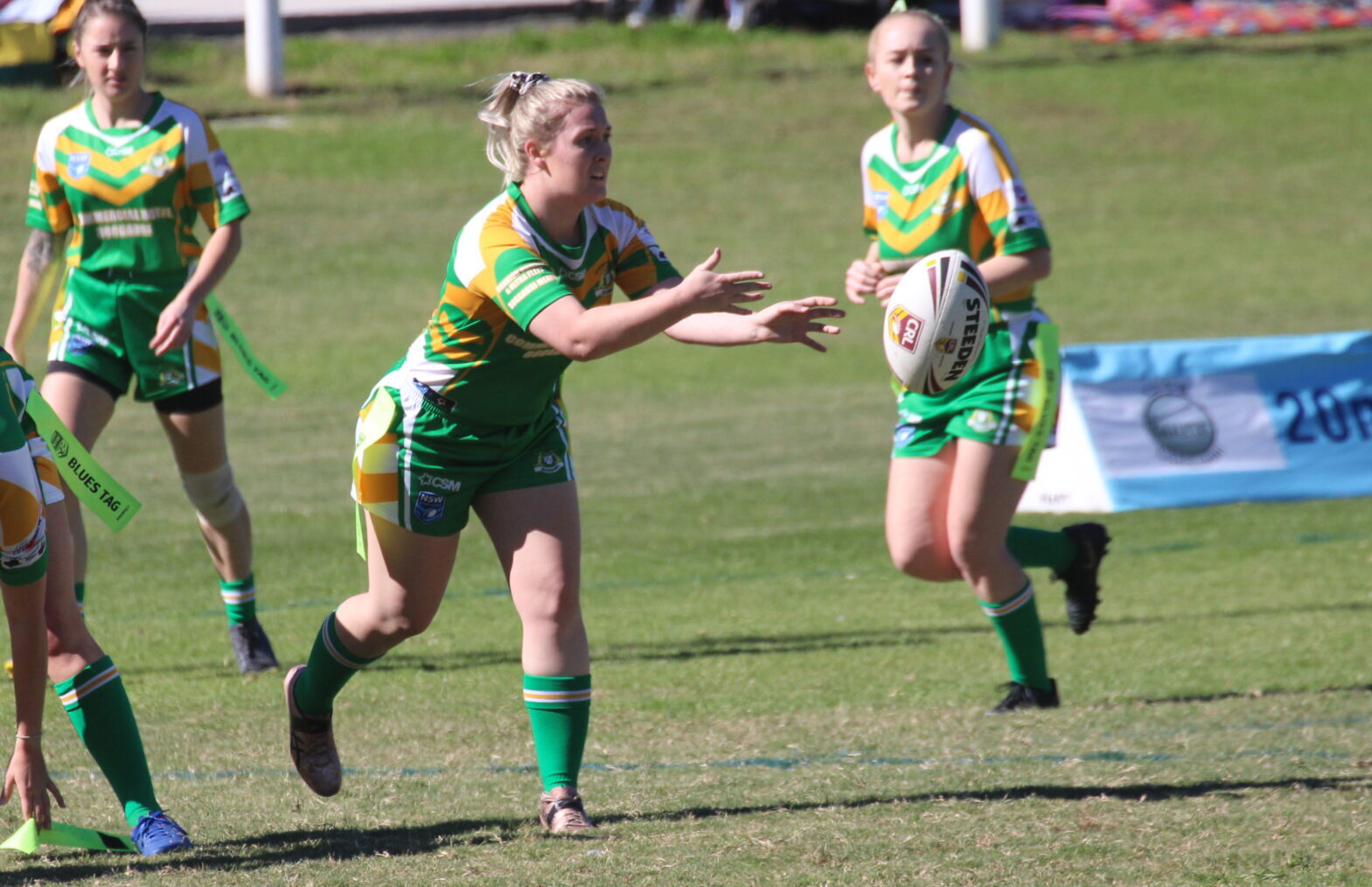 The Roos are now unbeaten in three matches after going into their round four away game having drawn their previous two matches.

They drew 12-all with Moree at home in round two before their round three match at Collins Park against Narrabri finished 16-all.

The Roos led 16-0 at half-time on Sunday in their round four contest against Manilla. In a closer second stanza, they got the job done after outscoring the hosts 8-4.

Holli Rodstrom and Courtney Grosser both bagged doubles in that win and Sophie Hendrie crossed for the side’s other try, while Clare Mead and Braie Devine added two extra points each with successful conversions.

Their teammate Cloe Davis earned the three Group 4 Rugby League best and fairest points which saw her finish on top of the competition’s points tally with six in four rounds.

Boggabri coach Jason Kemp told The Courier that his players were pleased to put two frustrating draws behind them and added that he was impressed with their round four performance.

“It’s the first game of the year where they sort of started playing as a team,” Kemp said.

“They started putting things together, things we’ve been practising for the past six weeks.

“The last three rounds there’s been big improvements every week.

“We were unlucky to have two draws the two weeks before when we were leading one game in the last minute and the other in the last 10 seconds.

“They deserved the win on the weekend.

“Their attack is improving every week and this week was the best by far.

“They defended well too. We play up-and-in defence where we try to get up in other teams’ faces and put pressure on them.

“We did a good job of that this week.”

They have accumulated four points following one win, two draws and a loss, which leaves them just two points behind all of the sides in the top four which are on six points.

The side will return home to Jubilee Oval this Saturday where it will take on Barraba to kick off the club’s sponsors’ day.

Meanwhile, the Boggabri club’s two senior men’s teams both suffered big losses at the weekend in round four.

The first grade side travelled to Jack Woolaston Oval on Saturday where it was beaten 60-10 by North Tamworth.

Mitchell Fletcher scored his fifth try of the season in that game but was overtaken at the top of the comp’s tally by North Tamworth’s Tevita Peceli who ran in five tries in the home side’s 50-point win.

The club’s reserve grade side travelled to Manilla on Sunday where it went down 46-12.

Like the ladies’ league tag side, the reserve grade team takes on Barraba at Jubilee Oval this Saturday before the main game sees the Kangaroos challenge Werris Creek in first grade.