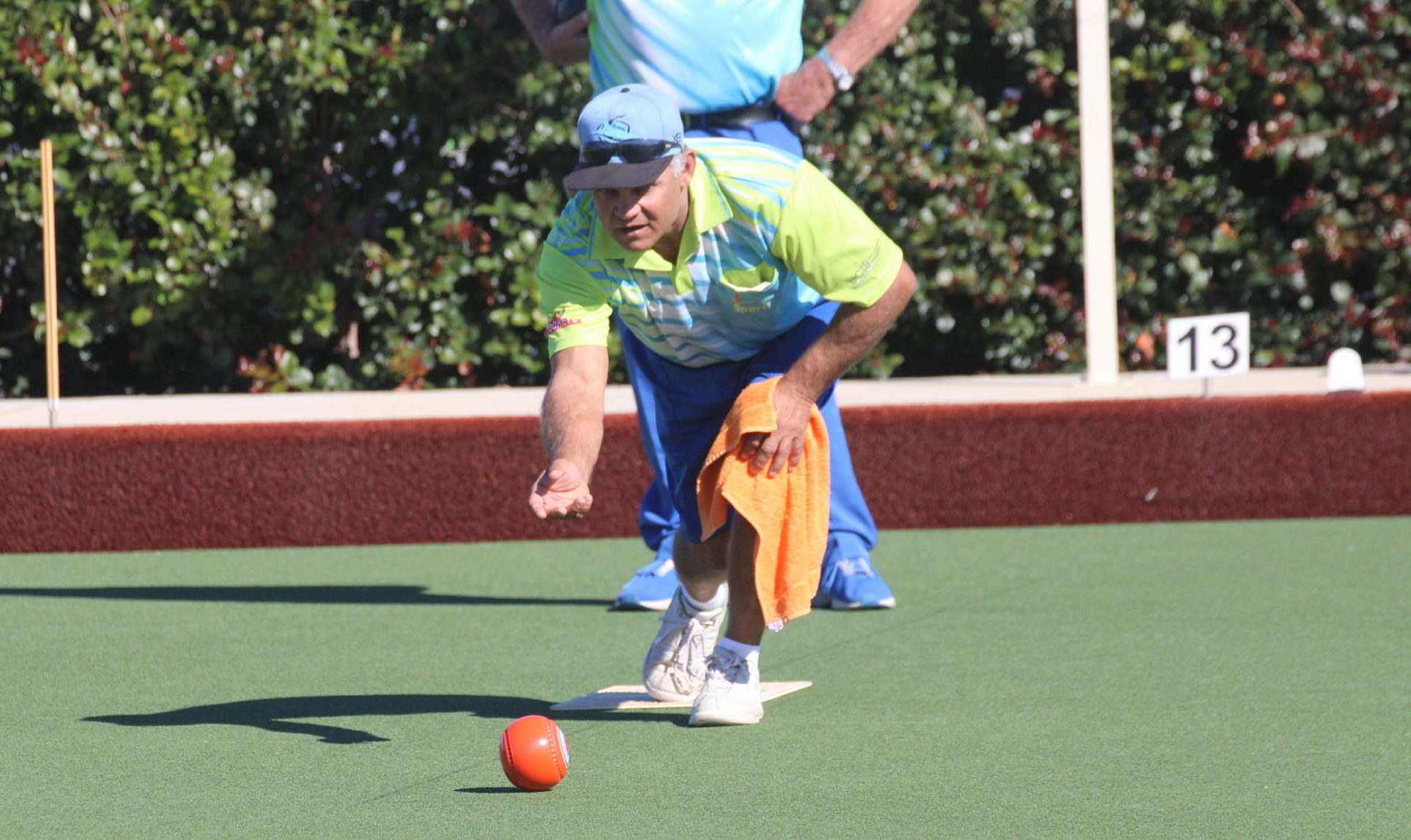 Norm Wolford in action at Narrabri Sporties on Saturday.

Norm Wolford will contest Narrabri Sporties’ 2021 Major Singles decider against either Trinity Kelly or Len Ryan who will meet in a semi-final match on Saturday, June 19.

Wolford played his quarter-final fixture on Saturday morning against Graham Rose who he beat 31-19.

Later that day, Wolford and Redman went head-to-head in the competition’s first semi-final. Redman led 19-9 after 17 ends but Wolford responded with a 13 shots to 3 run to make the score at 22-all after 26 ends.

Matches to be played on Saturday, June 19, are as follows: