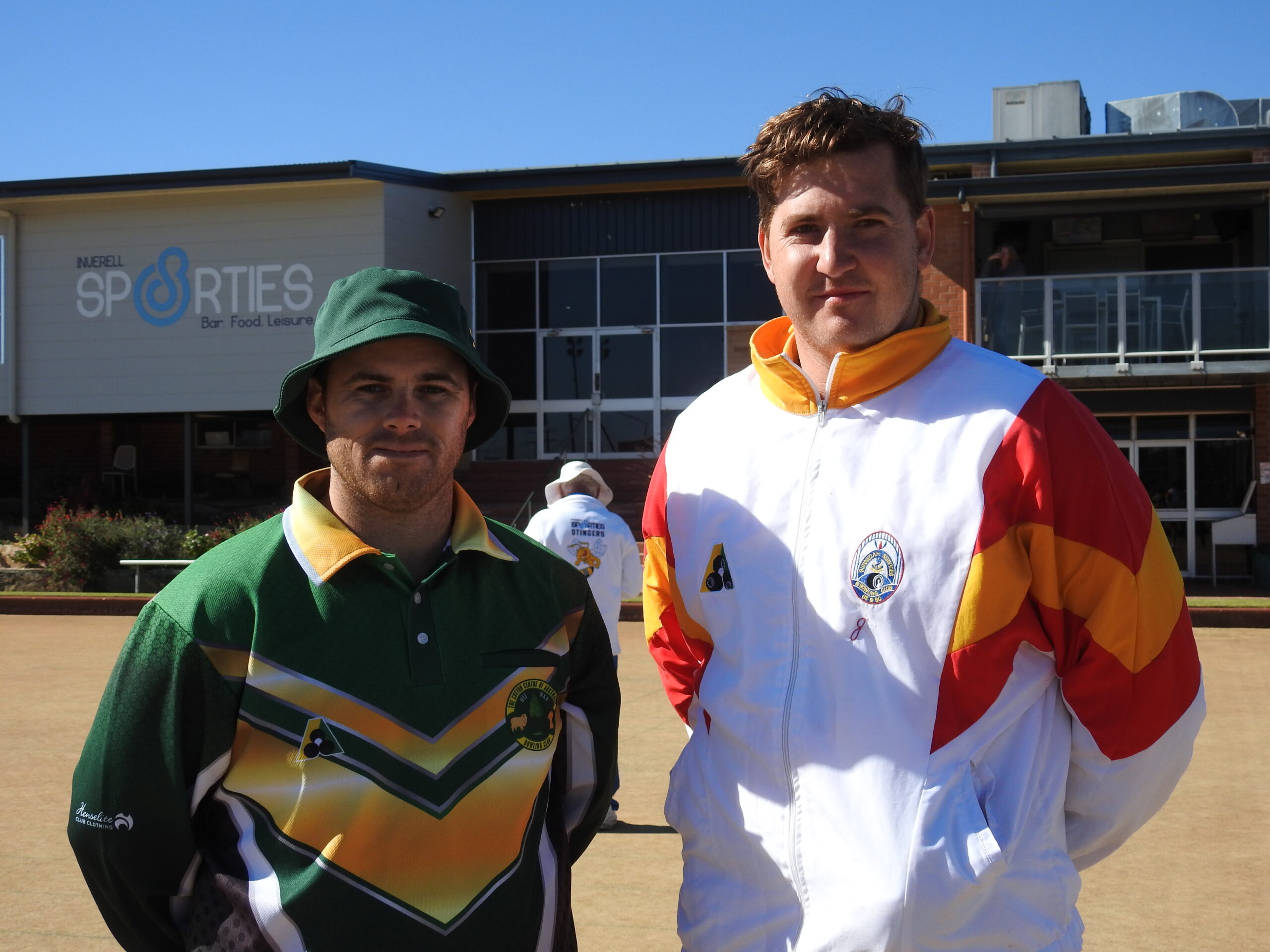 Knight took on former Narrabri Sporties and now-Gunnedah bowler Sam Pryor in the decider. The in-form duo produced an entertaining match which was decided by just one point as Knight claimed a 31-30 victory.

Knight led for the majority of the match before the pair exchanged leads late in the contest.

The Gunnedah bowler held two shots during that end and was playing for victory with the last bowl.

He was unable to get the job done before Knight scored a 2 of his own on the final end to win the contest 31-30.

Pryor held one shot during that end but with the final bowl Knight knocked the Gunnedah competitor’s bowl away while attempting to draw shot.

Knight was guaranteed at least one point as one of his bowls was taken away, then a judge’s measure determined he had scored two shots which earned him the victory in the first-to-31 match.

It was the second time in as many seasons that Knight has won the Zone 3 Bowls Open Singles championship after he defeated West Tamworth’s Nick Golledge 31-15 in August last year.

The Wee Waa bowler has now advanced to the 2021 NSW Bowls State Championships which will be contested in August at Ettalong.

The Open Singles championship will be his second appearance at that event, having already qualified for the Open Fours division after winning the Zone 3 championship alongside fellow Wee Waa bowlers Ty and Kevin Baker and Todd Cowan at the Armidale City Bowling Club in February.

Due to the COVID-19 pandemic, those championships were held in March this year at Ettalong.

Knight advanced to the this year’s Zone 3 Bowls Inverell finals series by default after he was the only bowler to register for the division’s Wee Waa Bowling Club sectional finals on the weekend of Saturday and Sunday, May 29 and 30.

He breezed through his quarter-final match on Saturday morning as he defeated Guyra’s David Wilcox 31-4 before he downed South Tamworth’s Phil O’Reilly 31-20 in their semi-final match that afternoon.

He then got the job done the following day when he downed Pryor in the final.