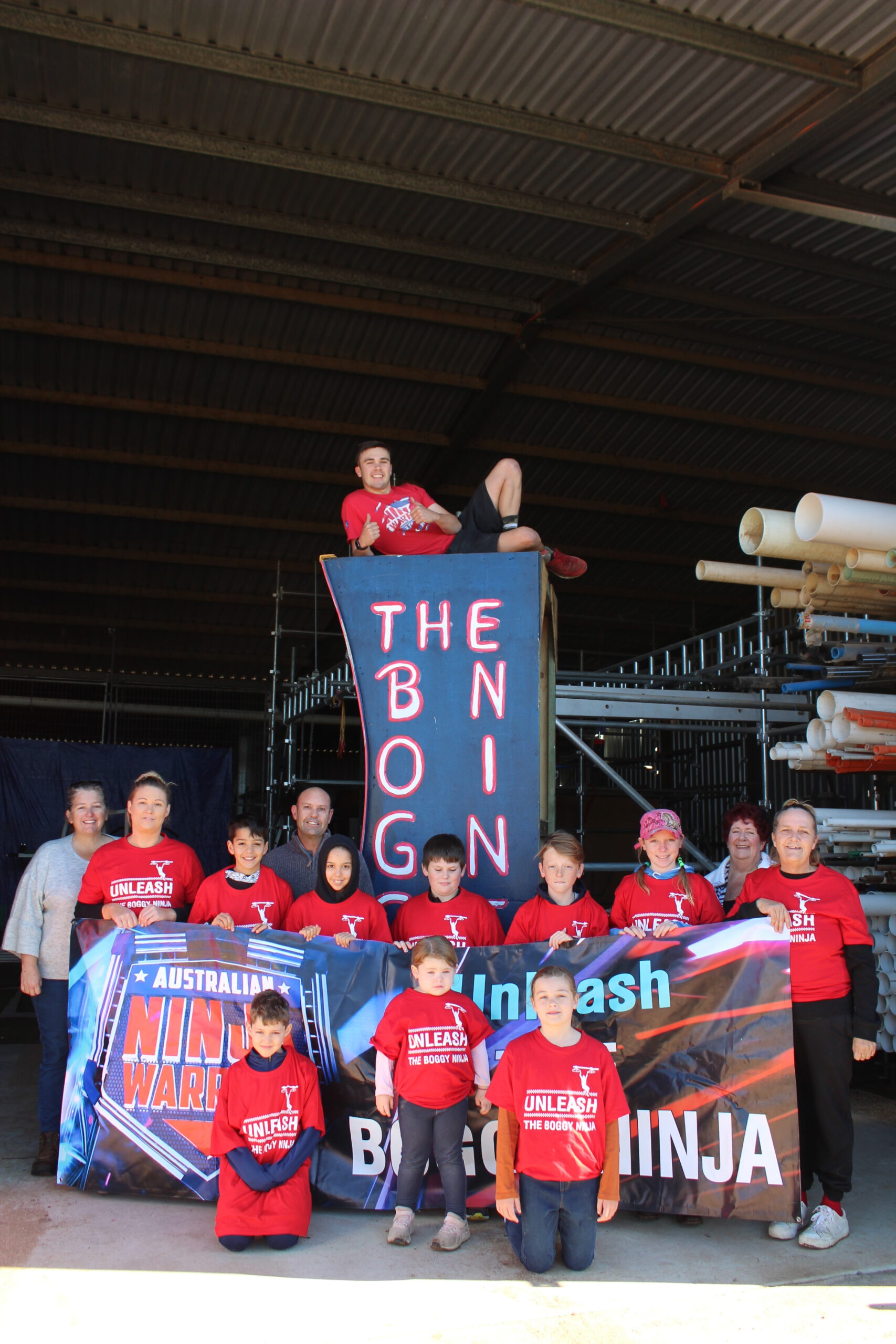 Reflecting on what has been a dream for four years Cruze Morley is over the moon with his results on Australian Ninja Warrior season five.

With a high level of nerves surging through his body, Cruze took to the course for the first time on Sunday, June 20, and was ranked eighth overall on the night enabling him to compete in the semi-finals this week.

Seven returning ninjas who had made the finals last year fell victim to the course short of where Cruze fell on the uneven monkey bars thus enforcing a prediction from the Australian Ninja Warrior social media put out on June 18 that Cruze was one of the 11 Ninjas to watch this season.

Cruze said: “It’s been a good experience. I have waited since I was 14 to have a go at Australian Ninja Warrior.

“I had only turned 18 a couple weeks before the applications came out, so within two weeks of turning 18 I had applied. It’s a dream that has finally come true.”

When asked what the best part was or what he enjoyed most he replied, “meeting and hanging out with the other Ninjas.

“The atmosphere on the course was unreal and the crowd was loud and supportive.”

“The cameras, all the cameras,” he said shaking his head.

Pete Brien accompanied Cruze to the filming of the show and said, “It’s been a fantastic experience for Cruze and he set a couple of records along the way.

“He was the youngest to ever appear on the show, he was first cab off the rank on the first night of the TV show and he has put Boggabri on the map.

“It was a bit of an eye-opener.

“The contestants were allowed to walk around the course at five o’clock but there was no one in the audience.

“They could only look what was ahead of them, not try or test any of the obstacles.

“Then at seven o’clock we were allowed to come into the stands which was when we saw him for the first time since he left home and we saw what was instore for him.”

Cruze’s first impressions, “it wasn’t as hard as I expected as I had trained on or for most of the obstacles that I had to do but the nerves get to you”.

In the future Cruze wants to open his own gym and to get involved with schools to get students thinking about having fun, exercising and the benefits of exercising.

Currently he is studying Certificate lll and lV in Education Support.

He is doing this with Foundation Education with theory online and then 100 hours of practical to be done in schools.

He is hoping to do some of the hours in the local schools.

In between these activities Cruze has set himself another goal to leap four metres between bars.

He is not that far away from achieving his goal.

One thing for sure, he has a massive following and has placed himself and Boggabri on the national map. 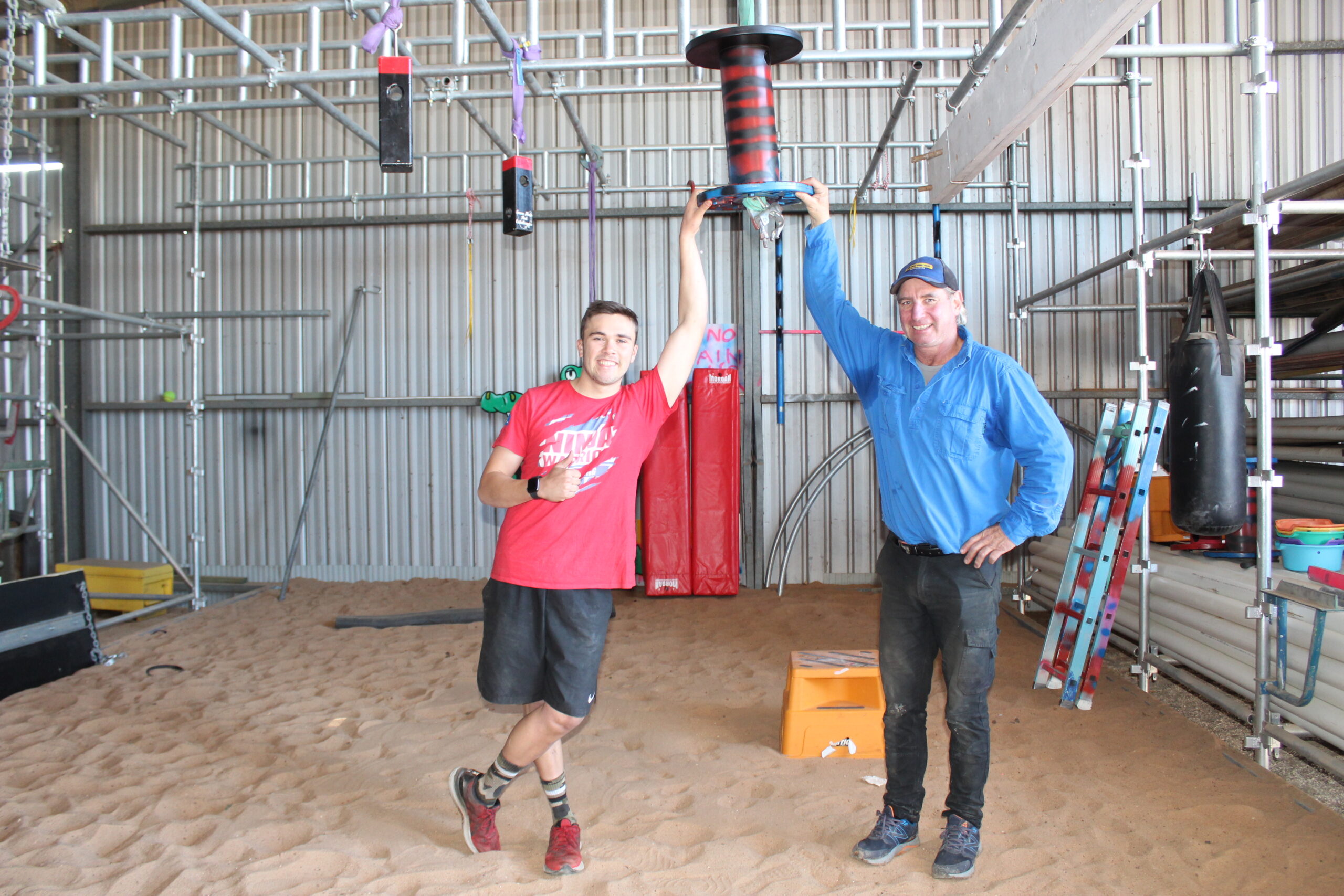 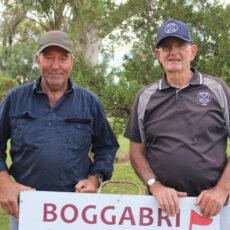 Boggabri Golf Club hosted its annual open day last Friday at which 28 keen and dedicated golfers teed off across two divisions in strong wind. Boggabri golfers excelled on their home course, with Robert Collyer winning first division with 35 points from the runner-up which was fellow Boggabri golfer Les Gardoll. Another Boggabri golfer claimed nearest to pin on the second hole. That was Milton Scaysbrook, who teamed up with clubmates Gardoll and Collyer to take out the Burke Shield on the day with a combined 92 points. Werris Creek were runners-up in the race for the shield with 90 […] 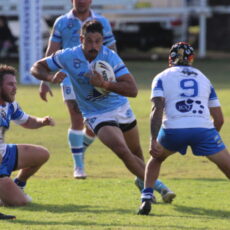 Narrabri Blues trio named in Group 4 team of the year

By Geoff Newling Group 4 Rugby League has named a special ‘team of the season’ with 2021 minor premiers Narrabri Rugby League Football Club claiming three of the 13 berths. Blues captain-coach Jake Rumsby, centre Dennis Gordon and young backrower Sam Sadler made the side while North Tamworth Bears had four (the most) – Bailey Taylor, Tevita Peceli, Scott Blanch and Josh Schmiedel. Group 4 board members Pat Crowe and Mick Schmiedel came up with the original idea as part of a selection process to provide Group 4 players for the 2022 Greater Northern Tigers Country Championship squad. Crowe and […]