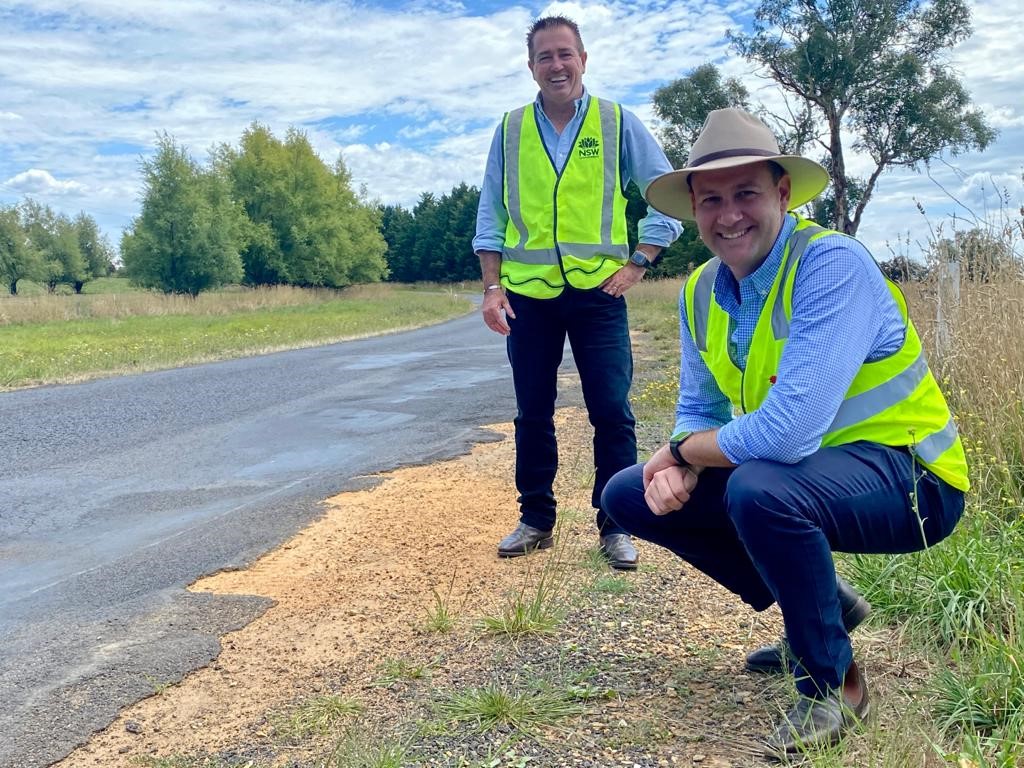 Almost $3 million has been allocated to improve one of Narrabri Shire’s important freight routes.

The state government announced funding towards the sealing of Yarrie Lake Road to Pilliga Road, support which has been welcomed by Narrabri Shire Council.

The boost for the transport route comes as part of $45 million provided for transport corridors in the western regions of the state.

It forms part of the Fixing Local Roads program.

“The upgrade will mitigate against the accessibility issues currently faced at the Womera Creek flood way during periods of medium to large rain events where the road becomes inaccessible,” he said.

“This inaccessibility during flooding events causes significant delays particularly to freight providers who are required to take a 55-kilometre detour via the Kamilaroi Highway.

“Council has secured this funding through round three of the NSW government’s Fixing Local Roads program,” Cr Campbell said.

Cr Campbell said council has been successful in obtaining funding for a number of road infrastructure projects.

“This funding will see $14.8 million worth of shire-wide projects completed,” he said.

“We know that sometimes it’s small projects that can drive big benefits in the bush, and this program is helping to deliver better journeys on the roads that families, freight and farmers use every day,” Mr Toole said.

Mr Marshall said projects like the local road upgrade give councils a significant boost in maintaining the roads that really matter to country communities.

“There’s never been a more important time to invest in the road infrastructure across the region, helping deliver safer and more efficient journeys for freight operators and primary producers who use these roads every day,” he said.

Fixing Local Roads is a $500 million NSW government program, which was boosted by the Commonwealth government over the first two rounds with an additional injection of $191 million.