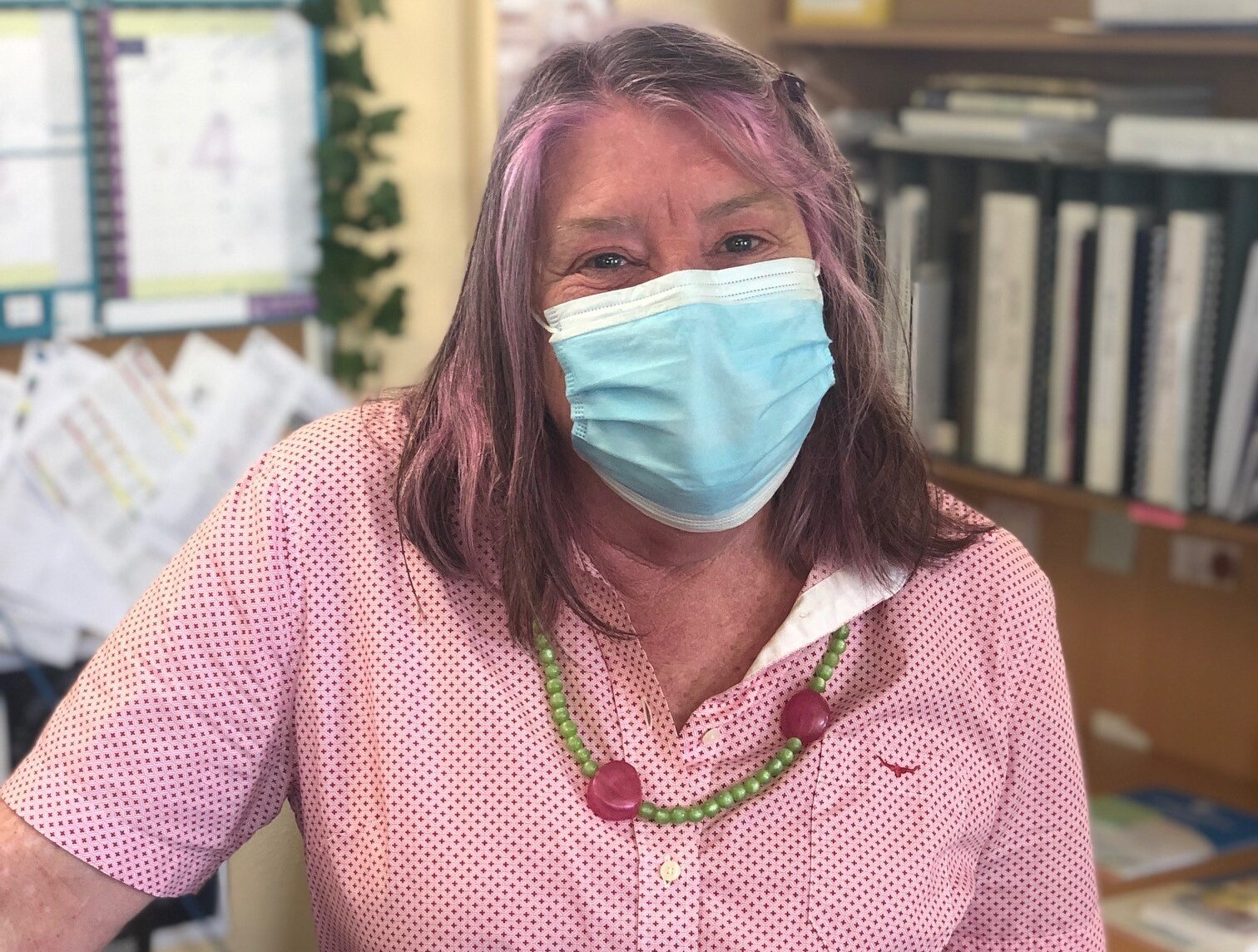 Over the weekend, Pink Up Namoi reached its peak with the 30-table street dinner party.

A number of local initiatives have contributed to the cause over the last month, including a breast cancer awareness fundraiser at Narrabri High School.

On Friday, October 15, staff dressed up in colorful clothes and donated to Pink Up Namoi.

Some staff members went above and beyond in their approach to the pink theme, with bright face masks, accessories and even hair.

In addition to the colourful staff members, pink flowers and decorations were on display in the front office to brighten the school’s entryway.

Staff morning teas were also a sea of colour, with pink sweets like lollies, cakes and biscuits.

The food technology class got into the spirit too, creating delicious pink goodies.

The day raised $265 for Pink Up Namoi, but it was about so much more than that according to staff member David Pierce.

“We’re thrilled to be able to donate to this cause, but we found the day went beyond just financial support,” he said.

“By uniting both the female and male staff through dressing up, we were able to encourage greater understanding around breast cancer – especially in men, since a lot of people think it’s a condition that only impacts women.

“So, it was great to start that important conversation between staff and students at Narrabri High.”

See more on Pink Up: 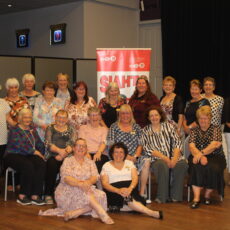 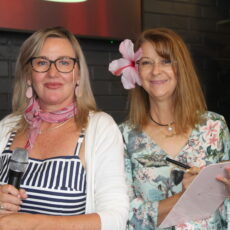 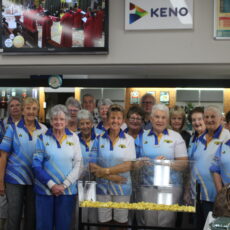